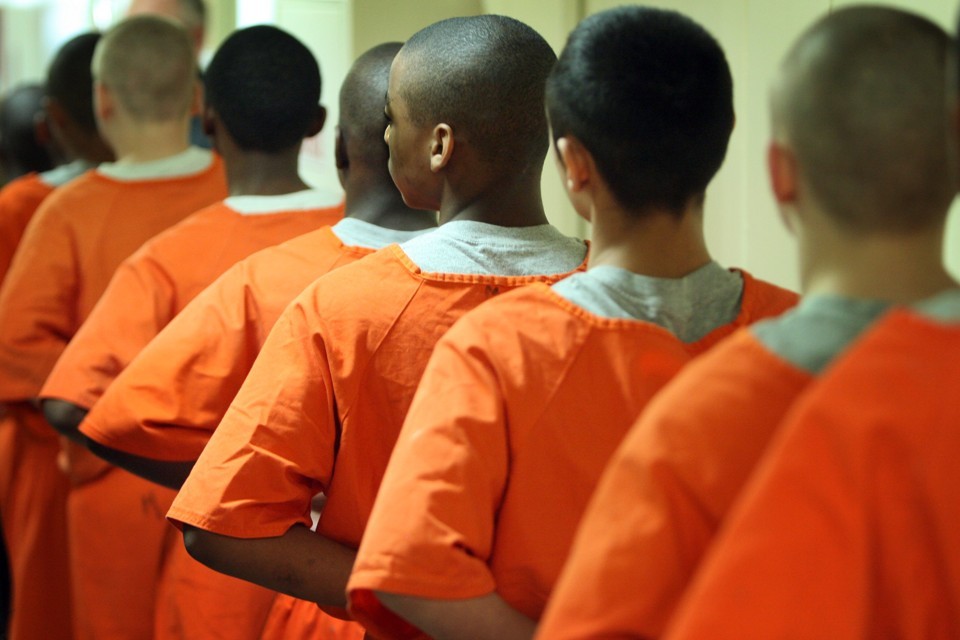 (From Press Release)-A new report from the Sentencing Project found that despite long-term declines in youth incarceration, the disparity at which black and white youth are held in juvenile facilities has grown, according to data from the U.S. Department of Justice.

Black youth were more than five times as likely to be detained or committed compared to white youth, according to data from the Department of Justice collected in October 2015 and recently released.1 Racial and ethnic disparities have long-plagued juvenile justice systems nationwide, and the new data show the problem is increasing. In 2001, black youth were four times as likely as whites to be incarcerated.

Between 2001 and 2015, overall juvenile placements fell by 54 percent. However, white youth placements have declined faster than black youth placements, resulting in a worsening of already significant racial disparity.