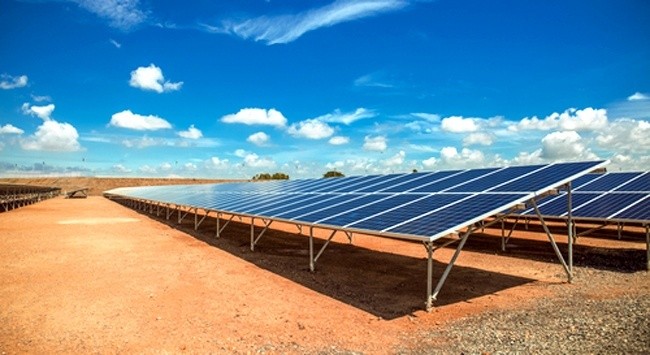 On Thursday, the legislature held a hearing on how to promote a “just transition” to a low carbon economy.  Assembly Member Eduardo Garcia (D-Coachella) in his opening remarks said Imperial County has a 24 percent unemployment rate –  the state’s highest.  He said this was unacceptable in a growth economy and region with so much natural potential for renewable energy and other industry.

Garcia then said that inadequate investment in workforce development is the largest obstacle to attracting business investment in his district.

Now there is no doubt that workforce development is important in a changing economy.  But might there be other reasons why the renewable energy industry hesitates to invest in Imperial County, and in the state as a whole, for that matter?

The 2013 study summarized interviews with CEOs and other senior executives from advanced energy companies active in California.

These executives said California provides an “enviable environment for technology research and development, product design and testing, and retailing of advanced technologies…”

However, their companies found it “much more challenging to establish manufacturing operations in the state and to develop advanced energy installation projects.”

Additionally, the executives said there was “…substantial concern that…state agencies and other government entities will implement…programs in ways that prove ineffective and inefficient…Agencies act in uncoordinated and un-prioritized ways, and advanced energy businesses face agency actions in one domain that seem inconsistent with the goals of policies in other.”

In other words, the ‘too many cooks spoil the broth’ problem.

Ultimately, these executives warned that California will only accomplish its climate and economic goals if it puts a focus on “facilitating a more favorable environment for companies doing business in California.”

At Thursday’s hearing, Assembly Member Garcia stated that he would not consider the state’s climate change policy successful until residents can access the new clean energy job opportunities of the future.  This makes sense – a low carbon economy that displaces oil and gas workers but produces few well-paying new jobs would not seem “just.”

Garcia is both Chair of the Joint Legislative Committee on Climate Change Policy and a member of the Air Resources Board.  He is in a unique place to address the issues raised in the Advanced Energy Economy Institute study.  Perhaps future hearings already are scheduled to address them.  Let’s hope so.

After all, every California resident is an investor in the state’s climate policy.  Don’t we all deserve a reasonable return on our investment?

4 thoughts on “To Tackle Climate Change and Grow the State Economy, Let’s Improve the Business Climate”