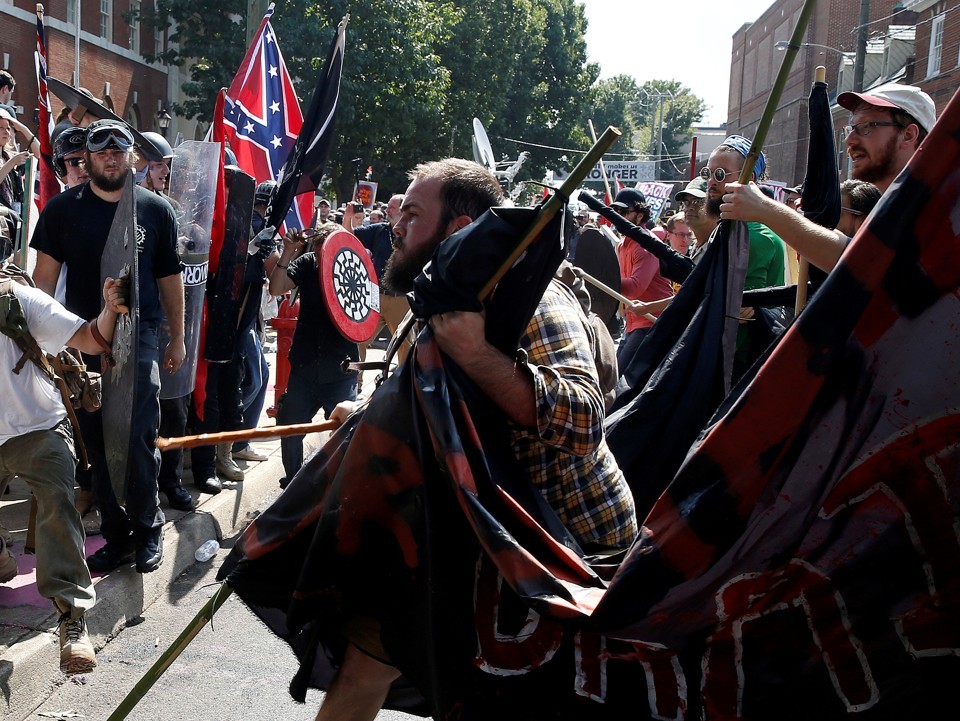 (From Press Release) – A resolution condemning the President of the United States for his speech on Charlottesville was unanimously passed at the monthly meeting of the Yolo County Democratic Party on August 21, 2017. It also called on the Yolo County Republican Party to denounce his speech as well.

Below is a statement released alongside the resolution:

The Neo-Nazis and white supremacists in Charlottesville were not “very fine people” as the president called them Tuesday. They are racists, terrorists and fascists. They represent the most un-American values of hate, intolerance and division. And, sadly, they have found a sympathizer in this President.

This is not who we are. Too many Americans have sacrificed in military and civil rights conflicts defending our shared values of freedom, justice, inclusion, equity and opportunity. Our nation has

made important progress in recent years. We have elected an African American President, we made marriage inclusive, and we expanded protections for immigrants. We have done a lot, but always, remember, the work is not finished. How can it be when these groups feel free to espouse their hatred. Now is the time for everyone to speak up and speak out.

These dangerous groups now feel emboldened and are planning many more rallies around the country including here in California. Wherever their message of hate and violence is spread, we need to work to bring respect, understanding and love.

We are outraged at the support the President gave to neo-nazis and the KKK last week and we urge the Yolo County Republicans to make a statement denouncing them as well.

We must all stand together to reject hate and the ideologies that seek to turn us against one another. We are all in this together. We will move forward together, or we won’t move forward at all. We know that– united and committed — we’ll continue to move forward.

Share:
Tags:CharlottesvilleWhite SupremacyYolo County Democrats
Previous : DACA Is Ending. But the Movement Is Not.
Next : Broad Reaction to the Loss of DACA