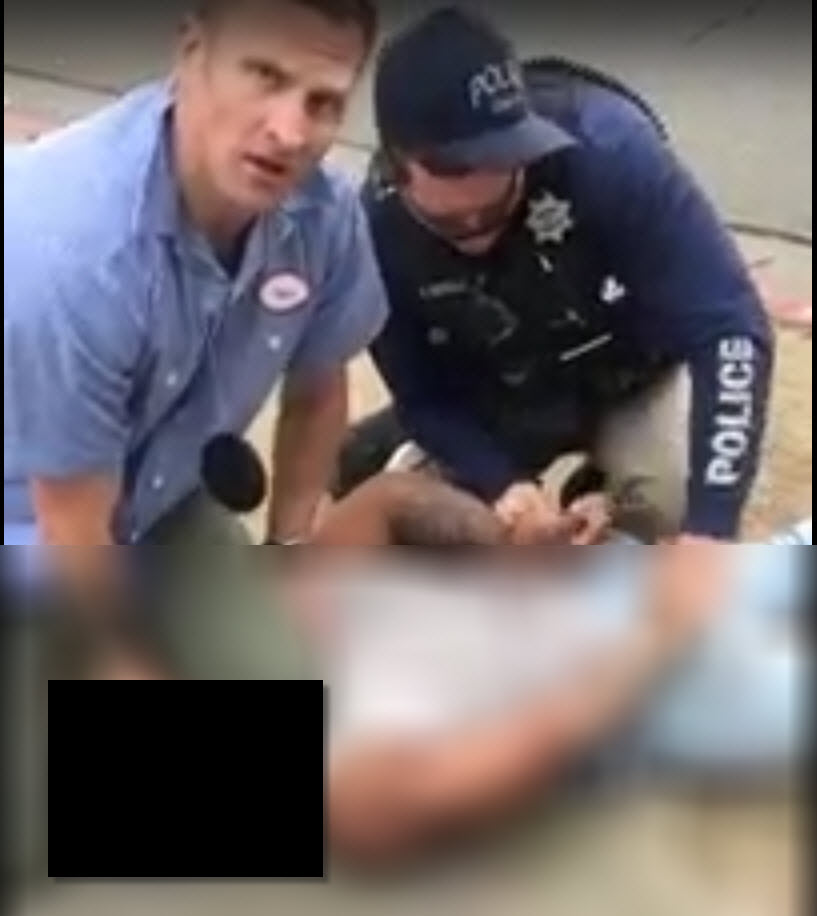 They will say that the world of 2008 was another time and another council – and they would be right.  But for me, it was not only not that long ago but it profoundly shaped my distrust of city governance at the time.

The background is this: in June of 2008, the Yolo County Grand Jury came out with a report that blasted the Davis firefighters’ union for, among other things, favoritism and creating a hostile work environment.  Of course the media focused on the most unseemly detail – the specter of firefighters getting drunk and sleeping it off at the fire station.

The city made the decision to ask the Police Ombudsman, Bob Aaronson, to conduct the independent investigation.  He completed his work some time in November and then the city had a decision to make – a decision that they apparently hadn’t thought through – on what to do with the report.

What happened in early December was the single most jaw-dropping moment in my entire tenure of running the Vanguard – the council actually voted 3-2 not to read the report, but rather rely on the city manager at the time, Bill Emlen, to summarize it.

As Councilmember Stephen Souza said, “I don’t need (to read) all fifty pages, I just don’t.”

It would take more than five years and three lawsuits, but finally, in 2014, we were able to get the full report released to the public.

I post this as a cautionary tale.  I have no doubt that this current council – which has done everything differently in handling the Picnic Day incident than the council from 2006 did in handling similar contraries – will not do that.

But at the same time, I am a little concerned about how the city plans to unveil the McGregor Scott report to the public – and I get the feeling this week that no plans were actually made on how the report would be released and what the public would be allowed to see.

As most people reading this will recall, on April 22 around 3:30 pm, three Davis police officers were involved in an altercation with a number of individuals who had gathered at the corner of Russell Boulevard and College Park.  Ultimately, five individuals were arrested and pled to reduced charges.

Because of public controversy, the city originally named former Sacramento Sheriff John McGinness to head the investigation, however, he quickly bowed out after the Vanguard revealed he had made remarks that African Americans were better off before the 1964 Civil Rights Act.

The city then named McGregor Scott to replace him.  As of last week, the report had been received by Police Chief Darren Pytel.  At that point, he indicated that it was a lengthy report and he needed to be able to go

through it in order to digest it.  He expected that the report would be released in some form before the end of the year – which would probably indicate this week or next.

At the same time, from the start the police chief, the former city manager and the mayor have given assurances that the public will find out the results of the investigation.  The question again is the form it will take.

Part of the release of this is complicated by two factors.  One is new personnel rules governing the release of records that would be deemed to be personnel files.  In addition, the 2006 Copley Press decision by the California Supreme Court held that records of sustained misconduct charges are confidential and may not be disclosed to the public.

The decision prevents the public from learning the extent to which police officers have been disciplined as a result of misconduct.  Prior to that, Penal Code section 832.7 prevented public access to citizen complaints held by the employing agency, which meant that internal affairs records were confidential, but records of appeals to outside agencies were open to the public.

As the ACLU noted in a 2007 primer: “Copley Press has effectively shut off all avenues for the public to learn about misconduct involving individual police officers, such as excessive force and dishonesty; officer-involved shootings; patterns of misconduct and leniency; previous discipline for misconduct by another agency; and even the identity of officers in misconduct cases.”

So what should the city do here?

I find it instructive to look at the Kroll Report from 2012 following the Pepper Spray Incident.  Here was a similar case – high profile, and the university hired outside investigators, Kroll, to investigate the matter.  They turned in a lengthy report, but redacted the names of the officers.

That is what I suggest that the city do in this case.  The city council should be able to read a full and unredacted report.  I certainly believe that all five members of the city council have been conscientious and supportive of the issues involved here and I ultimately trust they will ensure that if there is wrongdoing on the part of the police, it will be handled in a manner that is appropriate.

However, with that said, there is enough community angst and distrust that I think a full reading of the report by the public is warranted and that the city should be as transparent as they possibly can within the letter of the law.

18 thoughts on “Commentary: Transparency is Essential to Build Trust for Police Oversight”