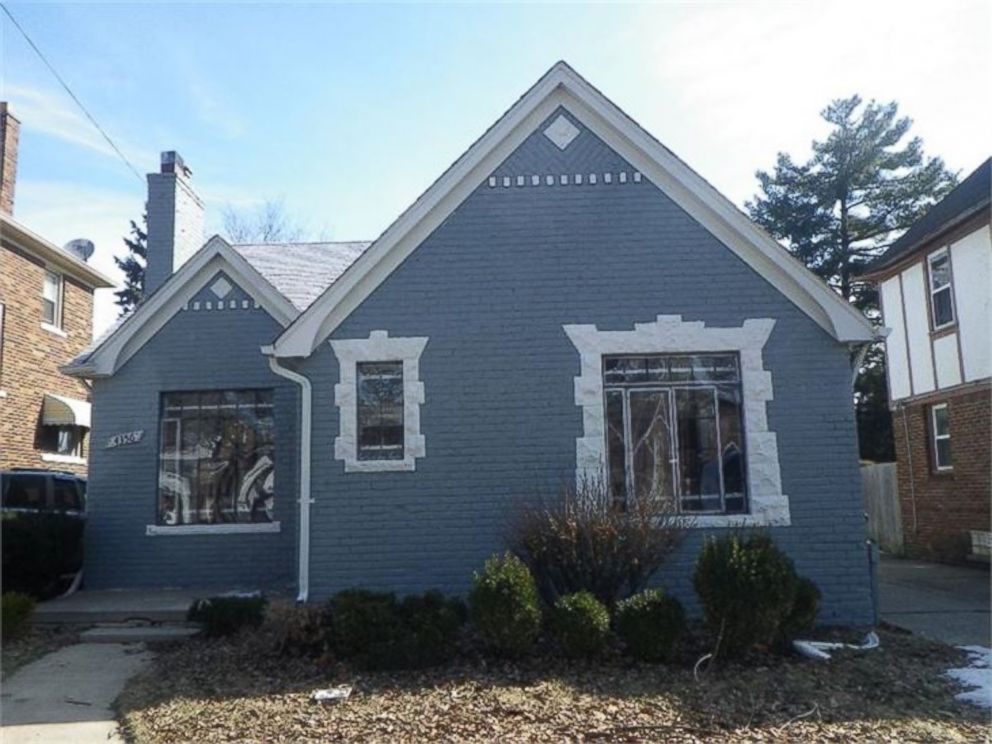 A reader pointed out in a comment yesterday: “This ongoing argument throughout these threads that the prudent approach to the housing crises is to not increase supply is beyond absurd.”

It reminds me of the often-repeated claim: “You can’t build your way out of the housing crisis.”  What is the underlying empirical basis to support that claim?

I do happen to agree that the demand for housing will likely always exist in Davis, that simply building housing may not improve affordability as it would in other markets, and that we might not be able to reasonably exhaust demand without blowing up our city to the point where we have destroyed the small town feel and charm of Davis.

But one thing that is clear is that the status quo will not hold.  And we have to figure out reasonable ways to add housing supply that is affordable without turning Davis into the next Natomas or Elk Grove.  And that is no doubt a huge challenge.

But Davis is not the only community facing these challenges.  The New York Times chronicles the battle over one house at 1310 Haskell Street in Berkeley.

As the article notes: “Building more housing, more densely, could help address a widespread economic challenge. A fight over one lot in Berkeley, Calif., shows how tough that could be.”

The amazing thing is that this house was a nuisance for years but when a new owner turned out to be a developer proposing they knock down the building and replace it with three smaller homes, “the neighborhood erupted in protest.”

This should sound familiar: “Most of the complaints were what you might hear about any development. People thought the homes would be too tall and fretted that more residents would mean fewer parking spots.”

But here is the key point: “Whatever the specifics, what is happening in Berkeley may be coming soon to a neighborhood near you.”

Indeed we have had these battles already and I would argue that we will continue to have the battles.  With the scarcity of land that is not Measure R land, we are going to have more battles not

A reader made an interesting point to me via email: “Single family homes in some Davis neighborhoods are nearing the end of their useful life, so it might make economic sense to densify (as described in the article) rather than completely rebuild the average 60 or 70 year old home.”

The article sees this scene replaying itself across the country: “Around the country, many fast-growing metropolitan areas are facing a brutal shortage of affordable places to live, leading to gentrification, homelessness, even disease. As cities struggle to keep up with demand, they have remade their skylines with condominium and apartment towers — but single-family neighborhoods, where low-density living is treated as sacrosanct, have rarely been part of the equation.

“If cities are going to tackle their affordable housing problems, economists say, that is going to have to change. But how do you build up when neighbors want down?”

“The housing crisis was caused by the unwillingness of local governments to approve new-home building, and now they’re being held accountable,” said Brian Hanlon, executive director of California Yimby.

The Times discusses the issue of affordability and points out: “The problem is that smaller and generally more affordable quarters like duplexes and small apartment buildings, where young families get their start, are being built at a slower rate. Such projects hold vast potential to provide lots of housing — and reduce sprawl — by adding density to the rings of neighborhoods that sit close to job centers but remain dominated by larger lots and single-family homes.”

The answer – which is one I favor as well – is more density within neighborhoods.

The article points out: “Neighborhoods in which single-family homes make up 90 percent of the housing stock account for a little over half the land mass in both the Bay Area and Los Angeles metropolitan areas, according to Issi Romem, BuildZoom’s chief economist. There are similar or higher percentages in virtually every American city, making these neighborhoods an obvious place to tackle the affordable-housing problem.”

“Single-family neighborhoods are where the opportunity is, but building there is taboo,” Mr. Romem said.

However, it is pointed out: “As long as single-family-homeowners are loath to add more housing on their blocks, he said, the economic logic will always be undone by local politics.”

The article points out that, despite a flurry of new legislation, “economists are skeptical that California can dent home prices anytime soon,” with the biggest issue being “where all these new residences will go, and how hard neighbors will try to prevent them.”

We Are Twenty Percent to Our December Fundraising Goal

73 thoughts on “Monday Morning Thoughts: The Battle over Single Family Homes in Neighborhoods”