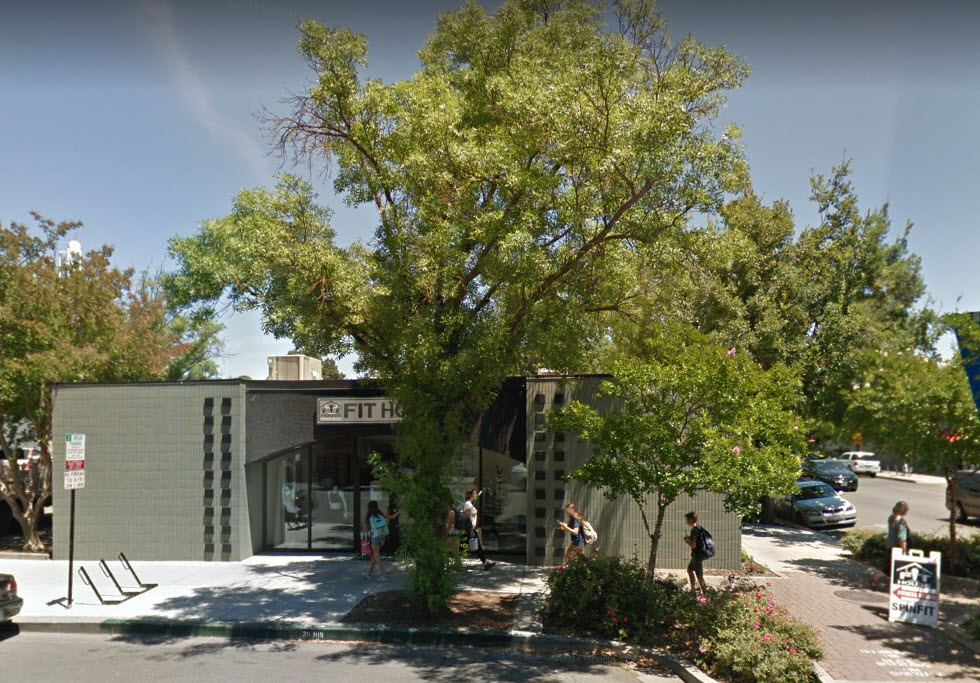 What appeared to be a solid piece of editorial work for the local paper now appears to be a conflict interest that was undisclosed to its readers.

In our article yesterday on the proposed fitness center at Cannery, the Davis Enterprise issued a blistering editorial.  It seemed like an interesting word choice to call it, as they did, “Bait and switch at the Cannery.”

“Bait and switch” implies more than what is probably going on here.  But it is fair to call the fitness center proposal “a radical change.”

The Enterprise notes: “The new gym would be 36-percent larger than any other in town, much bigger than anything Cannery residents could keep solvent on their own. What was meant to be a neighborhood retail space, to serve the needs of locals and keep the neighborhood walkable, instead will attract gym members from all over Davis.”

The editorial continues: “Davis has a clear vision for its commercial space: to concentrate it downtown and along freeways, supplemented by smaller-scale neighborhood shopping centers. A large-scale fitness gym in the middle of a residential area would shatter that pattern, and pull customers away from downtown, which is facing its own challenges as it is.”

It would seem that the owners of the Davis Enterprise have both a personal and financial stake in this issue.  They own the building at Third and G Street in Davis which hosted their former printing

facility and which is now rented by the FIT House.

Moreover, as noted in a recent article in the Enterprise, the FIT House owners include Blanche McNaughton (link).  A standard clause of news departments and editorial staffs in the newspaper industry is to avoid “conflicts of interest or an appearance of a conflict.”

For NPR, “To secure the public’s trust, we must make it clear that our primary allegiance is to the public. Any personal or professional interests that conflict with that allegiance, whether in appearance or in reality, risk compromising our credibility. We are vigilant in disclosing to both our supervisors and the public any circumstances where our loyalties may be divided – extending to the interests of spouses and other family members – and when necessary, we recuse ourselves from related coverage.”

The bottom line is that if LA Fitness comes to the Cannery, and people end up going to LA Fitness and giving up on local businesses, the McNaughtons, who are the publishers of the Enterprise, stand to lose some money.

That may not be what drove the editorial – there are certainly many valid reasons to oppose the project.  However, the appearance is one of a conflict, and the newspaper needed to be more diligent in disclosing that.

7 thoughts on “Analysis: Enterprise Editorial on Fitness Center Has a Conflict of Interest”