The Oak Shade Mall at Pole Line x Cowell is asking for conversion of some of its office space to housing in the Wednesday Davis Planning Commission Meeting.

However, I must note the Oakshade Town Center, now over 25 years in operation, is currently non-conforming with its original landscape plan that called for 50% shade for all its parking spaces after 15 years. I have attached an aerial photo showing this gross failure.

This is due to

There is currently no city enforcement mechanism or penalty to bring this shopping center into conforming with the city’s parking lot shade ordinance, to which the developer had promised to conform as part of receiving their original entitlement.  I must note the center has taken advantage of this by not just neglecting trees but also by abusing its tree canopy by topping trees they have grown to keep

The shopping center has had over 25 years to conform to a 15-year regulation, but as its topping of trees indicates, it flaunts the law because it can.

And finally, I must note, given their neglect of the trees, the owner calling this center “Oakshade” is a kind of cruel joke on the city and its residents. 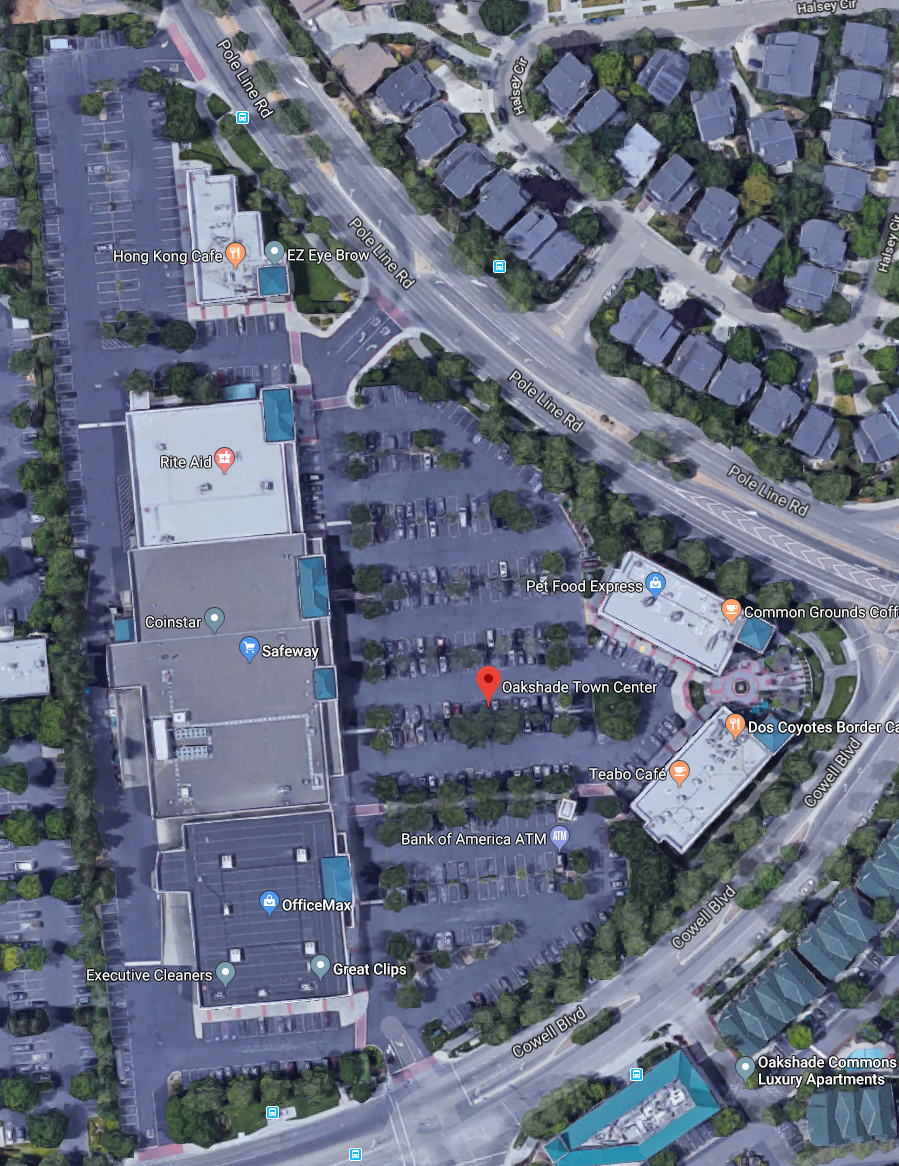 Share:
Tags:Trees
Previous : Witnesses Continue to Testify in Gang Shooting
Next : Commentary: Can the University Be a Solution on Housing?

14 thoughts on “Will City Enforce Its Building Code on Trees?”