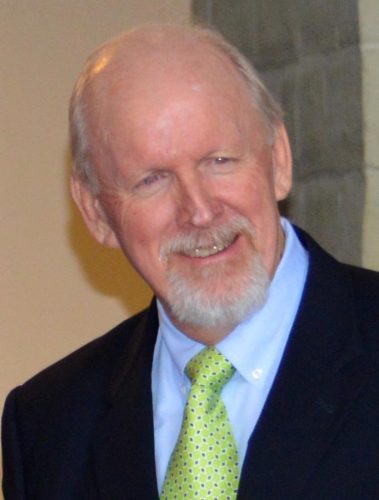 “I want to bring new, independent leadership to the Board,” Sandy said.  “There are a number of challenges facing the county, including the need to effectively engage on the homeless issue, to bolster our mental health and healthcare programs and to improve public safety.”

“It is equally imperative that the next supervisor have a track record of placing constituent services first, providing outreach to individual neighborhoods, and being able to pull the community together for a shared vision.”

He possesses an extensive record of involvement in the local school district as well, having served as chairman of the Woodland school district’s budget advisory committee, co-chair of the Pioneer

Prior to his stint on the city council, Sandy was a member of Woodland’s Park & Recreation Commission.

“We are a community that can pull together and get things done”, Sandy said.  “The Third District serves Yolo County residents from Wild Wings in the west to Broderick/Bryte in the east and Woodland in between. We have our challenges but I believe that by listening and including all voices in our deliberations we can chart a course toward a promising future.”

Sandy works for UC Davis as a project manager.