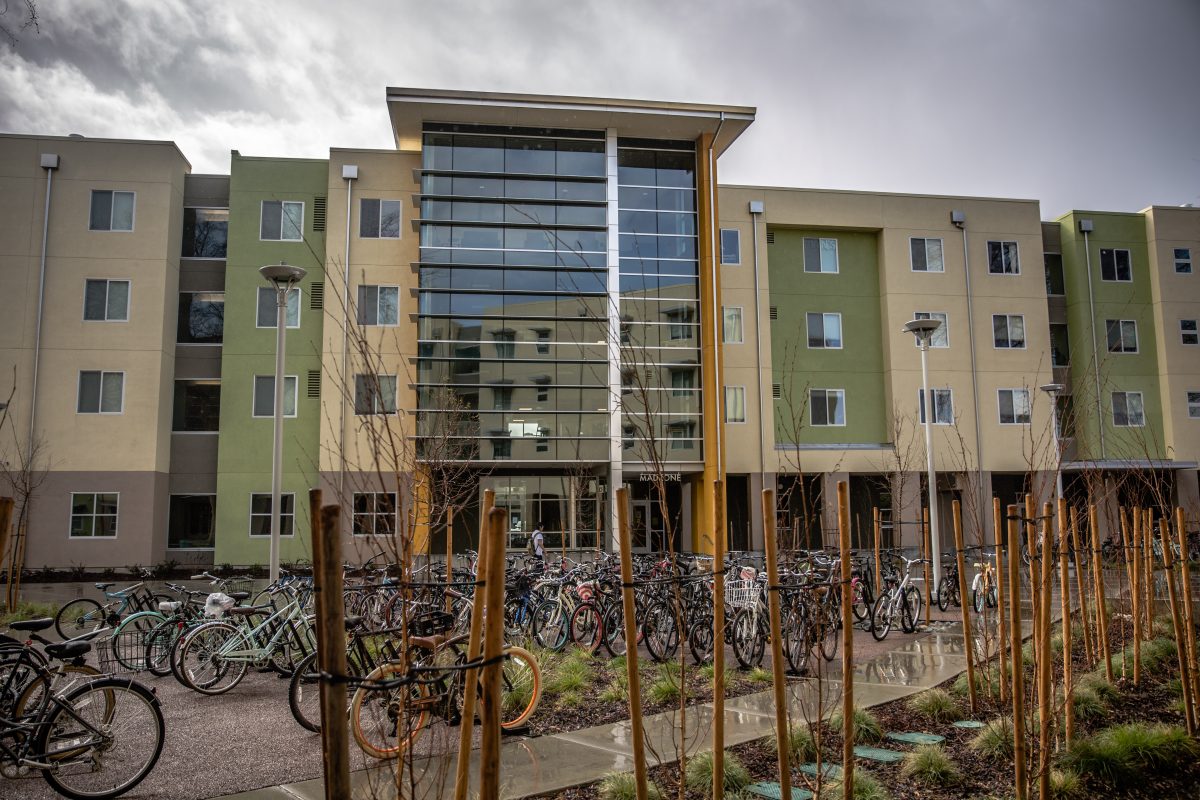 During the public comment on recent housing proposals, students have come forward to speak about the impact on student renters of low rental vacancy rates and rising rents – some of whom end up sleeping in cars, on couches, crowded many to a room and in various levels of homelessness.

We don’t have a good number to estimate how many such students fall into the category of what we call “housing insecurity,” but a 2016 survey of the LA Community College District provides us with some chilling numbers for that entity.

The first question we must ask is what is housing insecurity.  According to the Department of Health and Human Services, “housing insecurity occurs under varying conditions, which include high housing costs (i.e., housing costs that are ≥30% of household’s gross monthly income), poor housing quality (e.g., inadequate plumbing, heating, and electricity), unstable neighborhoods (e.g., neighborhoods characterized by conditions of poverty, crime, and lack of job opportunity), overcrowding (i.e., more than one person living in a room), or homelessness.”

The LACCD survey found “55% of students surveyed are experiencing some form of housing insecurity and 18.6% have experienced homelessness in the past year.”

The study notes: “A previous 2015 study found lower prevalence rates for housing insecure (52%) and homeless (13%) students at community college campuses. It appears that the proportion of LACCD students experiencing housing insecurity and homelessness is higher than average.”

What we don’t know at this point is what percentage of students struggle with housing insecurity in Davis.  It is a broad category, however.  What we have are anecdotes.

As one person stated last spring during the Sterling discussion: “Students and other Davis renters suffer from a severe housing shortage.  This shortage causes a lot of rent increases and low to non-existent vacancy rates.  I struggle from April to August to find a place to live in Davis and I had to prepare myself to be homeless if I could not find a place.”

Another said that many students are “forced to start their housing search in November of their first year, only to not find a house and be forced to couch surf in the following year.  We cannot be pawns in the game between the city and the university – we are consistently advocating on both ends to increase housing.”

Others warned that the lack of housing “is risking homelessness for students.”  This person called the 0.2 percent vacancy rate “not only really ridiculous to students, but also really scary.”  She noted that community members “do have secure housing and a guaranteed place to sleep next year.”  The vacancy rate does not allow some students to live here next year.

Housing insecurity seems like an overly broad category, but the incidence of homelessness found in the survey at LACCD is downright alarming.  A figure of 18.6 percent for college students should set off alarm bells.

The breakdown is interesting: 7.9 percent were thrown out of a home, 4.2 percent were evicted, 3.4 percent had to stay in a shelter, 6 percent stayed in a car or abandoned building, 10.6 percent didn’t know where they were going to sleep even for one night and 3.7 percent simply didn’t have a home.

What are these numbers like in Davis?  That is what we should be finding out.