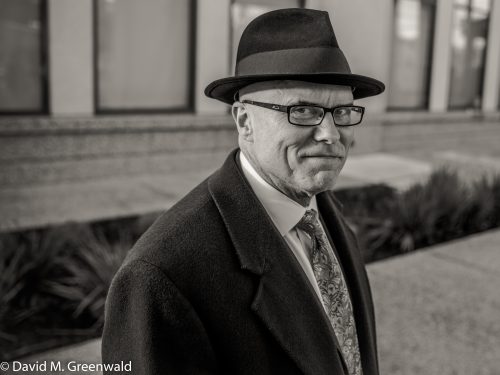 by Natalie Wormeli and William Kelly

Their primary concern seems to be that Dean was fired from his job as a deputy prosecutor in Tulare County over twenty years ago. What they fail to mention is that Dean was fired after blowing the whistle on corruption within the DA’s office, including a politically motivated attempt to frame a police sergeant named Mark Swaim for a crime he didn’t commit.

Dean has spoken openly about this numerous times and is proud that he told the truth at great personal cost.

Personally we are perplexed that five law enforcement officers in our own county find this to be cause for concern.

Their letter goes on to portray Dean as someone with radical beliefs based largely on comments he made at a “Know Your Rights” training that he gave to a group of activists over a decade ago.

For the record, Dean believes that law enforcement officers should be bound to follow the law just like the rest of us; he believes that the way to reduce crime and make our communities safer is by investing in education not incarceration; and he believes that a district attorney should be transparent in their dealings and accountable to the people that they serve.

To us this is just common sense, but apparently someone is worried.

In a statement from Dean Johansson: “Let me be the very first to respond. This would be comical if it did not have the names of men in positions of power attached. This is an illustration of why we need transformative change in Yolo County Law Enforcement. These men apparently didn’t care to get their facts straight or even contact me before attempting to publicly assassinate my character. This is an example of the sloppy police work and prosecution that so many in Yolo County have suffered from for years.”