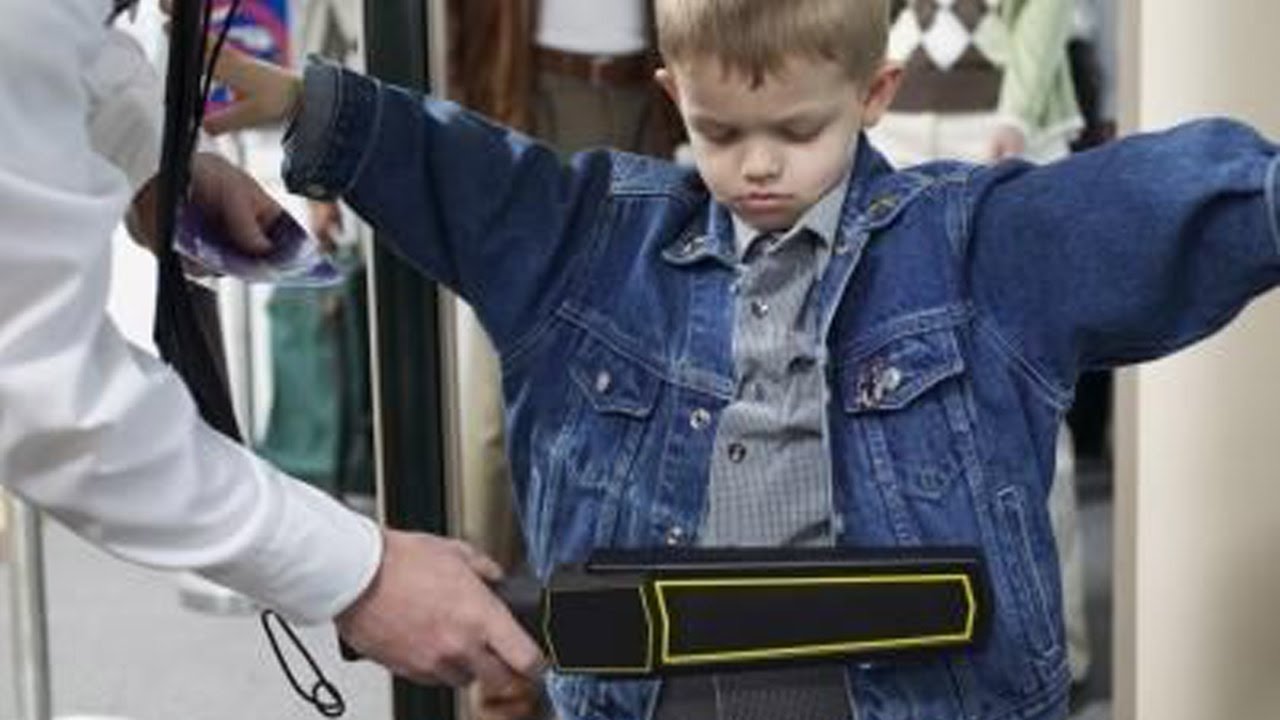 Columnist Bob Dunning, discussing the potential threat at Harper this week, noted that while most of us – myself included – believed that the threat was most likely a hoax, “The Parkland shooting is a stark and horrific reminder of the dangers of ignoring warnings of specific behavior.”

The problem that the district has is how to take such threats seriously, while at the same time not giving too much power to a student or individual seeking attention without the means to carry out their threats.

After going through a litany of comments, Mr. Dunning writes with a good deal of accuracy: “What this brings me to conclude is how terribly unprepared we are to deal with such a threat and how incredibly vulnerable our schools truly are. Virtually every other school district in the country faces the same dilemma.”

But then he takes it a step too far: “Why is it that the California State Capitol building, the Yolo County Courthouse and a million other state and federal buildings across the country are so well protected with metal detectors and armed guards that you almost never hear of a weapon getting inside?

“Are the folks who occupy those buildings more important to us than our children?”

I have visited schools that have metal detectors and high fences with razor wire.  I remember going to such a school when I was at a high school competition down south, just north of Los Angeles in the late 1980s.  It didn’t feel like a school – it felt more like a prison.

The research is mixed on metal detectors, and the politics of them are polarized.

A Massachusetts newspaper spoke to Ken Trump, president of Cleveland-based National School Safety and Security Services, and reported that he “believes metal detectors are an unsustainable, knee-jerk political reaction. He cautions against their use for practical reasons like cost, and because they are often seen as a replacement for better strategies.”

Meanwhile, following Sandy Hook, which followed shootings like Columbine and Virginia Tech, security experts warned that the hard reality is that safety measures cannot prevent these types of incidents.

“There is not a single safety measure that anyone could have put in place at that school that would have stopped what happened,” said Bill Bond, the school safety specialist for the National Association of Secondary School Principals. “When you allow absolutely insane people to arm themselves like they’re going to war, they go to war.”

CNN notes that he believes that metal detectors are “useless.”

But not everyone agreed – in 2016, the New York Post cited data which they claimed showed that metal detectors are making school safer.  Mayor De Blasio has been fighting the war against metal

detectors since he became mayor.

But, in the wake of Parkland, the mayor met with 100 high school students and the majority of them were concerned about “the overuse of metal detectors in schools primarily made up of people of color and mistreatment by school agents.”

One thing that we have to be careful with – transferring data and debates from inner city schools and applying them to Davis.  The reality is that those schools have to face regular and very real crime and have to make tough decisions as to the best way to protect their student populations.

That is not the case in Davis.

In fact, during the safety discussion, the administrator noted: “DJUSD does not qualify for safety grants due to low City crime rate and few incidents of school violence.”

We may feel unnerved by Parkland and we certainly are unprepared – and there is no reason we shouldn’t look into getting more prepared.  But we should be taking realistic measures.

Since 1999, there have been 25 fatal mass school shootings in the U.S.  That is in 19 years.  That is just over one a year.  From a moral standpoint, that number is far too high.  But  the number of deaths in that time is 122 – a high number, but consider too, there are over 70 million children in the U.S. at any one time.

Does the chance of being killed in a vehicle accident stop you from driving your child to school?  No.  You take reasonable precautions like having safety features in the car, wear seatbelts, license drivers, etc.  But as much precaution as we take, we can never reduce the chance of mortality to zero.  We simply play the odds each day and hope that they hold.  And usually they do.

The research on metal detectors and security at school shows the harms that such a system can do to the psyche of children.  “The presence of metal detectors may detrimentally impact student perceptions of safety,” which can do harm.

That doesn’t mean we do nothing.  But instead of panic, we need to take comfort in the fact that it is highly unlikely ever to happen here, and ever to personally impact us.  We should take reasonable steps that can protect us while minimizing unnecessary panic, harm, and costs in attempting to make our learning environment as safe and productive as it can be.

50 thoughts on “My View: Fear Itself – Why Davis Should Not Install Metal Detectors at Its Schools”