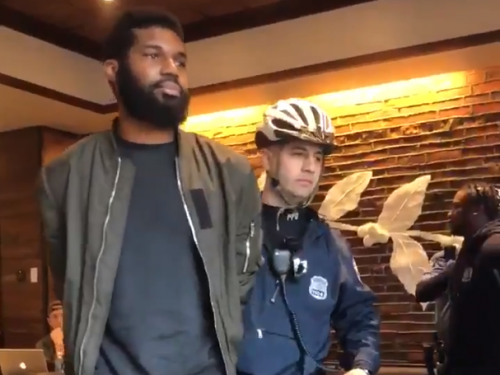 Since a video depicting the arrest of two black men at a Starbucks went viral, Starbucks has issued a written apology, CEO Kevin Johnson has met with the men, the store manager who called the police has been fired, and the business announced it will close 8,000 stores May 29 for racial bias training. This is a great start. So what else could a global company valued at $50 billion do to combat racism?  Plenty, but here is a list of 10 ways to begin:

Starbucks has demonstrated a particular genius at getting millions of people all over the world to drink their coffee. Imagine if it applied the same acumen to constantly reinventing ways to combat bias.

Share:
Tags:Jeff AdachiRacismStarbucks
Previous : How California Can Reduce the Number of Police Shootings
Next : Analysis: Student Affordable Housing Is Locked into the Nishi Project

45 thoughts on “10 Things Starbucks Could Do to Combat Racism”