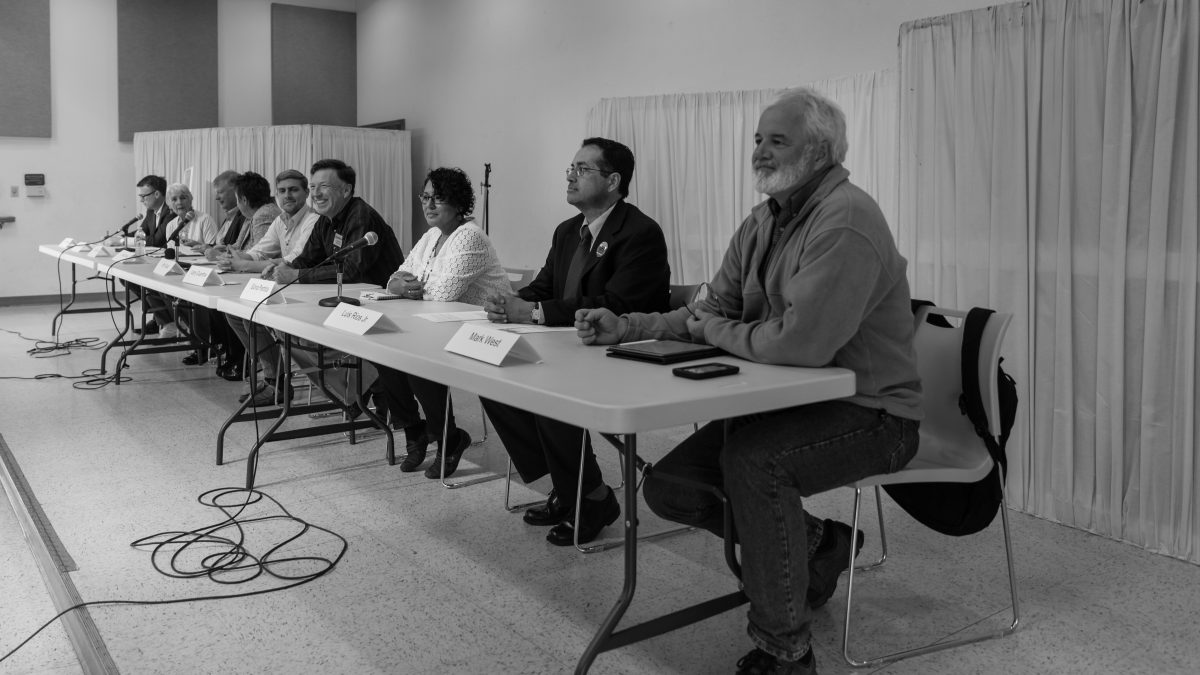 This is the fifth of the Vanguard’s series of 11 questions.  Every Monday until the week before election, we’ll have a new question and answers.  Answers are limited to 250 words.

Question 5: Had you been on council, how would you have handled the Picnic Day incident and what three things would you implement going forward to improve the issue of police oversight in the city? 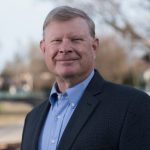 The critical mistake in the Picnic Day incident was the failure to give our citizens a clear, accurate and timely accounting of just what happened that day. By the time a helpful but still incomplete report was released by the interim Police Auditor, the damage had been done. Had I been on council, I would have urged city staff to exercise caution in any public statements about the matter until a full and complete investigation had been completed.

Now we must move on and heal our wounds. Reform of police oversight is the best path forward.

Based on my experiences reforming state oversight of correctional officers while I was a legislative fiscal and policy analyst, I would follow through on recommendations of the city’s expert consultants on police oversight to bolster the authority of the Police Auditor and create an effective Police Accountability Board. We need an open, collaborative and inclusive process to sort through many important details.

We must provide transparency to tell us if reform is working. Regularly publish on the web a scorecard prepared by the Police Auditor documenting such measures as the diversity of the police force, racial data on traffic stops, and hours of training completed by officers on conflict de-escalation techniques.

At the end of the day, new oversight mechanisms are important, but what will matter most to success will be our Police Chief providing strong personal leadership to change departmental practices and the hiring of good officers.  Good people make all the difference. 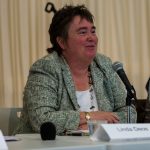 As an attorney I have both overseen and conducted investigations regarding employee personnel matters. And, having worked for the California Correctional Peace Officers Association, I have represented peace officers under investigation. Therefore, I understand both sides of this issue.

At the time, I would have met with the City Manager and Chief of Police immediately after learning of the incident in order to ascertain what happened.  I would have then sought Council consensus to demand that we hire an independent investigator with experience relevant to this situation and to direct the City Manager to state from the beginning that the investigation of the police was personnel-based and therefore the investigation report would be confidential pursuant to California law, and not released to the public – and to make clear that there would be a subsequent report issued that would be public.

Going forward, we must ensure transparency, accountability and legitimacy in order to win back the public’s trust. Here are the three things I would improve:

2) Revise the body-worn camera policy to include plain clothes officers and to require audio recording.

3) Develop a consistent video release policy for significant incidents and release that video as soon as possible. 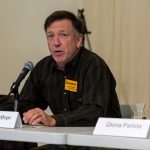 First I will say that I can’t say what I would have done, because I wasn’t on City Council.  Hindsight is always 20-20.  What I will say is what I see as the major problems and how I would like to see them addressed differently in the future.

Communication.  I think one of the major issues no matter what one’s view of the incident, was the complete silence on the part of the City for 50 weeks.  Even a simple

statement early on stating what could be said and released and what could not would be better than no communication at all.

Process.  Another major issue was the decision on how to proceed with the administrative part of the incident and the abilities and inabilities of City Councilors – any City Councilors.  The fact is that City Councilors were not allowed to read material relating to the Picnic Day incident because of the way our city government is structured and decisions made by staff and legal counsel about how to proceed.

The three things relating to the City Council I would like to see implemented going forward would be: 1) a separate process (if necessary) that does not shut out City Council, 2) a set time-line for release of video and a definitive, official statement by the City, 3) establish policy allowing City Council to be involved in the decision making and administrative processes.

Many positive policy changes regarding Police protocol have been, or are being made. 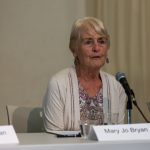 Hindsight is always so much easier than when you are in the thick of the moment. The consequences to the youth involved, and the tarnished reputation to our police department is substantial. Recognizing that this was an incident that should not have happened is paramount to me.

Now it’s important that our council follow the words into actions.  The city council will receive “point by point” answers to the police auditor’s recommendations in late June or early July.

As a result, I do not have three unique things I would recommend.  I support the steps that were taken. 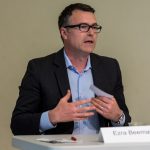 My high level positions with respect to Davis policing is that I support community based policing, increasing the transparency and accountability in our policing, and effectively implementing the police oversight recommendations the Council has accepted.

I would have handled the Picnic Day incident as a City Council member as follows:

Moving the forward, we have the oversight review recommendations to implement, and it will be essential to ensure that they are implemented in a timely, transparent and accountable fashion. 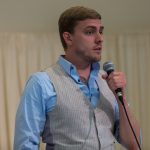 While we do have some closure on the events surrounding that fateful day due to the current actions of our City Council, the main difference in my response would have been with the speed of the policy process.

Beginning the process of community engagement within the first 90 days of the incident, before the Picnic Day 5 had their day in court, would have ensured that we address any opportunities for growth within our city’s policing sooner so that the timelines were better aligned.

I also would have called for a temporary filling of an interim auditor that could have helped to facilitate the process more expeditiously. Timing the roll-out of our policy conclusions and the roll-out of our new civilian oversight process ideally should have occurred before Picnic Day 2018.