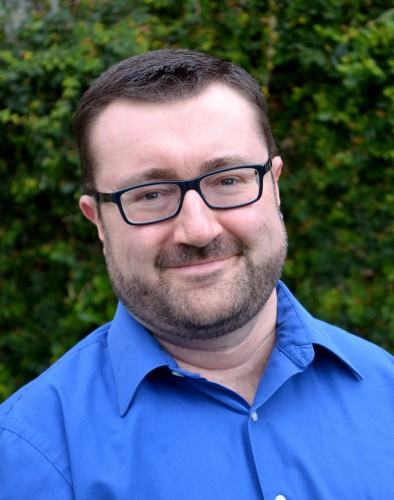 “Dean has the experience and record on public safety that reflect the values of our community.  I share his commitment to fairness, equality, and justice, which is needed now from our District Attorney,” said  Arnold.

Dean Johannson has served for more than 20 years as an attorney in our justice system, both as a Deputy District Attorney and currently as a Yolo County Deputy Public Defender.  He is challenging the incumbent District Attorney Jeff Reisig.

“I have met with Dean and followed his advocacy for those whose lives are impacted by our criminal justice system,” continued Arnold.  “He is a proponent of Governor Brown’s criminal justice reform efforts, which have been strongly supported by Yolo County voters.  Unfortunately, our current District Attorney has consistently opposed those reforms.  It’s time for a change.

“Of special concern to me is the issue of gun violence.  It is both a national and local issue.  I was disappointed to learn that our current District Attorney signed on in support of the NRA lawsuit to restrict local and state gun control efforts.  As a locally elected official who represents a community that wants to reduce gun violence, I want a District Attorney who shares that priority. This is a rare opportunity for Yolo County voters who share my concern about gun violence to send a message on this issue.

“I look forward to working with Dean and others in our law enforcement community to help achieve the progressive justice reforms that our community supports,” said Arnold.