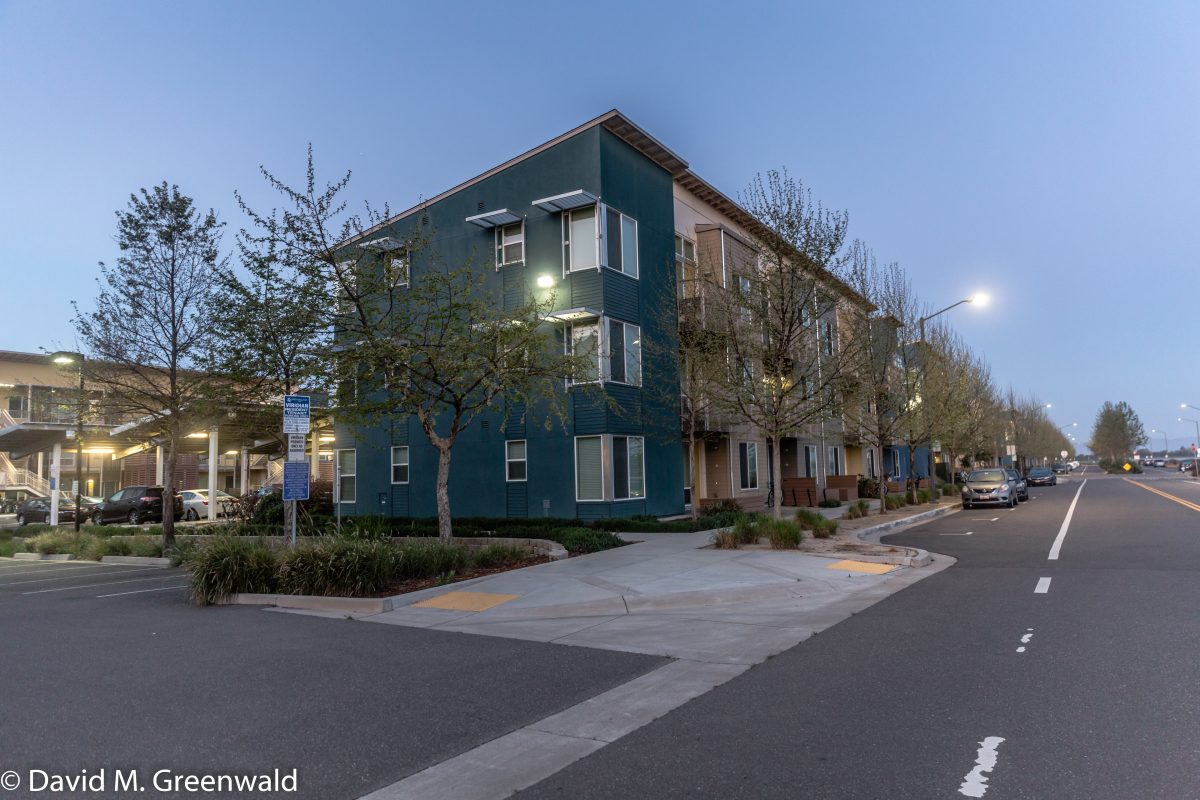 A few months ago, I came up with the idea that rather than have a formal debate over Nishi, we would have a Student Housing Townhall Meeting.  The idea would be to allow the student voice to be specifically heard.

To accomplish this, we created a panel that would be able to address student concerns – it included Mayor Robb Davis, ASUCD President Michael Gofman, Matt Dulcich from UC Davis, Sean Raycraft who represents workers, and Toni Sandoval, a single mother who lives in Solano Park and who ran for ASUCD President herself.

But there was a second panel as well – we invited the nine council candidates to the townhall meeting.  Of those, six showed up.

When we set this up, we didn’t know that we would be going up against the DA candidate forum in Woodland with the only appearance by Jeff Reisig.  Still, we had over 100 people sign in at the front table, with 67 of those people being students.

That is an incredible showing in my estimation – with massive efforts on campus aimed at voter registration, we will see just how many people show up when it comes time to vote.

A large student turnout will likely benefit not only Nishi, but a candidate like Eric Gudz, who is the youngest candidate and who has at least in part geared the campaign toward student issues.

When this townhall was set up, I expected that the overriding concern among the students would be Nishi.  Part of that may be timing.  The university released its LRDP on Friday the week before.

This was the first time the students had a chance to express their views on the LRDP and the university housing plan.

Give Matt Dulcich credit, he came to this meeting, knowing that he could be hammered, and hammered he was.  The students pressed him on issues, mainly of affordability.

My take away from all of this is the following.

First, there were enough individual horror stories that came out on Wednesday, just with the dozen or so students who spoke, that we should be alarmed.  One person talked about their rental increase that a city official told me following the meeting was likely illegal.

The struggles of individual students came through.  As a Cal Works eligibility worker pointed out, the panelist who is a single mother and living at Solano Park has limited options for attending UC Davis.  The family can either live in Solano Park – under apparently intolerable conditions, provided that they are accepted – or they can live outside of Davis, commute, and incur even greater transportation and childcare costs.

Simply by airing their stories, some of the individuals who spoke out on Wednesday may actually receive help.  But the question is how many more students are in similar positions that we simply do not know about.

Third, as mentioned at the outset, Nishi barely came up.  It is not that the housing issue is not important, as there are a number of efforts to register students to vote in order for them to cast their vote in favor of the project.

But there is also an anger and frustration aimed at the university and, frankly here, while I give Matt Dulcich credit for having the courage to come and listen and participate, his answers suggest

that affordability is going to remain a serious challenge.

He rejected out-of-hand calls to rein in administrative salaries, focusing on such solutions as restricting initial rents and growth of rent, and reducing amenities.  He noted that projects are “expensive” because the university must purchase building materials – which would seem to be universally true.

He also noted the formation of the Housing Task Force which, among other things, is currently working to define “what affordability means.

“Are there other levers (to increase affordability) that the task force could be looking out for?” Mr. Dulcich asked.

Among these so-called levers was an option to build above-the-market housing, for students who could afford expensive rents. He argued that this might cross-subsidize more affordable housing projects.

The university has been under heavy pressure for the last two and a half years to increase their allotment of housing on campus.  They have actually done so – on paper.  Their first note was that they did not anticipate being able to accommodate all enrollment growth with housing on campus.  That morphed into a proposal for 6200 beds, then 8500, now 9050.

Is that enough?  I know most would like to get to 50 percent of all students housed on campus, which would require about 950 more beds.  But that’s a nice round number and 48 percent gets us most of the way there.

What I think is most important now is the secondary discussion of pressuring the university to make those beds be affordable in a real sense.  And to make sure those beds actually get built.

That is a real concern if you look at the history of university housing – promises made that were not kept.

The university has promised 5200 beds by 2020, but beyond that their plans seem much more fuzzy.

Finally a key point is this: there are those who have argued against off-campus housing because they feared that the university would be allowed to shirk its responsibility if the city of Davis built housing in the city.

That does not appear to be remotely true.  If anything, the city building housing and approving Sterling, Lincoln40 and putting Nishi on the ballot has taken the city off the hook and put all the focus – at least by the students – on the university itself.

What Matt Dulcich undoubtedly walked away with on Wednesday is that the students remain angry – very angry.  A lot of them came out to an event that normally would not draw many students.  And I think, most importantly, he had to be moved by the stories he was hearing.

That remains to be seen.

You can watch the whole discussion and decide for yourself:

7 thoughts on “Sunday Commentary: What We Learned at a Townhall Meeting – Does Nishi Even Matter This Time?”