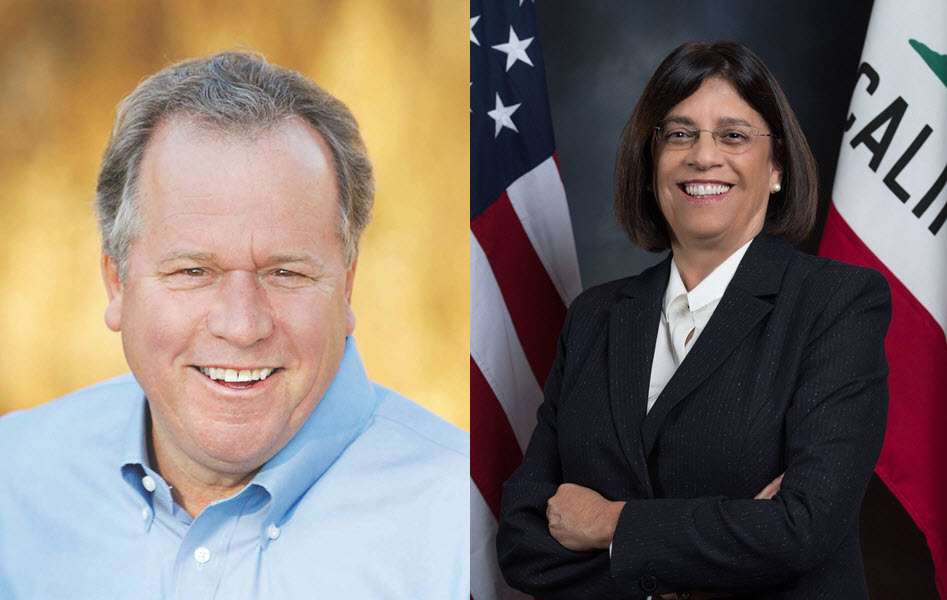 However, local Democratic leaders who represent constituents in Yolo County, including Yolo County Supervisors Jim Provenza and Don Saylor, as well as local Democratic City Council Members in Davis, Woodland, and West Sacramento, have failed to endorse the progressive candidate for District Attorney.

The incumbent DA has driven mass incarceration in the county through the excessive criminalization of non-violent people. Incarcerating someone in a California prison comes with the price tag of $75,000 per inmate per year, a sum that is more than an entire four year degree at UC Davis.

Additionally, the incumbent DA has faced public scrutiny after the infamous Picnic Day 5 event, as well as the shooting deaths by police officers of multiple unarmed civilians in the county.

The incumbent DA has faced criticism about his financial ties to the bail bonds industry, who have donated monies to his campaigns and whose industry directly profits from propagating mass

incarceration in the criminal justice system.

Yolo County deserves a DA who will be mindful and fiscally responsible about incarceration, who  promises to be tough on those who are dangers to society; but also one who is fair and just to all with humane and bold leadership. He is fair to those who have fallen through the cracks to not leave them behind forever in a justice system that puts profits over people.

Yolo County deserves a DA that will fund rehabilitation centers and mental health facilities instead of prisons and who chooses education funding over prison funding. We deserve a DA who is aware of the high cost of incarceration and will end the school to prison pipeline and address the racial disparities in our justice system. We deserve a DA that is transparent, accountable, and fair; someone that truly works for the people and has ourselves and our children’s best interest at heart. We deserve Dean and demand that our Democratic leaders in Yolo be unafraid to change the status quo and wholeheartedly endorse him.