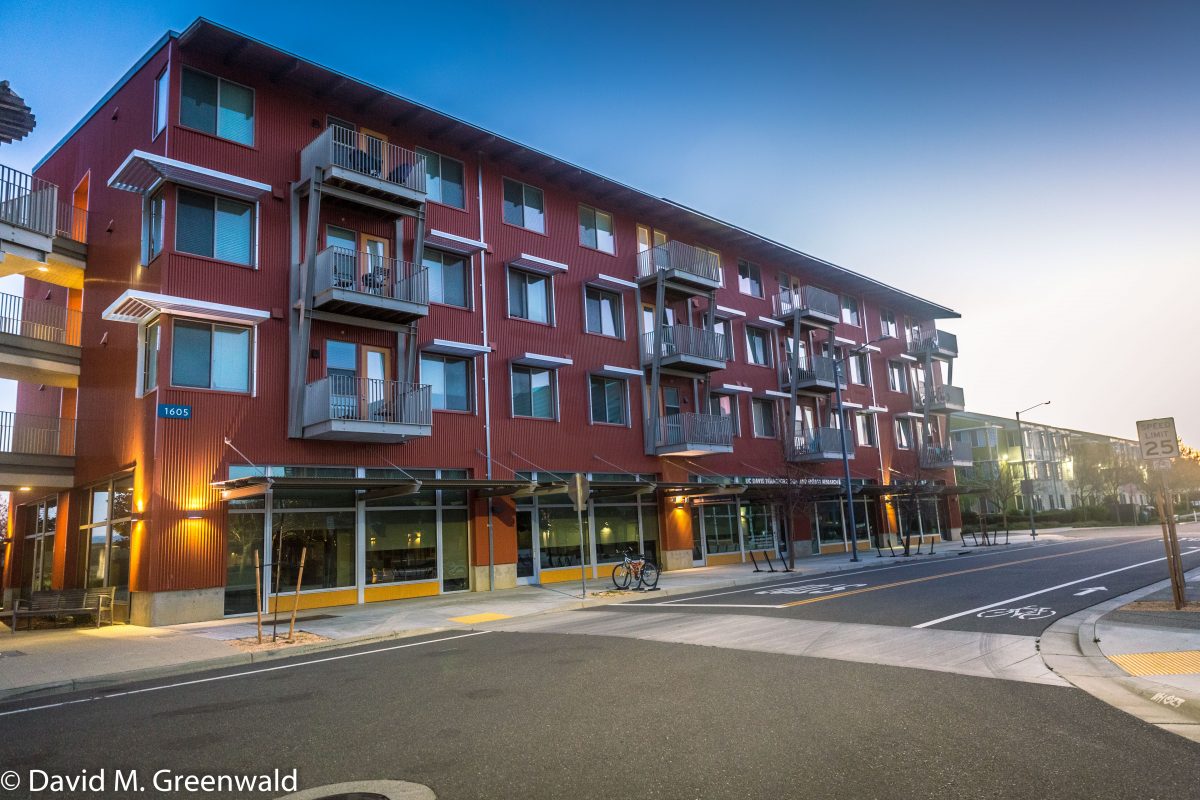 The city has drafted an EIR Response to UC Davis that is a consent item on the agenda for Tuesday.  The response also includes the January 24, 2017, NOP (Notice of Preparation) comment letter and requests responses to the comments made in that letter as well.

They state, “We believe it is imperative to understand how campus housing will be provided over time as student enrollment increases.”  The city also expresses concerns that, while the Draft EIR “describes existing conditions and analyzes future conditions,” it “does not analyze any interim scenarios in between.”

Instead, the city argues, “The EIR must include an analysis of the impacts of development of the LRDP over time based on the University’s projected phasing and sequencing development, including, importantly, development of campus housing verses increasing student population.”

The city writes, “Without a commitment to the provision of campus housing at a rate that keeps pace with the increasing student population, it is not possible to verify the accuracy of the impact analysis or the effectiveness of the mitigation measures.”

Under the Draft EIR, the campus “assumes that development under the LRDP would occur in 2031 and the analysis measures the impacts of that development against a hypothetical future baseline of

2031.”  Instead, the city argues, under current law, “This does not align with the Supreme Court’s guidance in Neighbors for Smart Rail. The EIR must include an analysis of the impacts of development of the LRDP over time based on the University’s projected phasing and sequencing development, including, importantly, development of campus housing verses increasing student population.”

They argue: “It is clear implementation of the plan will lead to the development and operation of facilities/housing and their attendant environmental impacts long before 2031.”

The city is critical of the traffic and parking analysis.  They note that “the analysis relies on a general unsupported statement that because total new campus housing exceed total campus population growth, that fewer students and faculty/staff will live in Davis with a commute on local City streets to/from campus and therefore, no adverse impacts on local streets are to be expected.”

Further the city is critical that there is no effort to quantify parking impacts in the local neighborhoods “even though it acknowledges that campus trips are resulting in parking impacts on existing streets in the current condition.”  The city argues, “While the analysis in various places assumes current behavior would be replicated in the additional trip growth, in this case, the existing behavior of motorists parking in the city to walk/bike/bus the last mile is ignored with the new growth. A reasonable expectation is that motorists would park in the City rather than on campus thereby exacerbating existing City parking challenges caused by campus parking policies.”

From the NOP, the city notes, “It is unclear from the Project Description of the LRDP provided in the NOP how the LRDP will fully meet the Project Goals and Objectives…”

The NOP says it should explain “the rationale, in a manner that reflects the LRDP’s Project Objectives, for UC Davis’ proposal to house no more than 40% of enrollment on campus, as well as its assumptions and rationale for the percentage of students living off campus and outside of Davis. This is necessary to inform public understanding of the Project, potential impacts, and feasible mitigation measures to reduce potential impacts. “

The city proposes nine mitigation measures in the current document:

Proposed Mitigation Measure #1 — The University will commit to housing a minimum of 100 percent of the projected student enrollment of all new incoming students and at least 50 percent of total University campus student population in the LRDP.

Proposed Mitigation Measure #2 — The University will commit to higher densities (e.g. four-plus stories) in redeveloped and new student housing than are currently being provided, taking into account neighborhood context.

Proposed Mitigation Measure #3 – The University will commit to housing students of all incomes, and will incorporate innovative affordable housing models, including cooperative housing.

Proposed Mitigation Measure #4 — The University will develop a construction and financing implementation strategy to ensure the delivery of campus housing units and facilities in a timely manner commensurate with levels committed to by the University in these mitigation measures.

Proposed Mitigation Measure #5 — The University will enter into an agreement with the City to compensate for the direct and indirect impacts of students on city infrastructure and services (e.g. transportation, transit, utilities, water supply, wastewater treatment, stormwater conveyance, parks and greenbelts, community services, recreation facilities and programs, police and fire service).

Proposed Mitigation Measure #6 – The University will regularly demonstrate to the City (eg. Reporting to the City Council at least annually) that the housing target has been achieved and identify appropriate measures to improve performance if necessary.

Proposed Mitigation Measure #7 — The University will enter into an agreement with the City to compensate for lost property tax revenue associated with the University’s leasing of property within the city limits.

Proposed Mitigation Measure #8 – The University will commit to engaging the City in and assisting in the funding of a collaborative process for joint planning of shared edges and corridors to ensure mutually workable and coordinated results.

Proposed Mitigation Measure #9 – The University will enter into an agreement with the City of Davis to actively participate in and assist with funding the City’s rental registration and inspection program to help address the indirect effects associated with increasingly overcrowded student housing conditions off-campus.

Share:
Tags:Draft EIRHousingLRDPUC Davis
Previous : Carson Discusses His Background and His Goal to Serve on City Council
Next : Sunday Commentary: As Insurgent Threat Increases in DA’s Race, Law Enforcement and Other Money Flows to Reisig