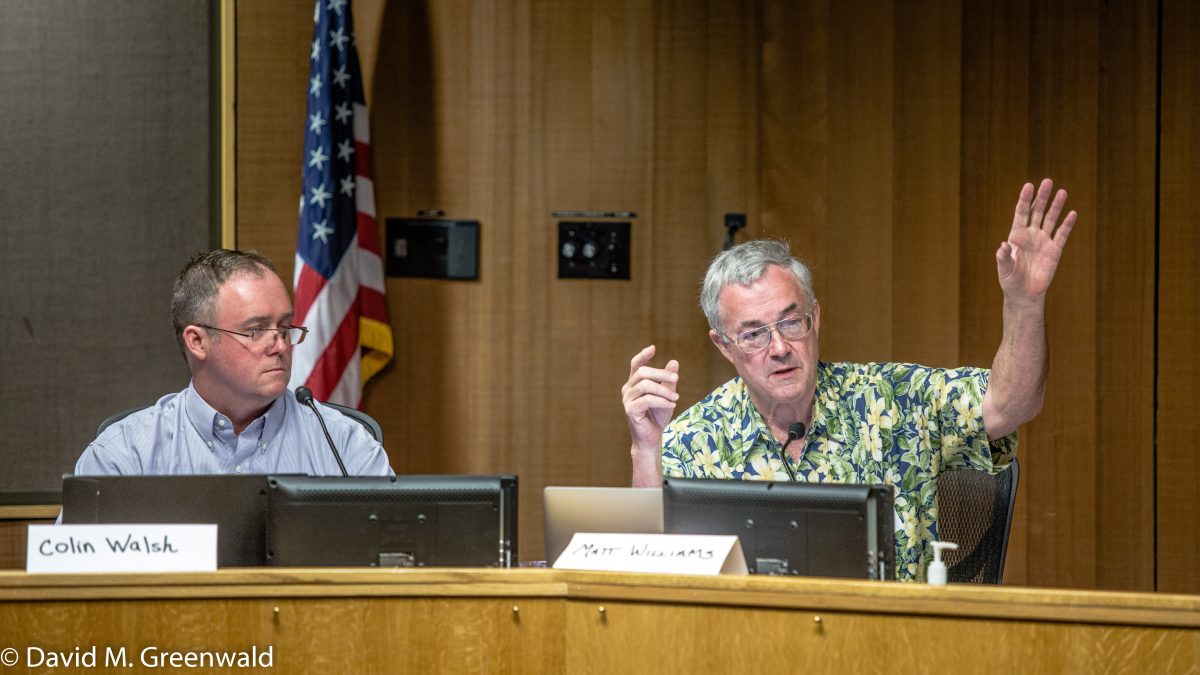 by Matt Williams and Colin Walsh

The Davis Vanguard’s article of May 9, 2018 (“Commentary: Enough with the Weird Red Herrings”) is a disservice to the Davis Community. Instead of addressing the main body of the CivEnergy Measure J Forum (held on May 6 with video below), the Vanguard article goes down a rabbit hole of answers given in response to audience questions.

Let’s start with the basics. As was stated at the CivEnergy forum, there are three main reasons to vote against this project: 1) bad air quality, 2) financial impact, and 3) lack of integrity in the process.  Yesterday we addressed reasons 1) and 2). Today we will address reason 3).

Integrity of the City Process: Discuss the process used by the City to place Measure J / Nishi on the June Ballot.

The City’s planning process for this current Nishi project has been co-opted by politics and brinksmanship, and as a result suffers from a woeful lack of integrity.

Given the significant concerns about air quality, and the lack of balance and transparency of the Nishi 2018 fiscal analysis when compared to the Nishi 2016 fiscal analysis, coupled with the clear problems with the ballot statement, anyone who believes in honesty should cast an honest “No” vote on Measure J.

4 thoughts on “Getting the Nishi Discussion out of the Rabbit Hole: Part 2 of 2 (lack of process integrity)”