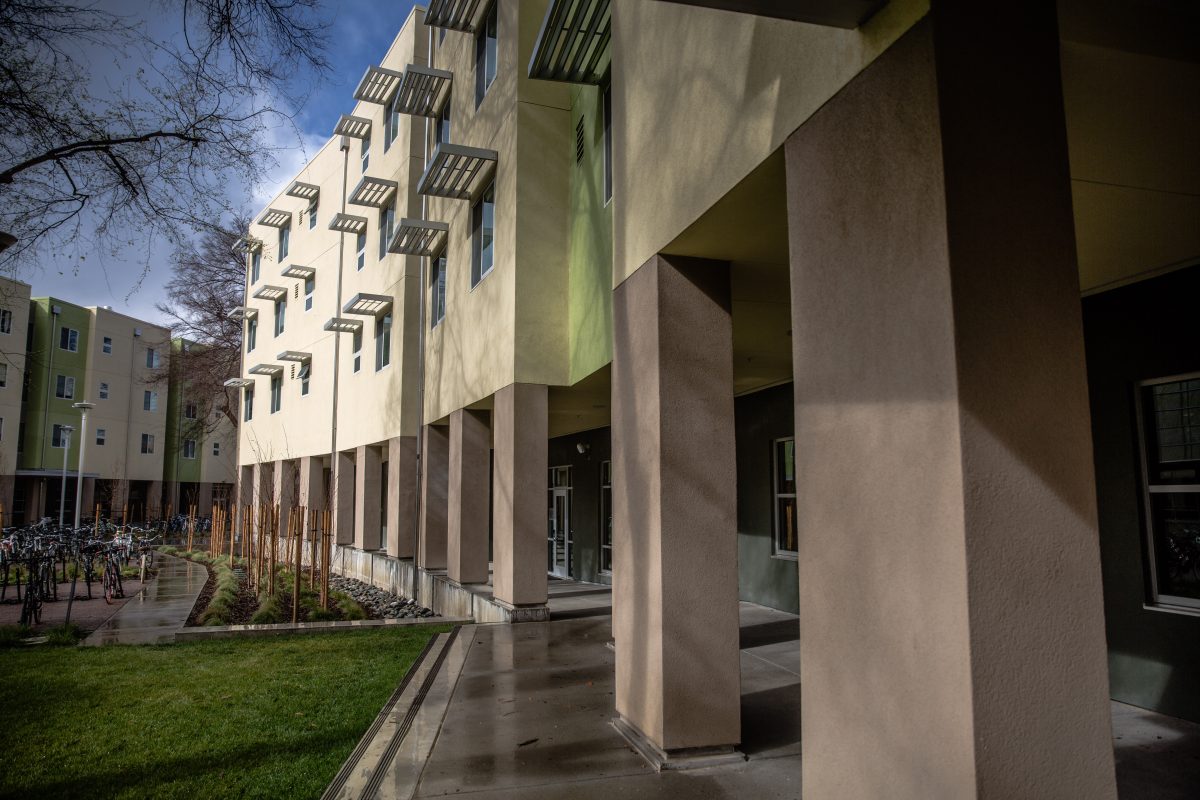 Davis Coalition for Sensible Planning submits this letter to provide comments on the Davis Live development project specifically, and to address the City of Davis’ (the “City’s”) recent pattern and practice of approving affordable housing plans that limit eligibility to students only. This limitation violates state, regional, and local law and policies by discriminating against families, and obstructs achievement of many affordable housing goals. In the interest of all Davis residents, and residents of the greater region and state of California, the Social Services Commission should recommend denial of any further residential projects—including Davis Live—that do not provide affordable housing to all eligible citizens. The dire housing shortages affect all of Davis’ residents, and families struggling to make ends meet should not face additional hardships when attempting to secure what little new affordable housing units are being developed.

I. The City’s Pattern and Practice of Restricting Affordable Housing to Students Only

Since this past January, the City has approved two major residential development projects devoted to student housing, and is now considering Davis Live as a third. The first, the revised Nishi Project, includes 700 multifamily units with approximately 2,200 total “beds.” Of these, the City has approved a development agreement and affordable housing plan that would provide 330 affordable beds. 1 Yet, the development agreement expressly provides that all of these beds would be restricted to students only, and would not be available to otherwise eligible families or single workforce

Second, the Lincoln40 project will similarly have negative effects on low-income families and individuals.  Lincoln40’s plans include 130 units of student-oriented housing, with a total of 473 bedrooms, of which 235 bedrooms will be designed specifically for double occupancy, for a total of 708 beds. The project’s development agreement and affordable housing plan requires that 71 beds be designated affordable, all of which will be located in double occupancy rooms.2 These beds will be part of large shared apartments ranging from three-to-five bedrooms, with the majority of apartments containing 4-bedrooms. And although the development agreement appears to have opened eligibility to “residents,” the applicant stated at the City Council’s public hearing for the project that, in fact, the affordable beds will be limited to students.3 Further, whether or not there are express restrictions to students only, by structuring the affordable plan so that it provides “beds” instead of units, and that those beds are in shared rooms within shared apartments, the Lincoln40 project has discriminated against families, who are plainly unsuitable for such accommodations. For example, no family would allow a young child to be roommates with a college student from outside the family. To the extent the City expects this structure to provide relief under that or similar circumstances, that expectation is entirely unreasonable.

Thus, in total, the City has approved or is considering the approval of three large-scale residential developments where all 454 affordable beds are being restricted to students. This constitutes a pattern and practice of discriminating against low-income Davis families and workers, and a lost opportunity to equitably provide affordable housing to all Davis residents.

California state law on affordable housing requires housing be provided equally to all state residents. For example, the Legislature has clearly provided that “[t]he availability of housing is of vital statewide importance, and the early attainment of decent housing and a suitable living environment for every Californian, including farmworkers, is a priority of the highest order.” (Gov. Code, § 65580, subd. (a) [emphasis added].) The responsibility for implementation has been assigned to both “[l]ocal and state governments [who] have a responsibility to use the powers vested in them to facilitate the improvement and development of housing to make adequate provision for the housing needs of all economic segments of the community.” (Id., subd. (d).) In cities such as Davis, where the vacancy rate is near zero, and the cost of residential housing is extremely high, the evenhanded distribution of affordable housing is even more critical to achieving state goals, as the pressures on low-income families to find housing in their community is even greater. These Davis families already compete with students in the housing market, and by limiting affordable housing to students only, the City is obstructing achievement of state goals and policies.

This obstruction also violates state anti-discrimination law. For instance, the Fair Employment and Housing Act prohibits discrimination in all aspects of housing (such as rental, lease, terms and conditions, etc.) based on the presence of children. Government Code section 12955, subdivision (a) provides in pertinent part that it is unlawful “[f]or the owner of any housing accommodation to discriminate against or harass any person because of . . . familial status . . . of that person.” Further, it is unlawful “[f]or the owner of any housing accommodation to make or to cause to be made any written or oral inquiry concerning the . . . familial status . . . of any person seeking to purchase, rent, or lease any housing accommodation.” (Id., subd. (b).) Familial status is defined as having one or more individuals under 18 years of age who reside with a parent or with another person with care and legal custody of that individual (including foster parents) or with a designee of that parent or other person with legal custody. Therefore, by restricting affordable housing to students only, by requesting information that would inform the developer of an applicant’s familial status, and by structuring the affordable plans in a way that prevents families from being able to use affordable “beds,” the City has violated state law, and will continue to do so if it approves the Davis Live affordable housing plan as currently proposed.

Recognizing the need to evaluate housing and growth in a regional context, state law has established a Regional Housing Needs Allocation (“RHNA”) process, which determines existing and projected housing needs during the planning period for each jurisdiction. (Gov. Code, §§ 65584 et seq.) Each city’s share of the regional housing needs is distributed among four income categories to ensure housing for all income levels. According to the adopted Regional Housing Needs Plan, Davis has allocated 1,066 units from 2013 through 2021, of which 248 (23.3%) are very-low income and 174 (16.3%) are low income.4 Through the implementation of Nishi, Lincoln40, and now Davis Live, and the affordable housing restrictions associated with those projects, the City is obstructing achievement of these regional requirements. For example, Government Code section 65584, subdivision (d) requires a “mix of housing types,” which would not be achieved by limiting all affordable housing to “beds” only. Further, these restrictions prejudice low-income households who are not students, and interfere with the City’s ability to satisfy its Regional Housing Needs Allocation. The City has not provided any explanation for how it can meet its regional allocations despite the student-only restrictions.

IV. The City’s Practice Is Contrary to the General Plan and Affordable Housing Ordinance

Finally, the City’s current practice of limiting the vast majority of all new affordable housing to students runs counter to its General Plan. For example:

The student-only restrictions—especially when implemented on such a large scale, as is being done through Nishi, Lincoln40, and if approved Davis Live—are inconsistent with these General Plan policies and goals, since they prevent the variety of housing needed to meet the needs of all renters, including low-income households with children. This fundamental inconsistency prevents the City from approving the Davis Live project, as proposed, and should requires the City to reexamine its prior opinions with respect to Nishi and Lincoln40.

All in all, the City is devoting the bulk of its land and planning resources to developing large-scale projects that will benefit only a very narrow subset of its residents. For legal and policy reasons, the City must require that affordable housing be designed for all residents and be available to all qualifying residents—not just students.

Thank you for your consideration of these important issues.