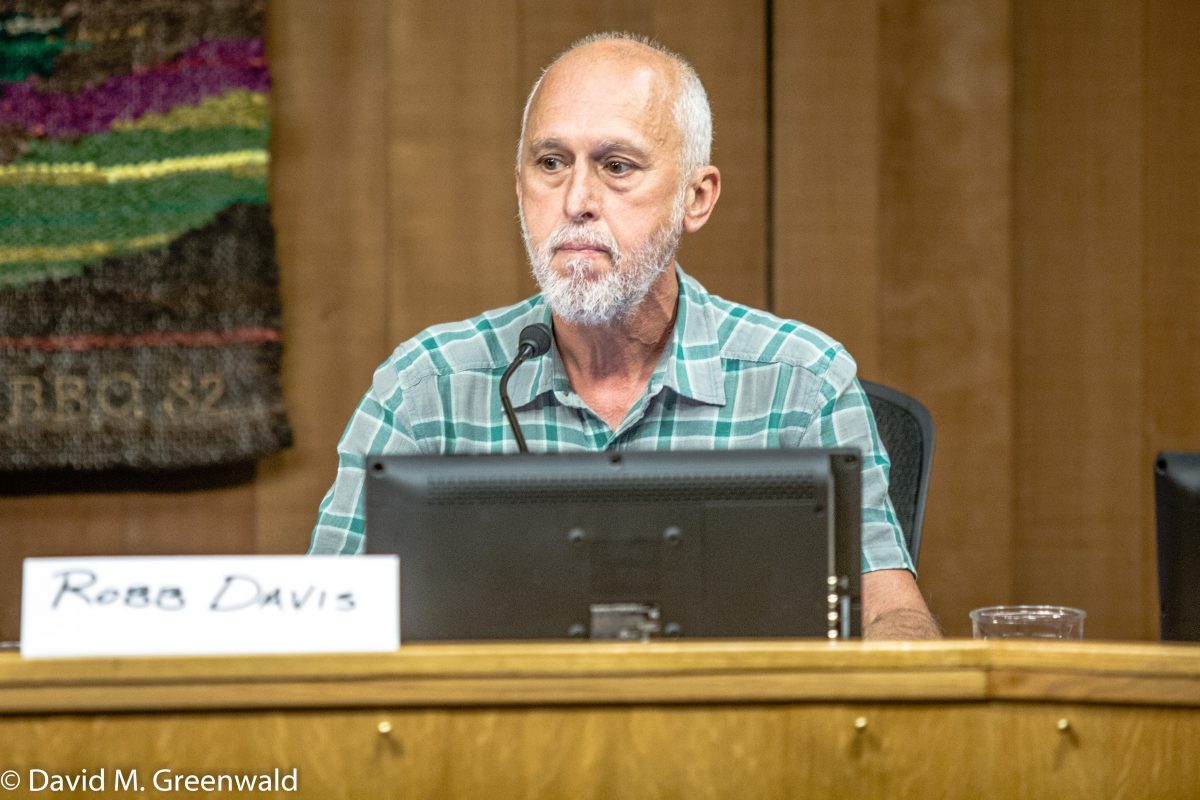 An Apology: I wish to offer an apology for my behavior at the CivEnergy Forum of Sunday, May 6, 2018. I apologize for accusing Matt Williams and Colin Walsh of lying (of being liars) when I said they had stated “falsehoods” in their responses.

Words matter and it was wrong for me to use that word. I did feel that some of their comments may be misleading and I should have said that clearly, without resorting to the accusatory language of

I wish to apologize to Matt and Colin for harms that my words caused them at the time and since. I never intentionally set out to hurt people but I know sometimes I do. I am sorry for the harms I have caused and ask them to help me understand how I can make the harms right.

I realize that saying what I said questions their integrity and that is wrong.

Former Council Member Michael Harrington was right to “boo” my comment and stated correctly that such actions are “beneath the Mayor.” They truly are. No matter our differences on the particular issue, it was inappropriate for me to stoop to such boorish behavior.

I apologize to all those who were in attendance and to the organizers—Bob Fung and Leslie Hunter. I respect greatly your efforts to organize these forums and am sorry that my actions left a black mark on the proceedings. I hope everyone involved, and most especially Matt and Colin, can find it in their hearts to forgive me at some point, but understand that that may not be possible.