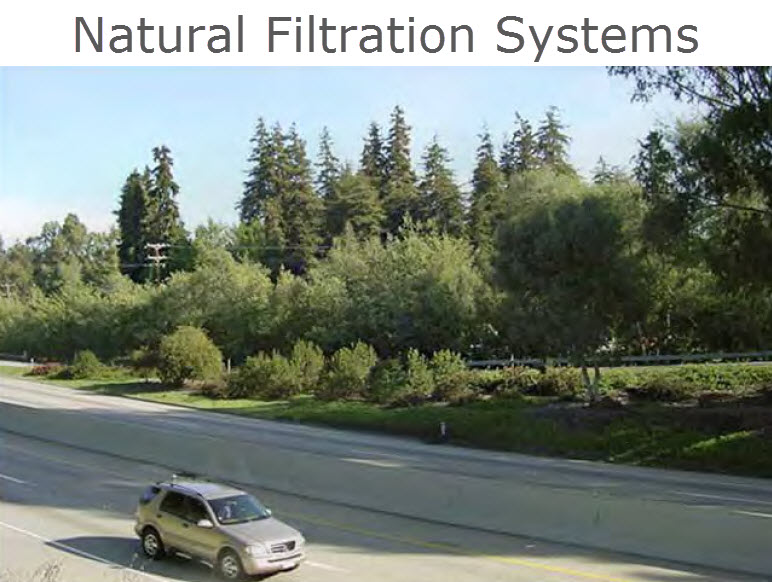 On June 5th, Davis voters will be asked to vote on Measure J to approve the Student Housing at Nishi project, which will provide much-needed housing units.

With a 0.2% apartment vacancy rate, Davis is desperately in need of new rental housing. Over the last 15 years, there has been almost no additional rental housing units built, even though our population has continued to increase. I have been hiring young adults for nearly four decades at my retail nursery and have been dismayed to watch the increasingly adverse impact of our shortage of rental housing. We need to increase both private and public rental housing stock. The present market harms those who can least afford it.

The university’s commitment to housing 48% of their students is a good start, but that is it, only a start. Small projects approved by the city council help keep the rental market from getting worse from where it is; however, with Student Housing at Nishi we can finally bend the curve upward on apartment vacancies.  This project would help stabilize the housing market by providing Davis renters more choices, thus opening up more options for all demographics.

I have been working with the project partners on the plant selection, layout, and management plans for the urban forest proposed for the Nishi site.  John Whitcombe and Tim Ruff, the project

partners, have pledged to plant over 700 trees in a long barrier parallel to the freeway—a typical freeway planting would have about 1/6 that many trees.

An additional 1300 fast-growing shrubs will fill under and around the trees in order to maximize mitigation during periods of atmospheric inversion. These trees and shrubs have been selected for longevity, fast growth rate, pest resistance, and species diversity. California native species will be utilized extensively. All of these plants are drought-tolerant, and all of the irrigation will come from a well on site: no city water will be used for the urban forest.

Although this planting is functional, I am still cognizant that this is the gateway to our city, so I made sure to include plants with seasonal color and attractive foliage. There will be lots of flowers, fall color, and winter berries. This forest will be great for songbirds, bees, other beneficial insect and will be a phenomenal wildlife habitat in general. In addition to cleaning the air, the Nishi Urban Forest will be an asset, not just to those who live in Nishi and Solano Park, but to the whole community.

Residents of Nishi will be protected by five layers of foliage intercepting pollution:

This planting will be far more extensive and carefully designed than any typical freeway frontage landscaping. It represents a significant commitment of land and resources to the benefit of the residents and the city as a whole.

Testing done at the end of Olive Drive, on a site selected by the EIR research team, showed—as expected—the site presents some air quality issues. That being said, every possible mitigation has been implemented in the design of the project:

There is a considerable body of research on the benefits of planting trees and shrubs to reduce pollution. Regulatory agencies, including the state air resources board and the EPA, recommend vegetative barriers to filter air from nearby roads.

We know that trees and shrubs, planted at a high density, can significantly reduce particulate matter. Leaves, small branches, and even the bark act as filters to trap and sequester particles. Studies have shown that certain types of leaves and needles are especially effective because of increased surface area or resinous coatings that remove even more pollution as air passes through the plant canopy. This requires careful plant selection of species that are adapted to the region, which Student Housing at Nishi has done.

The critical shortage of rental housing in Davis is a magnitude of the overall trends throughout California. Increased density and smart growth principles will bring residential developments right up next to freeways and busy roadways. Concerns about auto emissions and fine particles need to be addressed everywhere. Along I-80 in Davis we already have apartment complexes abutting the freeway, including the affordable housing project at New Harmony where families live. There are even playfields wedged in between the Pole Line overpass and the freeway.

At Nishi, the risk threshold has been reduced as much as possible. Once again, Davis can lead the way in planning—this time to a healthier, safer model for urban infill near roadways. This model can be adopted and adapted to projects anywhere people live and work along busy roadways. The project partners are committed to providing the best mitigation possible. As a plant professional with long roots in this community, I am committed to making this urban forest model work for current and future generations.

Because of the pressing need for housing, and the exemplary nature of this project, I urge a Yes vote on Measure J.

Don Shor has been a local nursery owner since 1981.