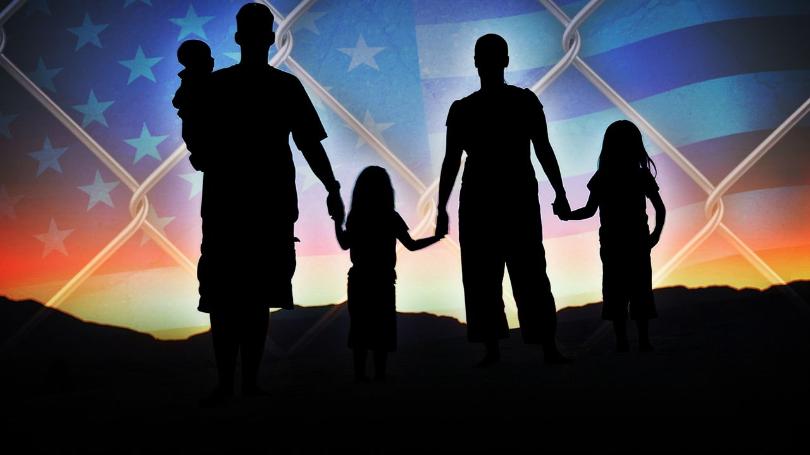 “As a father, it is unthinkable that our government would forcibly and unnecessarily pull children away from their parents,” said Attorney General Becerra. “This policy, devised by the Trump Administration, is wrong, inhumane, and traumatic for thousands of children. It is horrifying that an American President would direct this cruel ‘zero tolerance’ policy that contradicts our American values. This is a new low for President Trump. We must do everything in our power to uphold America’s values and the rights of children not to be forcibly separated from their parents.”

On April 6, 2018, Attorney General Jeff Sessions announced the new policy, which called for the criminal prosecution of every individual who enters the United States without inspection or authorization. This has been compounded by subsequent policies making asylum protection unavailable to victims of domestic and gang violence, even to those who properly request asylum at U.S. ports of entry. According to this policy, adults who enter the United States may be taken to federal prisons as opposed to immigrant detention centers while their children become “unaccompanied minors” who are placed into the care of the U.S. Department of Health and Human Services’ Office of Refugee Resettlement. Adults seeking asylum are sometimes not informed of the whereabouts of their

The undersigned Attorneys General write to express our strong opposition to the Department of Justice’s new “zero tolerance” policy of forcibly separating all families that cross the border illegally, including those seeking asylum. The policy is not only inhumane, but it also raises serious concerns regarding the violation of children’s rights, constitutional principles of due process and equal protection, and the efforts of state law enforcement officials to stop crime. Because of these concerns, we demand that the Department of Justice immediately cease these draconian practices.

On April 6, 2018, the Attorney General announced a new “zero tolerance” policy, calling for the immediate criminal prosecution of all individuals who illegally enter the United States, including those seeking asylum. Under this policy, adults who enter the United States are brought to federal prisons, instead of immigrant detention centers, and their children are treated as “unaccompanied minors” and forcibly placed into the care of the Department of Health and Human Services’ Office of Refugee Resettlement.

As you are aware, the fundamental rights of children are expressed in international, federal, and state bodies of law. Each of these laws is, at its core, designed to protect the best interests of children. These laws are representative of the views of millions of Americans that the government, in any process, should first and foremost seek to protect those interests. Almost universally, the statutory mandates and the litany of cases interpreting them overwhelmingly express that a child’s best interests are served by remaining with his or her family, absent a rigorous judicial inquiry resulting in a finding that a parent is unfit or proof beyond a reasonable doubt that a crime has been committed. Policies that separate a child from his or her parent absent that level of inquiry, would not only be illegal under most state laws, but also may be contrary to the policy views of state legislatures and their constituents across this country.

These views are complemented by numerous laws and judicial precedent that mandate and hold that parents have a fundamental right to raise their children. This principle is affirmed in both state and federal law, by both statute and judicial precedent. The notion that the government should intrude into the rights of a parent to be with their child has historically been met with extremely high levels of scrutiny. Thus, the deliberate separation of families for the express purpose of furthering an immigration policy is contrary to our laws.

Not only is it highly concerning that current Department of Justice policies may be in contravention of the express purpose of these legal mandates, but these practices directly interfere with the efforts of our offices and other enforcement officials—locally, nationally, and internationally—to prevent and prosecute crime. In most states, Attorneys General are responsible for enforcing laws that include human trafficking, drug trafficking, and gang violence offenses. As you are keenly aware, these issues are rarely local in context; rather, they require the efforts and collaboration of law enforcement officials across both state and international borders to prevent the widespread and syndicated perpetration of these crimes. These efforts rely on reporting and cooperation from survivors of these crimes and victims of criminal organizations. The practice of mandatory family separation is both inhumane and contrary to the efforts of the law enforcement and others who dedicate their tireless efforts to stopping violent criminals.

Put simply, the deliberate separation of children and their parents who seek lawful asylum in America is wrong. This practice is contrary to American values and must be stopped. We demand that you immediately reverse these harmful policies, as it is in the best interests of the children and families affected.

Signed by AG Becerra and 20 other state Attorneys General

80 thoughts on “AG Becerra: Forcibly Separating Children from Their Parents Is Inhumane and Unnecessary”