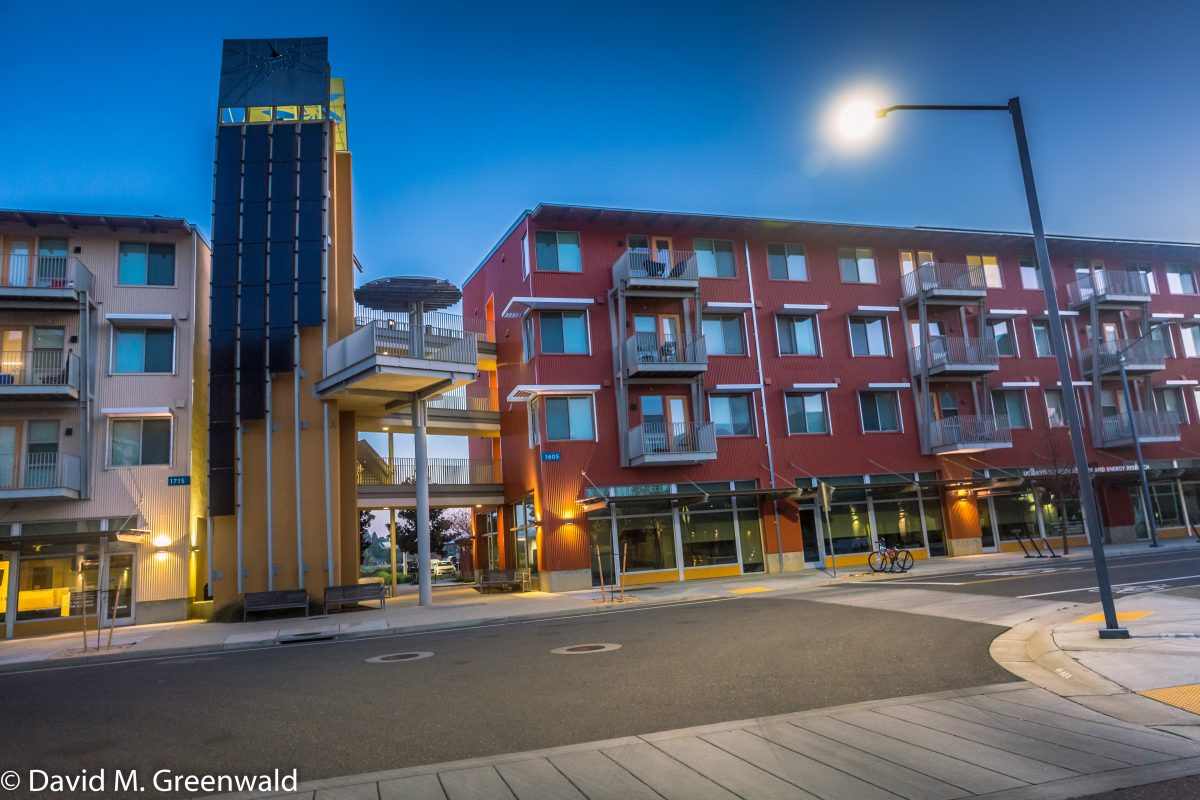 Yesterday we raised a point about Measure R and the fact that, while the measure creates the appearance of fairness and democratic values, in fact there is an asymmetry of power between student renters who are in need of housing and longer-term residents who own their homes and are the bulk of voters.

A couple of readers correctly pointed out that there are two different classes of people disadvantaged by the electoral process.  The first group are in fact making a choice – those are the students who live in the city of Davis but remain registered at their parents’ houses.

As Tia Will points out, “[I]t is a student’s own choice to register to vote here if they reside here. There is nothing to stop a student from changing the location of their registration when they choose to live in Davis.”

She acknowledges that “they will be voting not for their immediate need, but to improve the future for others. It is their responsibility to be willing to act for the benefit of future students.”

But that is a structural problem.  You have one group of people who see themselves as fully vested or invested stakeholders in the future of the community, and another group who are transitory.

They will be voting for housing projects that they will never live in.  And while that is a noble concept

that they should aspire toward, it might be too much to ask of a 19- to 22-year-old student, whose primary consideration is obtaining the education needed to enter the job market.

However, there is a larger constituency that is impacted by this decision and they are students who not eligible to vote.

There are many different groups of students in this category.

First, there are those living on campus.  This is a group we are actually consciously growing in order to address the housing crisis.  Over the next 10 years they are expected to increase from 28 percent (mostly freshmen) to 48 percent.  By 2027, that might be nearly 20,000 students living on campus, who will not be able to vote for housing projects in Davis.

To make matters worse, upperclassmen are unlikely to live in the housing that they vote on, but a first year UC Davis student could theoretically be around to see housing built at Lincoln40 or Nishi.  And yet they can’t vote on Nishi.

A second group of students that are not eligible are those who cannot find housing in Davis and commute from Woodland, Dixon, or Sacramento.

As Richard McCann and others pointed out, those who already rent in Davis have already found housing and therefore may be less concerned about future housing decisions than students in less housing secure environments.

Another class of students left out are international students and post docs who live in the city, but are not eligible to vote.  They pay rent, but have no say in voting on annexing land for new projects.

An emailer pointed out that San Francisco has extended the right of non-citizens to vote specifically in school board elections.  If Davis wishes to continue Measure R, perhaps it should allow students living on the UC Davis campus and non-citizen students to vote, but only on Measure R matters?  They could even allow all students at UC Davis to vote on such matters.

That would be one way to ensure that those with a direct stake in housing decisions have their voices heard.

One of the things that has troubled me in the recent discussion on student housing is that the consequence of pushing more and more students onto the UC Davis campus means they are effectively disenfranchised from voting in city elections.

UC Davis developed West Village in part as a response to the city closing down its borders with Measure R.  Even that decision was highly controversial within the city, and ultimately the university compromised with neighbors by denying Russell Blvd. access to West Village.

One of the critical questions surrounding West Village was whether the city should annex it, putting it as part of the city and allowing the residents to be city voters.

For those who argue UC Davis wouldn’t allow West Village to be annexed – a key hurdle previously was not the university but rather the county.  The same reader points out that when Aggie Village was built, UC Davis made an agreement with the city enabling those residents to be part of the city and thus be eligible to vote in city elections.

The reader goes on to point out: “Those houses went to faculty and staff first. So we have a history of discriminating against students voting in the city who live on UC land.”

Annexation is not the only answer here.  However, it is clear to me that we need to look at the power asymmetries we have created through the Measure R process if we are to keep it.  As it stands now, we have allowed those with homes to have veto power over land use decisions for those currently without homes.

Share:
Tags:Measure RStudent HousingUC DavisWest Village
Previous : Commentary: Council Makes Some Interesting Decisions on Cannabis
Next : Is the Status Quo the Same as a Crisis?

8 thoughts on “Commentary: Disenfranchising the Student Vote in Davis”