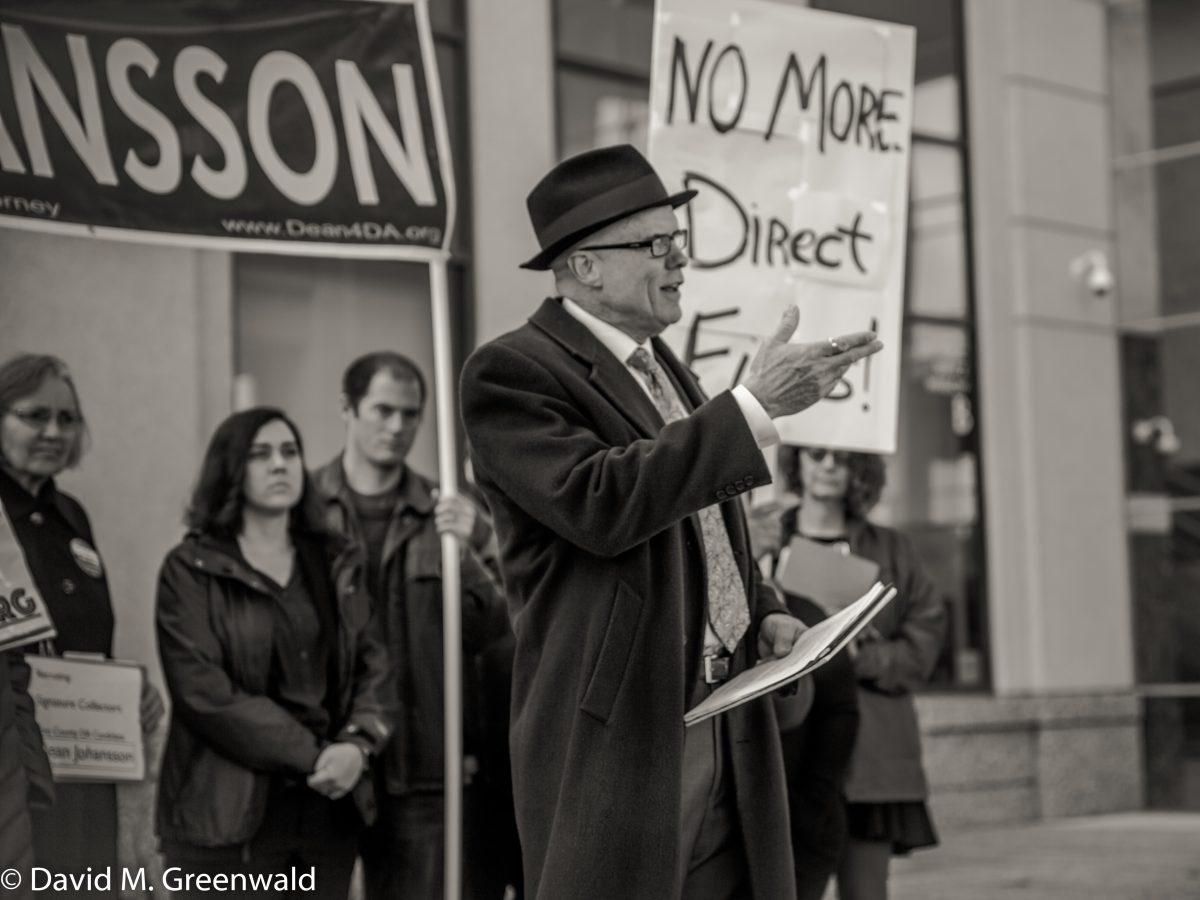 Astoundingly, our current new Enterprise editor, with no facts, figures or basis at all, continues to encourage readers to vote for the incumbent District Attorney.  His opinion appears to be driven by his own “ideology” which sounds rather Trumpian in its broad-based fact free attack on Reisig’s opponents, who have been using evidence-based arguments all along.

Evidence that current D.A. practices result in the top five highest incarceration rates in California, the highest number of jury trials, 93% of youth defendants charged as adults being Latinos, circumvention of voters’ approval of Prop. 47 reducing minor offenses such as simple drug possession to misdemeanors, by charging “conspiracy to commit a misdemeanor” and allowing him to again charge felonies for minor offenses.

It is laughable that Onate (Enterprise editor) then claims Reisig is one of the most “progressive” district attorneys in the state with absolutely no evidence.

After advising defense attorneys throughout California for many years, I can state, based on evidence of charges filed, offers made by D.A.s and mitigating factors considered or not, that Reisig is in fact one of the most conservative District Attorneys in California, worse than Orange

One example is the felony charge filed against an immigrant mother for abducting her own baby after being ordered to leave the U.S. by the federal government when her immigration status expired.  The mother complied, taking her baby with her.

When she returned to the U.S. with her 4-year-old, the incumbent D.A. charged her with felony child abduction, and refused to agree to bail, resulting in mother and child not seeing each other again for a year and a half.  Yet the mother was ultimately convicted of a misdemeanor.

The well-connected violent father, who picked the mother up by the neck and threw her against a wall (admitted same in court), was never prosecuted himself.

We could point to the conservative brief to the Supreme Court, signed by Reisig, supporting the NRA’s lawsuit against the City of Chicago’s attempts at gun control.

Or the incredible waste of taxpayer money on the prosecution of highly decorated injured firefighter Capt. Paul Fullerton.

30 thoughts on “Letter: Johansson Support Based on Evidence”