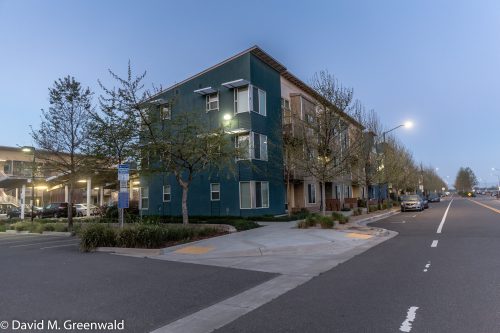 (From Press Release) – In a detailed letter to the University of California Board of Regents on Tuesday, the City of Davis requested the Board delay approval of UC Davis’ proposed Long Range Development Plan to allow time for the campus to provide additional details about the timing of impacts of campus growth, the extent of impacts, and potential mitigation of those impacts. The UC Davis campus plans to reach 39,000 students by 2030-2031 and has indicated they will provide 10,958 new beds on campus by the end of that same time period.

The City is concerned about the following major issue areas in the FEIR:

“The City is looking to raise some issues of concern about which the City Council feels strongly.  We want to make sure that university growth is adequately planned” said Mayor Brett Lee.

“The City Council is appreciative of the inclusion of the additional proposed student beds on campus, however, the details of implementation and the assessment of local impacts on our community associated with UC Davis’ future student enrollment growth require additional attention” stated Councilmember Lucas Frerichs.

City Manager Mike Webb stated, “While the timeline pursued for LRDP approvals is swift and has necessitated that we pursue formal routes of comment to preserve our options, we are optimistic that an agreeable resolution to our outstanding concerns can be achieved.”

A City team including councilmember Dan Carson, Interim Community Development Director Heidi Tschudin and the City’s legal counsel are attending the Board of Regents meeting to share the City’s concerns in person and to request more time to work with the campus before the LRDP is approved.