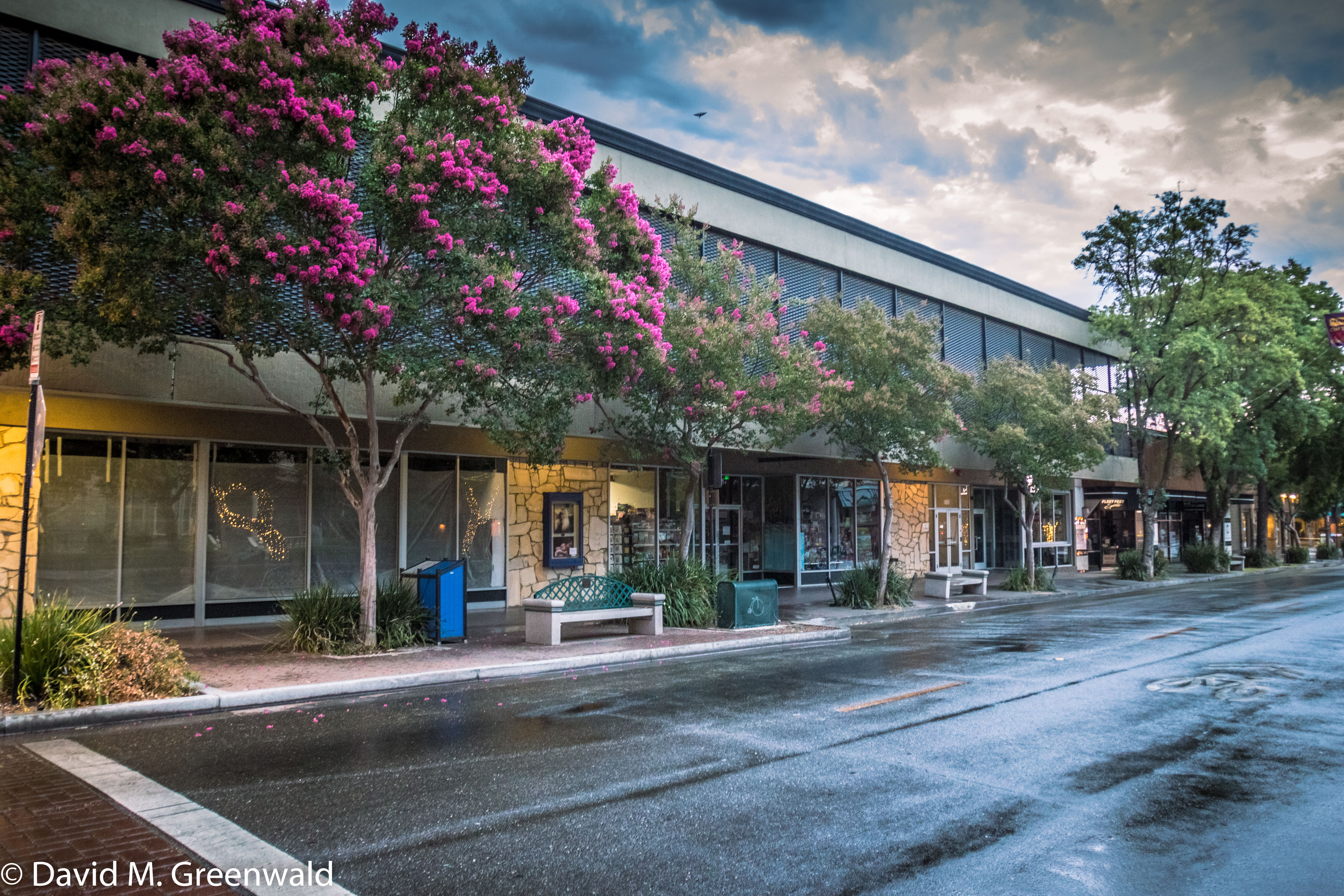 Davis is currently undergoing a process that could be viewed as a visioning process for the future of the Davis Downtown.  Unfortunately the scheduling of these meetings has not permitted me to attend and so I have largely had to hear about them through the eyes of others.  What is interesting to me is that the direction of the meetings seems to be different depending on the point of view of the person telling the story.

I was watching a YouTube video, whose author posted the view in response to what he described as the city consultants’ preferred plan to cover the downtown space with buildings.  In his view, what makes Davis, Davis is the Unitrans bus lines, the miles of bike lanes, its parks, the world class university, and all of that nestled in a small town feel.

Most importantly, he says, “Davis is about the people that occupy those spaces.”

There are those worried, as this video author worries, that the downtown planning process has been hijacked by special interests and outside planners, who argue that the downtown is great as it is and we should redevelop the downtown with business along its historical roots of the town square.

These critics view the idea of downtown redevelopment as a dream by those who think it can cure Davis’ ills and economic hardships.

Another critic argued that the renderings of tall buildings around E Street Plaza originated from the consultant, and argued that they preferred the Arcata or Sonoma examples of an open plaza, fitting the scale and sensibilities of Davis – which many would prefer over multi-story buildings towering over a small open space.

Others I have spoken with worry that these voices in the room, the folks who can attend these meetings, also are not representative of the broader community that has to work during the day.  They believe that the planners and council will water down whatever plan occurs in order to accommodate these concerns expressed.

They point to examples like Livermore, which had the same consultants as the city of Davis has hired to plan their downtown, and who believe that Livermore’s downtown would fit well into what Davis is and what Davis could become.

For me, I would like to respond to some of the critics.

Part of my growing concern is that most of the things that make Davis, Davis are in large part being threatened by the very policies that have been enacted to protect them.  Davis has largely rested on its biking laurels and, as a result, according to many is no longer the biking capital even of the region, let alone the world.

Our parks and roads are threatened due to inadequate funding for infrastructure.  Our world class university is pushing into Sacramento because the climate in Davis is so unfriendly to them.  And the small town is acting as a constrictor to prevent us from recognizing our growing list of needs.

The author of the video talks about the people that occupy those spaces, but fails to recognize that families are being squeezed out of Davis by lack of housing and growing costs.  That students lack sufficient housing in our community and they lack workforce housing to stay here after graduating.

Davis is threatening to become a community of students, wealthy seniors, and older residents.  We haven’t reached that tipping point yet, but we are moving in that direction.

I agree that the downtown is not going to cure all that ails Davis.  But I do believe that downtown represents an opportunity to move Davis in a different direction.  This is not a destruction of Davis the small town community.  Rather this is a way to preserve Davis as a small town community by modernizing its existing spaces in a way that makes it possible to fund our services and infrastructure needs without blowing out our borders.

I find it very interesting that the critics who are opposed to densifying the downtown are the same people who oppose peripheral growth and the same people who signed their names in opposition to the roads tax.  How exactly do they plan to finance the great amenities that were laid out in the video?

There are people in this community who so want to conserve the Davis they had 30 years ago that they are killing the Davis we have today.

In the next week or so, the Vanguard will be reporting on the proposed University Mall redevelopment.  Right now, they are formalizing their proposal.  But the basic structure of that redevelopment is what we could see in the downtown.  The bottom floor would be retail and they would go three stories up above with residential.

The result is a similar footprint but with much more use of the available land.  When I spoke with the owners of a downtown parcel, that is exactly what they are looking to do in the next decade.  Densifying the existing footprint with flex-space and residential on top of ground floor retail and restaurants.

If it is done in the right way it won’t look like high rise buildings over tiny town squares, but rather will represent a far better utilization of space, adding to our retail, entertainment, tax base and available housing stock in a way that doesn’t force the expansion of our borders.

If you look, for instance, at the existing façade of the Brinley building along Second Street, you recognize two critical things – one, it’s really not very attractive with the grate covering the second floor.  And two, most of the downtown very poorly utilizes existing space.

We are not talking about 16-story buildings or even 8-story buildings in the heart of the Davis downtown.  But a reasonable re-development effort can be made to utilize existing space far better.  If we do it right, we could have more and better looking town spaces than we have right now.

21 thoughts on “Commentary: Competing Visions for the Downtown and the Future of Davis”