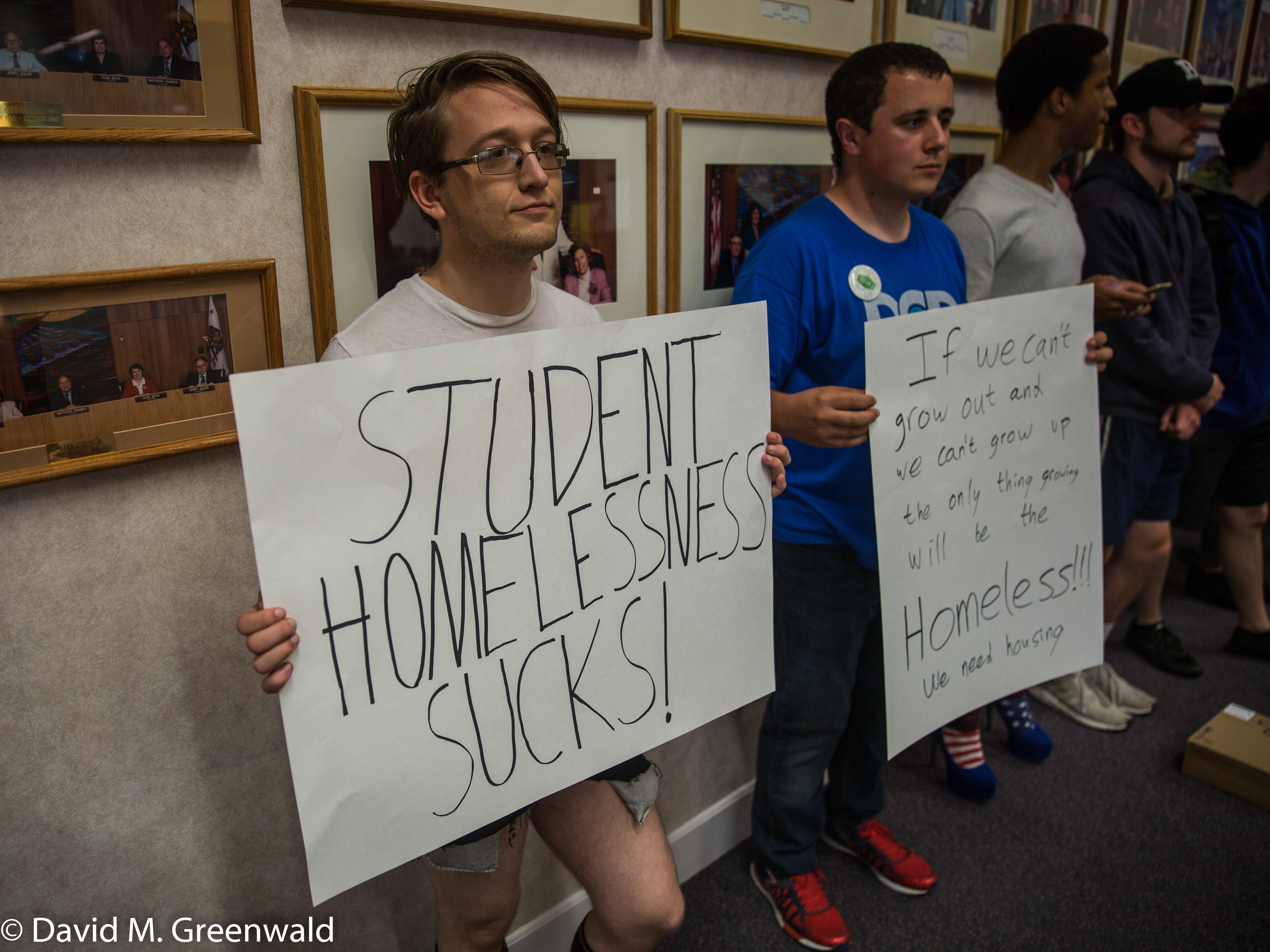 For the past year or so, local elected and appointed officials have been asking for numbers that better illustrate the Davis housing crisis, especially as they relate to student housing and expected development on the UC Davis campus.

Since graduate students love surveys and statistics, we thought we would undertake an official effort to find these numbers. We recently completed a UC Davis housing survey with 1840 respondents and what we found was even more illustrative of a crisis than we expected, especially when you factor in pent up demand (i.e. “mini dorms”).

In short, if UC Davis builds everything it says it will, and if all projects that have been passed and are currently in the queue for debate and decision get built, we will still have a shortage of at least 1,200 beds by the 2022-2023 school year.

I’ve included a chart below that illustrates these numbers. Davis Live is the next student housing project up for City Council approval. I encourage the public to write and comment in support of

this project for several reasons beyond the fact that we desperately need beds. Those reasons are:

Social justice:  19% of UC Davis students report some form of homelessness or housing insecurity (couch surfing). As a middle-class university town, we can do better.

Location:  This development will be built in a location that has always been dedicated to student housing. It would replace an old fraternity house.

Environmentally responsible:  Davis Live will achieve LEED Gold standards and have a metering program with incentives for conservation. Its location is right across the street from campus which encourages students to leave their cars (and carbon footprint) behind.

Density: Davis Live will put over 400 student beds in a highly suitable location for student housing. It also provides five stories of student housing, which will hopefully challenge the university to also think higher than three to four stories.

Reducing Mini Dorms: Through our campus survey we have estimated that there are approximately 465 “mini dorms” (1.5.renter/bedroom in a detached house) with approximately 2,200 students living in them. To reduce impacts on family neighborhoods these students need more options.

Community benefit:  Davis Live will activate Russell Blvd by making its entrance on the south side of the building. It has increased its setbacks to allow for a bike lane and the building design conforms to the character of the surrounding neighborhood.

Share:
Tags:Davis Live HousingHomelessnessHousing InsecurityMini-DormsStudent Housing
Previous : Police Drones Give Law Enforcement Vast and Unregulated Powers—Unless the Public Steps In
Next : Sunday Commentary: City and Campus Headed for a Confrontation to the Detriment of Both

12 thoughts on “Guest Commentary: Student Housing Crisis by the Numbers”