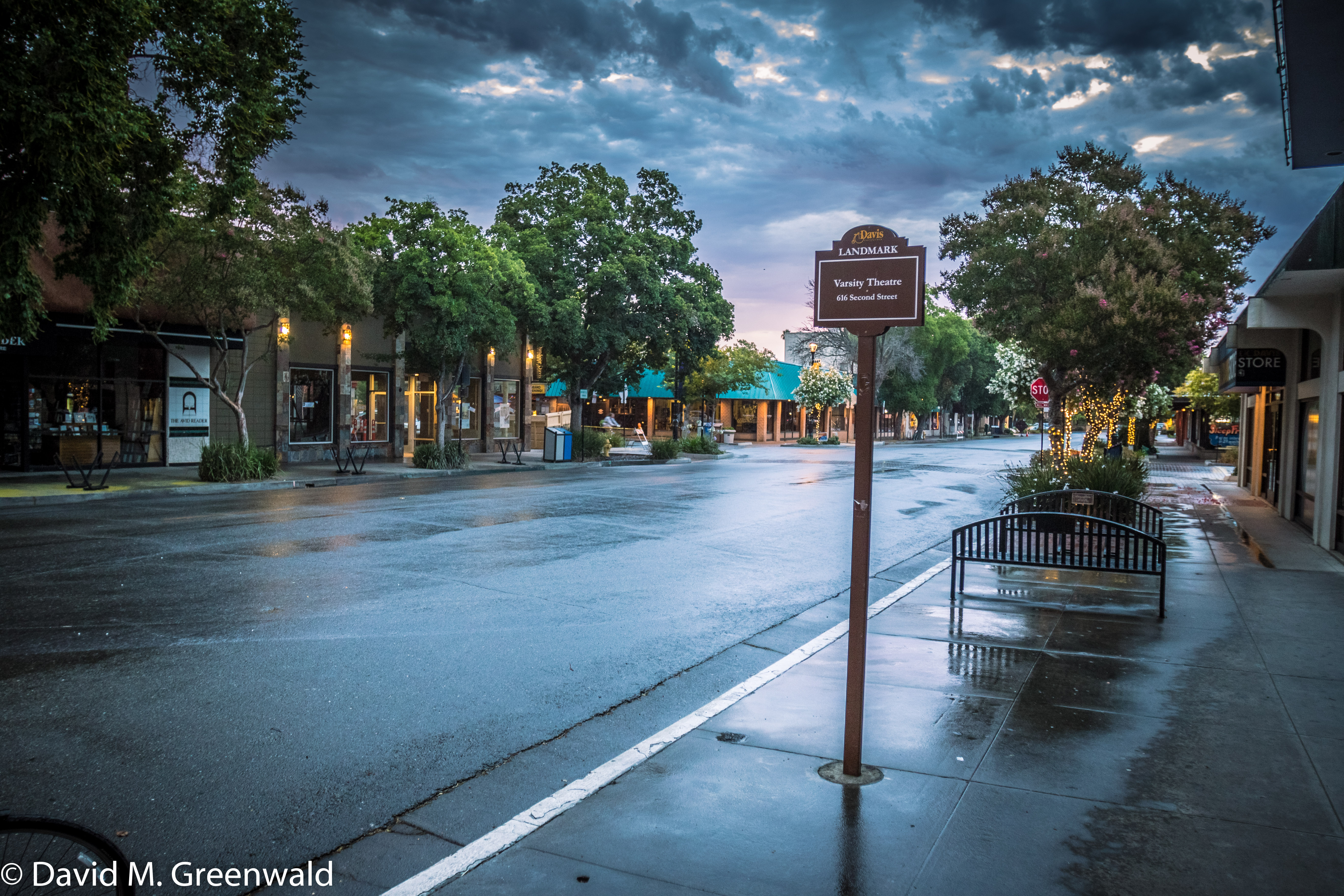 The last Davis City Council needs more credit than they have received so far.  Maybe it was the lack of cheerleading on the part of council in trumpeting their accomplishments.  Maybe it was the changeover in editors at the local paper that took away perspective from the community voice.  Or maybe it is the fact that there are so many problems that remain intractable.

In any case, there is a long list of problems our new council will need to address.  I have listed five and cheated a bit in combining several into one.

These are by no means in any sort of order…

The cost of living in Davis is increasingly out of the reach of average families.  The loss of RDA (Redevelopment Agency) funding looms much larger now than even a few years ago.

When we talk about affordable housing, it is important to note we are talking about the need for housing in a number of different categories.  Affordable housing does not just mean subsidized.

Middle class people, people making between 80 and 120 percent of median income, increasingly cannot afford to live in Davis.  Those are people making $60 to $100 thousand a year.  They have kids.  Those kids would attend our schools.

This is not a Davis-only problem, but Davis, like many other communities, will need to find its own solution.

The good news is the agreement to go through a mediation process.  The bad news is that, increasingly, the university is looking elsewhere for expansion opportunities.

A strong collaborative relationship allows the city and university to work together on areas of mutual interest while addressing, in an amicable way, their differences.  An adversarial relationship could mean things like litigation and settlement agreements that solve the need for mitigation and student housing concerns, but mean conflict and a rocky relationship.

As we pointed out this week, the city has an interest in supporting university goals, they have an interest in collaborating with the university and they need the university on issues like economic development.  The question is – can we put aside our past conflict and our present differences and work together for mutual benefit?

This could have been three separate items.  There are three key areas that need to be addressed: cost containment, economic development, and roads and infrastructure funding.

Cost containment is critical to the budget concerns and any talk about revenue enhancement.  Without containing costs, new revenues will immediately get absorbed into current costs and our $8 million ongoing shortfall will either expand or, at the very least, not shrink.

One of the key discussions will have to be how much should employee compensation grow.  The current MOUs illustrate the problem.  There are those who argue that the city had the capacity to take on annual rates of compensation growth at two percent.  But others have pushed back, arguing that a two percent salary increase annually is higher than that when total compensation comes into play.

While supporters of the MOU will argue that Bob Leland’s model anticipated two percent, others push back and suggest that we gave away two percent when Mr. Leland’s model saw that as the ceiling that might be unavoidable.

A big focus for the Vanguard will be economic development.  We believe that without new revenue, the standard of living and amenities in Davis are unsustainable.  The city has lost some momentum in this respect and the rest of the region has taken up the initiative.

Finally, the city is reeling from the loss of Measure I.  That measure was not going to solve the roads problem, but it would have funded a huge chunk of our ongoing needs.  Realistically, the loss of Measure I sets us back by four years, at least.  The council now has to find money and savings to fund our roads and figure out how to fund other infrastructure.

Addressing homeless issues was a point of emphasis in Davis the last two years.  But we have a long way to go.  Davis is by no means alone in this respect, but once again each community will have to figure out a way.  One of the big hurdles is getting services to the people in need and then finding ways to shelter them.  Funding is going to be a huge challenge, and it is one of the reasons why former Mayor Robb Davis pushed for a small homeless parcel tax.  That proposal died before it got to the ballot, and the next council will have to figure out whether to revive it.

The Core Area Specific Plan figures to be a huge issue.  The community seems divided on what to do and that will make moving forward a big challenge.

What will the future hold?  That is for this council to decide.

52 thoughts on “Commentary: Five Problems Our Council Needs to Address This Term”