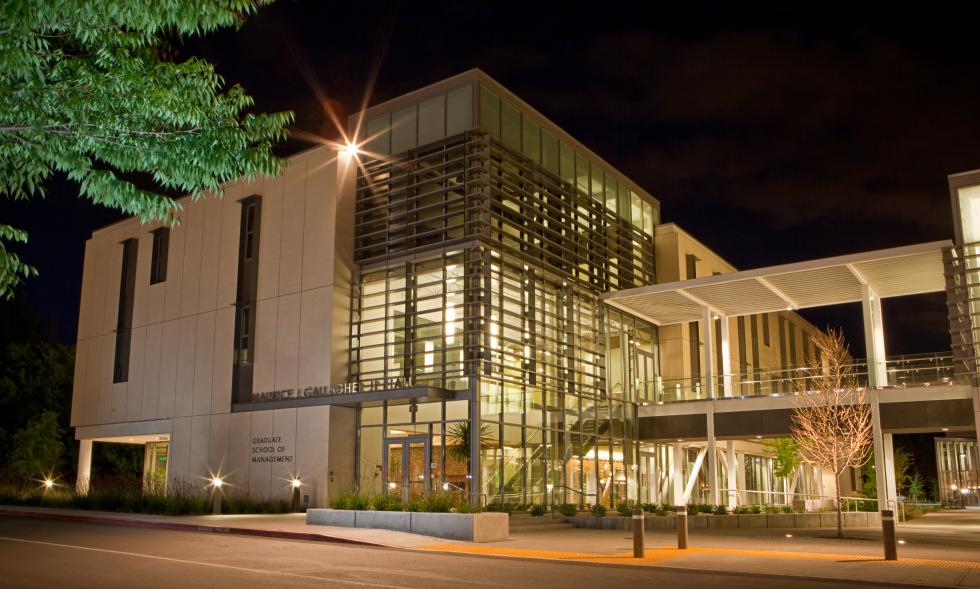 In Sunday’s column, the effort was made to look beyond the simple issue of student housing with regard to city-university relations and ask – what is in the best interest of the community?

A key point that I reiterated: I believe there are bigger opportunities for the city to prosper by forging a stronger relationship with the university and I believe that battling over land use issues and the number of student apartments we build is counter-productive to that big picture vision.

The three things identified as being in the best interest of this community, at least from my perspective, were a thriving world class university, good relations with UC Davis and economic development.

I conclude: What we need above most else at this point is more diverse and more stable forms of revenue to keep this city going.  I believe that the best way to do that is to help build up the university and take advantage of tech transfer and economic development.

As one of the posters pointed out: “[T]he university has a huge role to play in helping the community to better understand the value proposition contained within its efforts to bring technology transfer to the Davis community.”

The problem as he sees it is “it sometimes seems as if the University doesn’t believe it has any significant role to play in bringing such a strategy to life – that is the fostering, nurturing and cultivating of its latest inventions as they transition to the local marketplace.”

Matt Williams then, in response, raises the point of the UC Davis press release on the record number of startups for 2017-18, “The article describes 13 of the 16 (the other 3 are in “stealth mode”

for competitive reasons and are not listed). 12 of the 13 companies did not come from the Davis campus.  They all were medical stat-ups coming from the Sacramento campus.”

Don Shor then notes: “I have the impression, confirmed to me by people who work with the administration, that there is an attitude of disdain at the higher levels toward the public officials and activists in town. Generally those higher UC folks perceive growth of the campus as a benefit to the town and the region, and feel that those who oppose it are too parochial in their outlook and are unaccepting or unaware of the benefits that UC brings to Davis and the region.”

Don Shor adds: “I think you can see why UC looks outside the city limits when they’re seeking expansion sites. Both parties need to be more respectful of the other’s goals. UC’s mission is not developing housing for students, nor is it providing for the economic benefit of the host city or helping with the schools or any of that. But there are costs to their presence that could be shared more fairly. Hence the letters and the move toward mediation. But they have little incentive to cooperate other than public relations.”

What Don Shor is stating is what I have been hearing for some time.  It is a point that Mayor Brett Lee made to me when we spoke two weeks ago – the city of Davis compared to the university is small potatoes.  UC Davis is a multi-billion dollar a year entity.  They don’t view Davis as an equal partner, nor, perhaps, should they.

My understanding from various conversations is the relationship between the university and the community, at least from the perspective of the university, was badly damaged by the interactions over West Village.

Part of why we seemed to inexplicably see the university take such a low key approach to community discussions over Nishi was that they wished to avoid, as much as possible, Davis land use battles.

I have been concerned over the past few years about the disrespectful tone taken by residents of the city toward the university.  But as Don points out, this disrespect goes two ways and there is a badly damaged relationship that is not fostering either cooperation or communication.

From the university’s perspective, they perhaps and even probably see the city as more trouble than its worth.  At this point, they seem perfectly happy to look past the city, and seek expansion with more willing partners like Sacramento, and also to some extent West Sacramento and Woodland if the opportunities are available.

The question is really going to be thrust into our courts because the university at this point has little incentive to cooperate with the city.  I view the idea of mediation as a positive step.  Yes, I view it as a way to move forward with much needed student housing – but the bigger picture, as I attempted to highlight on Sunday, is that we benefit from a strong university and we also benefit from good relations with the university.

Toward that end, I have pushed for us to view the mediation process as process-based rather than outcome-based.

The city has laid out a series of goals, some of which involve mitigation and compensation.  If those goals materialize in discussions – fine.  If they do not, the outcome we should seek above perhaps all else is better relations.

Better relations actually benefit the community in more than one way.  Yes, it will help us with our economic development goals, but it may also mean that the university will take into account the needs of the city more as it moves forward with its goals and ambitions.

They can get what they need without the hassle from many other communities.  Therefore, while I agree we need to enter a public conversation on the value of the university in fostering economic development, we also need to figure better ways to make both the public and university see the value of such partnerships.

15 thoughts on “Commentary: Improving Relations with University Holds the Key”