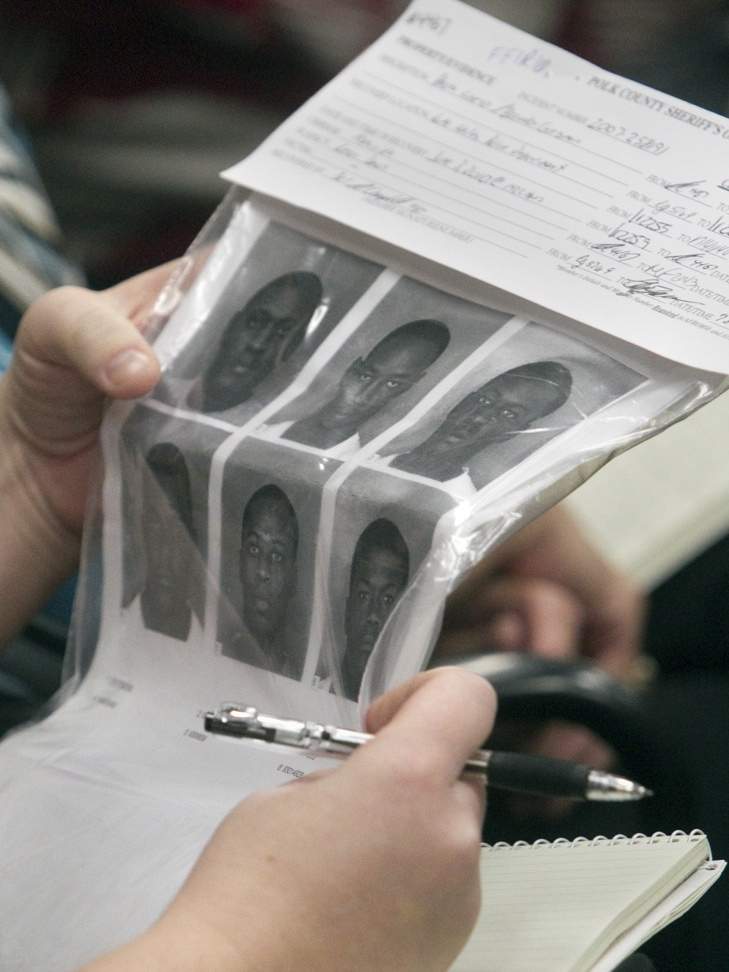 This week, the Vanguard column, supported by information from across the country, created a bit of a stir with correspondence coming in locally.  Looking at Philadelphia as a model for criminal justice reform definitely is helping to push the envelope.

But the program is going further and they are expanding the scope of the unit to not only review cases of possible innocence, but also of excessive sentencing.  That is certainly a different task and one by which it might not be as clear a legal mechanism to have a court review.

This past election saw the debate over whether the current DA was progressive enough in terms of criminal justice reforms, with the DA touting his innovations and the challenger pushing the DA to go further.

Can the DA adopt a similar approach to the one taken by reformer Larry Krasner in Philadelphia?  If he were to do so, it would go a long way toward convincing even critics that the long-time DA means business as a reformer.

The Vanguard received a letter on Monday in response to the column from a strong supporter of Mr. Reisig in the last election.

The letter stated: “Instead of comparing (Reisig) to Phila.’s Krasner, a more accurate comparison would be to Santa Clara County DA Rosen.   Rosen wrote an excellent letter to the Enterprise in

It is important to point out that, while the Vanguard column did compare the programs in Yolo County to the proposals by Mr. Krasner, it was not meant as a point of comparison, but was instead aspirational.

“The reason it is so important for a District Attorney’s office to have a Conviction Integrity Unit is sometimes there’s mistakes made in the criminal justice system,” Jeff Rosen said in a 2011 interview at the Berkeley Law school. “It’s a system made up of human beings — from police officers to witnesses to prosecutors, defense lawyers, and judges. And sometimes there are mistakes.”

He added, “I think that it’s very important that just because a mistake may have been made five or ten years ago and someone perhaps was wrongfully convicted or received a sentence that they should not have received, we should go back and fix that. So, I think it’s part of having an ethic in the office of sort of continuous quality improvement.”

In the 2013 article it notes that the NCIP (Northern California Innocence Project), also housed in Santa Clara, was honoring the program, along with DA Jeff Rosen and Deputy DA David Angel, with their Justice Award.

While the Santa Clara CIU has earned praise by the very folks helping to free the innocent, the Yolo County version falls short, having only reviewed six case in four years, and taking none of them to the second level.  This despite the fact that the Vanguard has identified no less than 14 potential wrongful convictions from the past 12 years, including some being investigated by the Innocence Project.

That fits the pattern of what has happened across the nation.  Ohio Innocence Project leader Mark Godsey told the Vanguard that most of the Conviction Integrity Units are “jokes.”   But a few have been essential in uncovering unprecedented numbers of wrongful convictions.

In his book, Blind Injustice, Mark Godsey noted that just two two Conviction Integrity Units in 2015 accounted for one-third of all exonerations by themselves – in Brooklyn and Houston.

Professor Godsey in his book, which I highly recommend for its pioneering work on understanding wrongful convictions, notes that the Conviction Review Unit in the Brooklyn DA’s office, created by the late Ken Thompson, exonerated 20 inmates in just its first two years of operation.  Meanwhile, the CIU in Houston freed 42 inmates in 2015 alone.

When Mr. Krasner took over in Philadelphia he brought the director of the Houston CIU over to run his office and has now hired Carrie Wood of the Ohio Innocence Project as a staffer.

The stats are telling.  In 2015, 58 of the 149 exonerations in the US came from CIUs.  But, Professor Godsey warns that “58 exonerations came from the small group of CIUs that have proven to be effective.”  He suggested “if every major city in the United States had a CIU as effective as the ones in Brooklyn and Houston, it would be a complete game changer.”

That is the type of work we would like to see in Yolo County as well.  The Santa Clara CIU is certainty a viable model that Yolo County could follow, but Larry Krasner has taken this to another level.

Bottom line: there is a way forward here and if the Yolo DA created a robust CIU here, with the hiring of attorneys from the front lines of innocence work, it would go a long way toward establishing his reform credentials and re-assuring some of his critics that he is indeed moving in the right direction on criminal justice reforms.

9 thoughts on “Commentary: A Way Forward for Criminal Justice Reform If the DA Wants It”