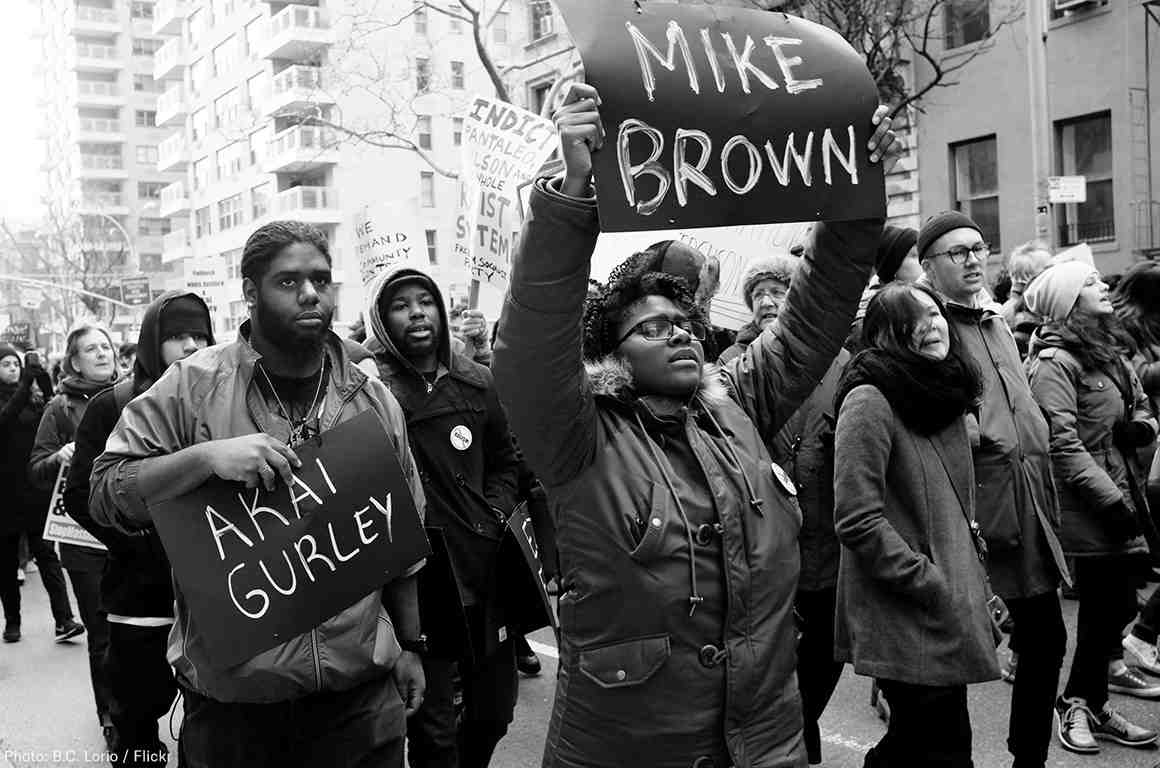 On Tuesday, in what will go down as one of the most stunning political upsets in St. Louis County history,  Wesley Bell, a criminal justice reform advocate, unseated Bob McCulloch in the Democratic primary for the St. Louis County Prosecutor’s seat. McCulloch, an incumbent who has been in office for nearly three decades, is best remembered as the prosecutor responsible for overseeing the grand jury proceedings that resulted in the 2014 non-indictment of officer Darren Wilson in the killing of Ferguson teenager Michael Brown. As we mark the four-year anniversary of Brown’s death this week, McCulloch’s dismissal is historic and a symbol of the power of a broader movement.

There are four important lessons from what happened on Tuesday night.

First, the story of Bell’s victory is the story of how local Black communities can use the ballot box as a tool for greater accountability. It is fair to suggest that Bell’s win was less about him and more about repudiating the legacy of McCulloch and the long history of state-sanctioned disregard for Black and brown lives. The story of McCulloch’s defeat is, in part, the story of how local communities can continue to use tragedies that are the result of state action as the catalyst for small political revolutions.

Second, Bell’s win calls into question what has become a popular talking point ahead of the 2018 midterms: the idea that Democratic candidates must remain “moderate” or “right-of-center” if they hope to be successful in the Midwest or the south. Bell’s positions such as eliminating cash bail for nonviolent offenders and opposing new mandatory minimum sentencing laws were far to the left of

his more “moderate” Democratic opponent. His sizable win over McCulloch shows that Democratic candidates on the left are viable even in traditionally more conservative leaning states such as Missouri.

Third, Bell’s win is testimony to the power of grassroots social movements. Tuesday’s primary is yet more evidence of the verifiable impact of the movement for Black lives on today’s political landscape. The emergence of Bell as a candidate for St. Louis County Prosecutor must be situated in the broader historical context of how the death of Michael Brown helped galvanize a new era of organized resistance in Ferguson/St. Louis County and throughout the nation. This is not to say that such resistance was not going on long before 2014. It is simply to acknowledge that the Ferguson uprisings of 2014 marked an important tipping point in the history of local resistance in St. Louis County.

Many of the positions that Bell ran on have been central issues of concern for local organizers for years following the death of Brown. Without them, Bell’s candidacy would have been a political impossibility. McCulloch’s defeat would have been inconceivable had it not been for the work over the past four years by local Black-led resistance groups such as the Ferguson Collaborative, the Organization for Black Struggle, the St. Louis Reform Coalition, Millennial Activists United, Lost Voices Faith in Action, and Hands Up United, to name only a few. Action St. Louis, a Black millennial led organization co-founded by activist Kayla Reed in 2014, deserves special acknowledgement for its role in Bell’s victory. The organization’s #WokeVoterSTL and #ByeBob campaigns, as well as their unrelenting organizing efforts, undoubtedly played a key role in McCullough’s defeat.

Finally, the rejection of McCulloch must be viewed as being part of a broader national movement led by Black millennials, Black women, and Black queer folks to rid America of corrupt prosecutors. As I’ve written previously, the ousting of McCulloch comes after of the ousting of Anita Alvarez in Chicago and the ousting of Angela Corey in Florida. Prosecutors have the power to end mass incarceration in their communities. That’s why groups committed to reforming America’s  criminal justice system — including the ACLU Campaign for Smart Justice — have invested across the country in voter education and mobilization efforts in local prosecutor races like the one in St. Louis County. Progressive prosecutors can set positive, proactive agendas that prioritize the people in their communities rather than prisons.

As we move toward the midterm elections of 2018, we would do well to pay attention to the continued influence of the movement for Black lives on local elections and on the changing face of criminal justice reform in America.

Frank Leon Roberts is an activist, writer, and creator of the Black Lives Matter Syllabus

Share:
Tags:ACLUFergusonPolice ShootingsWesley Bell
Previous : Sunday Commentary: If You Are Looking for Densification, U-Mall Might Be the Model
Next : Monday Morning Thoughts: Public Policy Questions Rarely Have Yes or No Answers