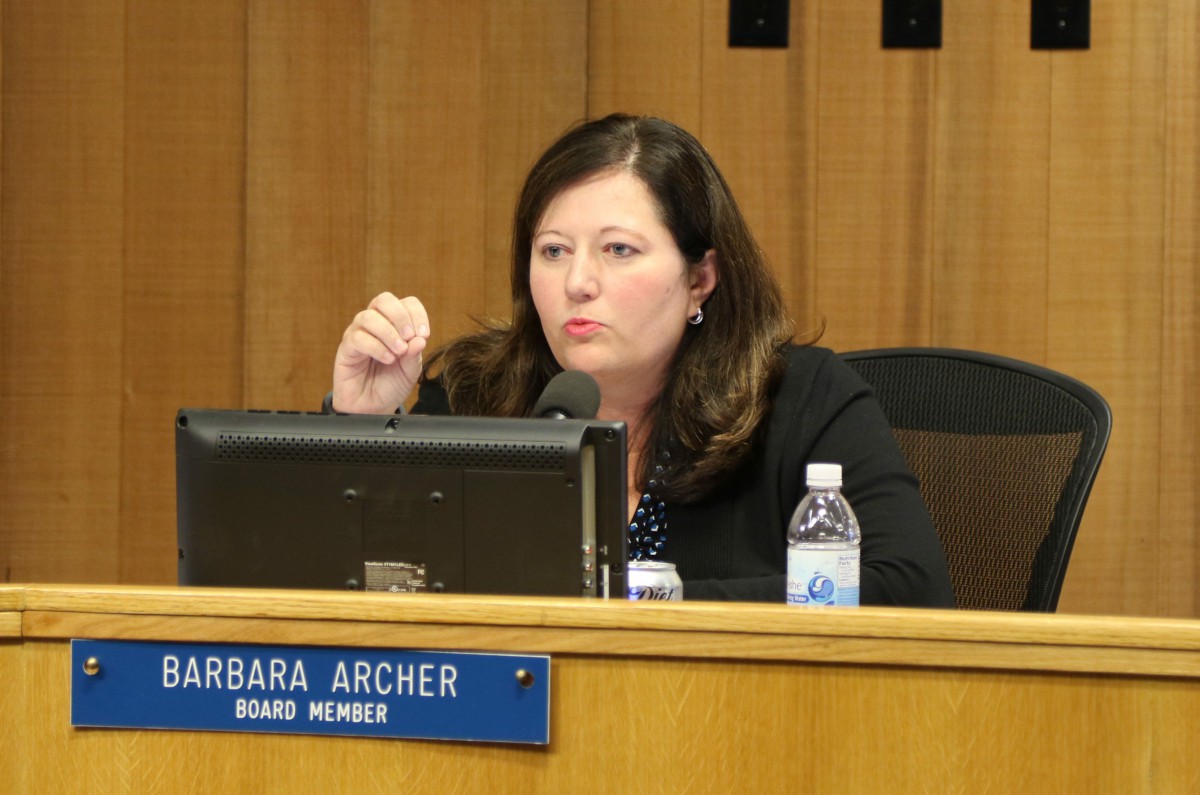 The biggest surprise on Friday was that Barbara Archer, who was elected to the school board in 2014, did not file papers for re-election by the 5 pm deadline on Friday.  That means there are two open seats on the school board.

The county elections put out a notice that the nomination period to fill, until November, the vacancy left by Madhavi Sunder has been extended until 5 pm on Wednesday, August 15.  “This extension is only applicable to candidates other than the incumbent,” the elections office noted in a press release, indicating that DJUSD School Board as well as the Yolo County Board of Education both have their filing periods extended.

Bill Owens already announced he would not seek a third term for the Yolo County BOE, and David Murphy, the former superintendent, and Melissa Moreno, a professor, have both filed their papers to run for that open seat.

Madhavi Sunder announced in June she was moving to Washington, DC, to take a position at Georgetown Law School.  Her vacancy will be filled on Thursday (August 16) in a board meeting; in the meantime, the announcement by Barbara Archer leaves just three candidates for three seats.  Meaning if no one else files on Monday, Tuesday or Wednesday, Cindy Pickett and Joe DiNunzio will be automatically elected to the school board while Tom Adams will be re-elected.

The decision by Barbara Archer was surprising, as she gave no announcement.  The Vanguard had reached out to her on Friday morning.  At that time, she indicated that she would call back later in the day.

The county site shows that the other three have completed their paperwork.

Joe DiNunzio, in a statement on Friday prior to the revelations, stated: “I believe there is no greater responsibility for the current generation than to provide for the education and well-being of

He added, “Over the coming weeks and months, I’m eager to discuss my commitments to the Davis schools with the community.

“My experience as a business leader, educator, parent and active community member has prepared me well for a role on the Davis School Board,” Mr. DiNunzio said. “I look forward to the opportunity to serve.”

In a press release earlier this week, Cindy Pickett indicated that she had filed her paperwork on Tuesday and would not apply to fill the temporary vacancy.

“Over the next three months, I will be focused on reaching out to voters. As an educator, psychologist, and a woman of color, I would bring a unique perspective to the school board and complement its existing strengths. I look forward to taking my message to the voters and allowing them to decide if I should serve,” said Ms. Pickett.

Tom Adams did not send out a press release but told the Vanguard in an email, “The district and the community will need to come together on how best to recruit and retain teachers. While the 3.5% increase in salary helps to close the wage gap, a further increase will require increased revenues.”

He said, “I support a future parcel tax dedicated to ensuring that teacher and staff salaries remain comparable and competitive.

“At the same time, the district will need to balance the budget,” he explained. “This is aggravated by the Local Control Funding Formula which does not benefit Davis schools. Only with the parcel tax does Davis meet the state average for funding per pupil.

“At the same time, revenue increases from the state are eroded by increased pension rates set by CalSTRS and CalPERS. These payment rates are not set by Davis but at the state level.”

He added, “The overriding concern is closing the achievement gap. While everyone agrees on the need to address the problem, we must have the courage to evaluate existing efforts and explore new research-based solutions. I follow the advice of Superintendent Dave Gordon of the Sacramento County Office of Education: build policy and program from the student out.”

The district put out their agenda for Thursday evening, but it did not include a listing of who filed for the vacancy.  The Vanguard will have more on this developing story as it plays out over the next five days.

6 thoughts on “Three School Board Candidates File for November Election; Barbara Archer Does Not File”