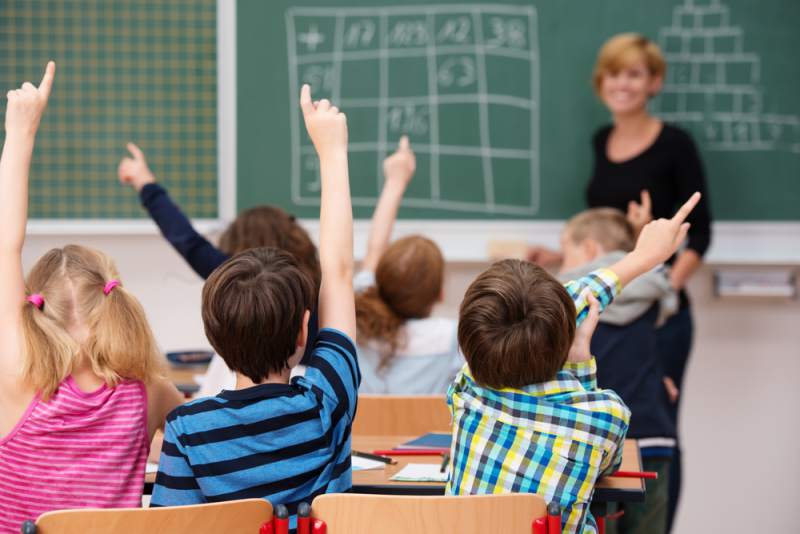 For months (at the very least) I have been talking about the fact that we live in a community that has nice amenities and services, but, without an influx of revenue, we will not be able to maintain our quality of life.

Already, our revenues fall at least $8 million short of what we need and we cannot fund road repairs, parks maintenance or other infrastructures improvement.

At the same time, we face a housing shortage, not just for students, but for families and working folks.  We lack affordable housing and our land use policies make it increasingly more difficult to build it.  The result is that each day a huge number of people commute into Davis to work – they have jobs here, but are unable to afford to live in this community.

At the same time, our lack of housing-jobs balance means that we have many residents who were able to find and afford places to live in Davis, but they work out of town.

When we talk about our schools, however, we tend to focus on school funding formulas.  We have noted that the LCFF (Local Control Funding Formula) disadvantages the schools in Davis, and we end up with less money than surrounding districts.  For years we have made up for that gap through parcel taxes.

In the future, the schools face problems that mirror the problems in our community.  Declining enrollment is brought in part because families can no longer afford to move into Davis.  That means

there are fewer students likely to come into the district in the next decade.

The dilemma we now face is quite serious and in part brought to light by the teacher compensation gap.  With LCFF and parcel taxes, we are just slightly below average for the state in funding.  We have over the last decade had to slowly ramp up the parcel tax.  When I first covered the parcel tax in 2007, we were talking about a $100 renewal.  In 2016, it was raised to over $600, and even back then, we were arguing it needed to be more like $960.

Alan Fernandes, who is currently pushing for the citizen’s initiative, argued at the time that we needed $960, and points out that if had we gone there, we would have enough money in place to greatly close the compensation gap.

But we didn’t go there, and even if we had pushed it forward, there is nothing to assure us that it would have passed at that level.

What we know is that teachers in Davis make considerably less than what they make elsewhere.  Couple that with teachers having to pay out of pocket to cover the gap between the cost of health insurance and what the district provides and we have a scenario where many teachers are paying several hundred to as much as $1000 each month for health insurance, even as they have to afford high costs of housing in Davis and they make a modest salary.

I view this as an extension of the quality of life challenge facing the entire community.

The reality is that the same challenges which face our community are facing our schools.

We have a tendency to view issues of our schools in one silo and issues of the city in another silo.  We talk about thinking outside of the box, but what we really need to do in this community is to think outside of our silo.

My suggestion to the city and school district is that we have a community conversation so that people understand the real problems that we face.

Here are a few:

The problem that we face is that we are on the bubble, both in the city and the school district.  Things aren’t bad – yet.  The public sees great schools and a great community, but they don’t see the danger that lurks ahead.

90 thoughts on “My View: We Operate in Silos but Live in One Community”