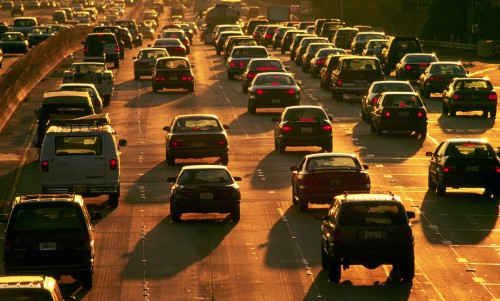 2017 turned out to be a bad year in the fight against climate change.  2018 has so far turned out to be even worse.  In my archives I pulled out an article from Wired from the end of 2017, “Fighting Climate Change and Building a World to Withstand It.”

They write: “So 2017 taught a lesson, at last, that scientists and futurists have been screaming about. Humanity has to reduce the amount of carbon it’s pumping into the air. Radically. Or every year will be worse from here on out.”

They add: “But 2017 also made plain the shape of the overall disaster. All those fires and floods and outbreaks are symptoms of the same problem, and it’s time to start dealing with that in a clear-eyed way.”

What caught my attention, however, was this line: “[T]he next time someone in a city planning meeting says that new housing shouldn’t get built in a residential area because it’s not in keeping with the sense of the community and might disrupt parking, tell them what that means: that they want young people to have lesser lives, that they don’t want poor people and people of color to have the same opportunities they did, and that they’d rather the planet’s environment get crushed by letting bad buildings spread to inhospitable places than increasing density in cities.”

The question before us is what should our local community do in order to do our part to fight climate change.  It is probably easy, especially at a time when the national government is backing off

global climate agreements, to just throw our hands up in the air and give up.

But for those of us who see climate change as the greatest single threat to the future of humanity, we cannot concede this fight.  Not now.  Not at a time when the devastating and total impacts of climate change are becoming more and more obvious.

As the article points out: “This apocalypse doesn’t hurt everyone. Some people benefit. It’s not a coincidence that the FIRE industries also donate the most money to federal political campaigns. Rich people living behind walls they think can’t be breached by any rising tide, literal or metaphoric, made this disaster. And then they gaslighted the vulnerable into distrusting anyone raising the alarm. The people who benefit have made it seem as if this dark timeline was all perfectly fine.”

Is there anything we can do as a community?

I don’t have a good answer.  What I know is that we as a species face a global threat which, if we continue to ignore it, will imperil our future.  We are feeling those effects now.  They will only get worse.  By the time some people are convinced of this threat, it will be far too late.

The question is, what should we as a community do about it?

47 thoughts on “Commentary: Adapting Land Use Policies during a Time of Climate Change”