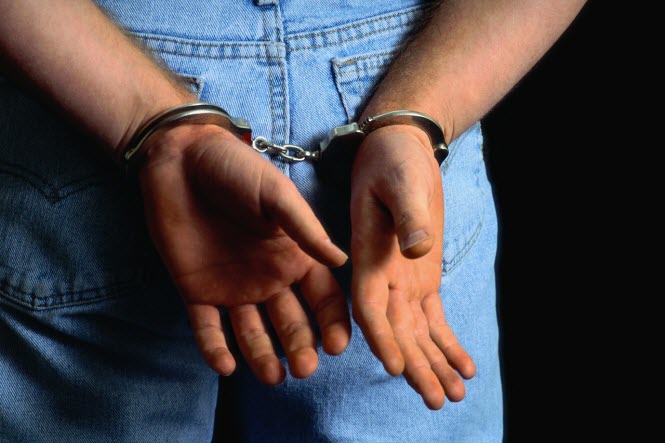 There has been a lot of pushback against SB 1391.  They will point to a handful of possibly dangerous killers, who could potentially be released at the age of 25, as a reason to oppose the legislation.  Among the potentially impacted child killers is Yolo County’s Daniel Marsh.

The Marsh family has been actively pushing back on the legislation.

Marco Breton, writing within the last week, noted that the state Senate analysis of SB 1391 states: “Children are constitutionally different from adults for purposes of sentencing. Because juveniles have diminished culpability and greater prospects for reform, we explained, ‘they are less deserving of the most severe punishments.'”

He argues: “The Senate analysis isn’t wrong. The intentions of Mitchell and Lara are not wrong. But SB 1391 is too broad. It offers a one-size-fits-all approach to juvenile crime cases that are complex and different.”

But not everyone agrees with this analysis.  Jan Levine is a retired Superior Court judge in Los Angeles and Brian Gurwitz is a former senior deputy district attorney in Orange County, and they argue for the

legislation in a Wednesday op-ed in the Sacramento Bee.

They argue that “there are times when laws need to change” and that is the case “with the current California law that allows 14- and 15-year-olds who commit serious crimes to be sentenced as adults. Senate Bill 1391 would stop sending young teens to adult criminal court, a system that is not designed for them.”

Back in 1994, still fueled by “racially-tinged theories about teen ‘superpredators’ and the popular belief that children’s brains were fully developed by age 12, California passed a law allowing 14- and 15-year-olds to be sentenced as adults.”

We now know that those theories were largely wrong.  Cognitive science has unmapped the juvenile brain and we now know, “Young teens are more prone to impulsive behavior and poor decisions than older teens.”

They write: “Moreover, juvenile violent crime rates have been declining since 1995, with a 75 percent decrease in felony arrests by 2016 — which is not attributable to prosecuting children in adult court, research has shown. In fact, the practice has weakened, not enhanced, public safety. Teens prosecuted as adults are more likely to be repeat offenders than those treated in the juvenile justice system.”

The authors then point out a stunning figure about Yolo County, where DA Jeff Reisig is one of the strongest opponents of this legislation.  This is not just about Daniel Marsh, as it turns out.  The authors point out, “Where a crime is committed matters, too.”

Further, Jan Levine and Brian Gurwitz point out that, despite all of the evidence, many DAs are opposed to SB 1391.  Levine and Gurwitz argue it “takes away judicial discretion and suggesting dangerous people will be released from the juvenile system.”

Here they argue, “They fail to mention that existing California laws allow a judge to indefinitely keep a person in Division of Juvenile Justice custody.”

What SB 1391 means, in their view, is that “judges could make a decision about a case when they have the most information. Instead of asking judges to decide at the front end who a 14- or 15-year-old will be in 10 or 25 years, they would be able to examine a teenager’s behavior and evaluation over a 10-year period, and then determine whether he or she was rehabilitated or needs to remain incarcerated.”

The opposition has “emphasized only the most difficult cases.”

They write: “The failure to note existing safeguards is disturbing. But it is unconscionable that opponents ignore evidence showing that current law increases the likelihood of future victims, and decreases racial and geographic equity across the state.”