In his response in early September, David Taormino, the developer of the West Davis Active Adult Community (WDAAC), noted the use of “half-truths, distortions, exaggerations and even falsehoods” in a number of the pieces by the opposition.

For instance, “Their first article contained 23 misleading, distorted and exaggerated statements…”  Later, he said that there were so “many misstatements, distortions, fabrications and nit picking in the second article” that he would not “waste the reader’s time by responding to each.”

However, the Vanguard believes that if the developer is going to claim that there are a large number of falsehoods, he should elaborate on them.  The Vanguard sat down with Mr. Taormino and his

He created five categories where he listed each of the statements – though some of them were repetitive and the claims were repeated – and put their corresponding number under the category.

The first category is “distortion” which Mr. Taormino defines as: “The action of giving a misleading account or impression.”  He identifies, in his view, 18 such statements.

The second category is “falsehood,” that these are simply “untrue” statements.  He identifies 44 such statements.

The third category is “exaggeration” or “a statement that represents something as better or worse than it really is.”  There are 12 such statements identified by Mr. Taormino.

The fourth category is “half-truth” – “a statement that mingles truth and falsehood with deliberate intent to deceive.”  There are 10 identified statements.

Finally there are “opinions,” which naturally are “a view or judgement formed about something, not necessarily based on fact or knowledge.”  He identifies 9 such statements.

The intention of the development team will be to submit a piece that elaborates on some of their views of the statements.

Here, they present all of the text of the opposition pieces reviewed with highlights and labels included. 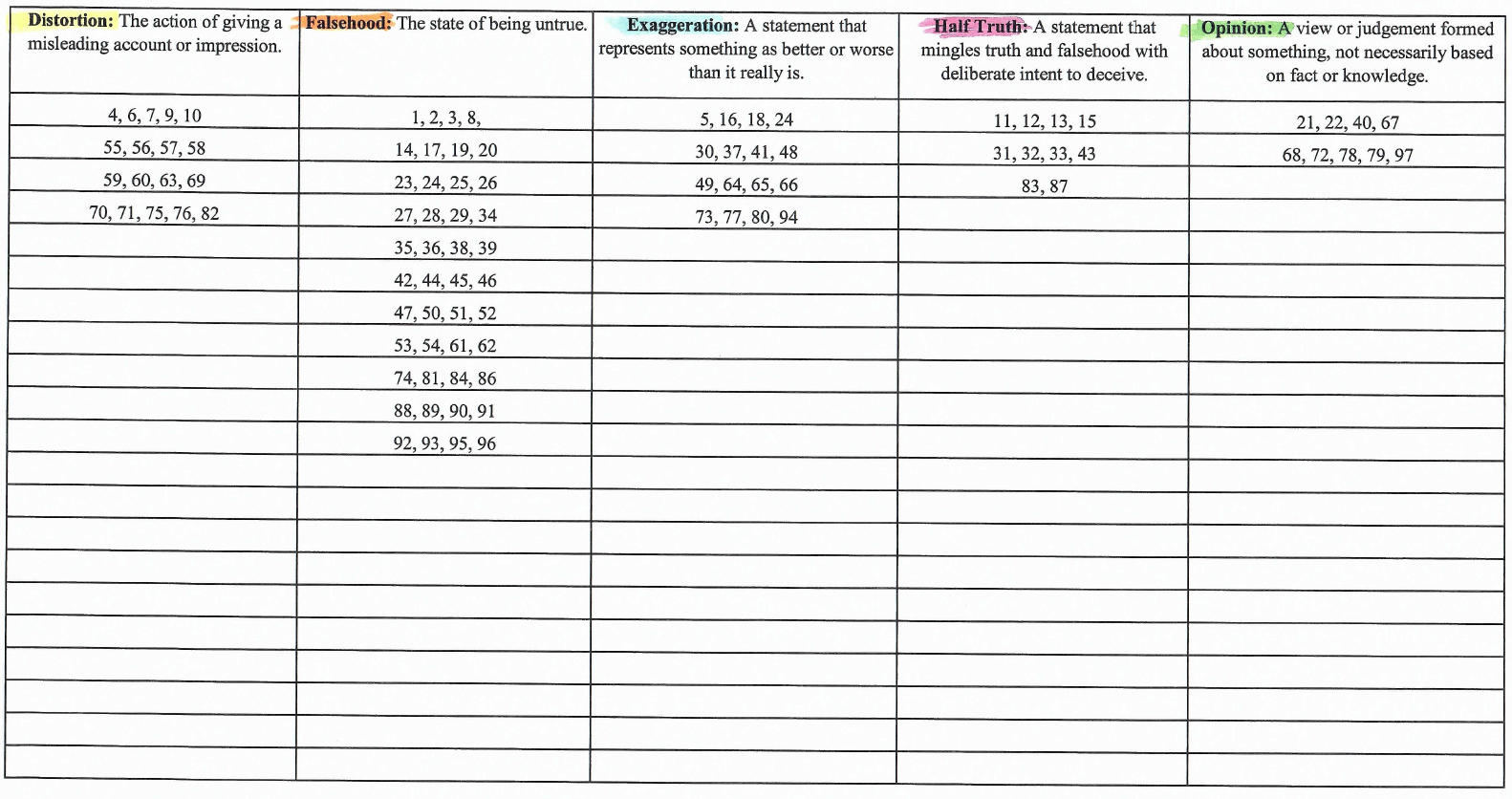 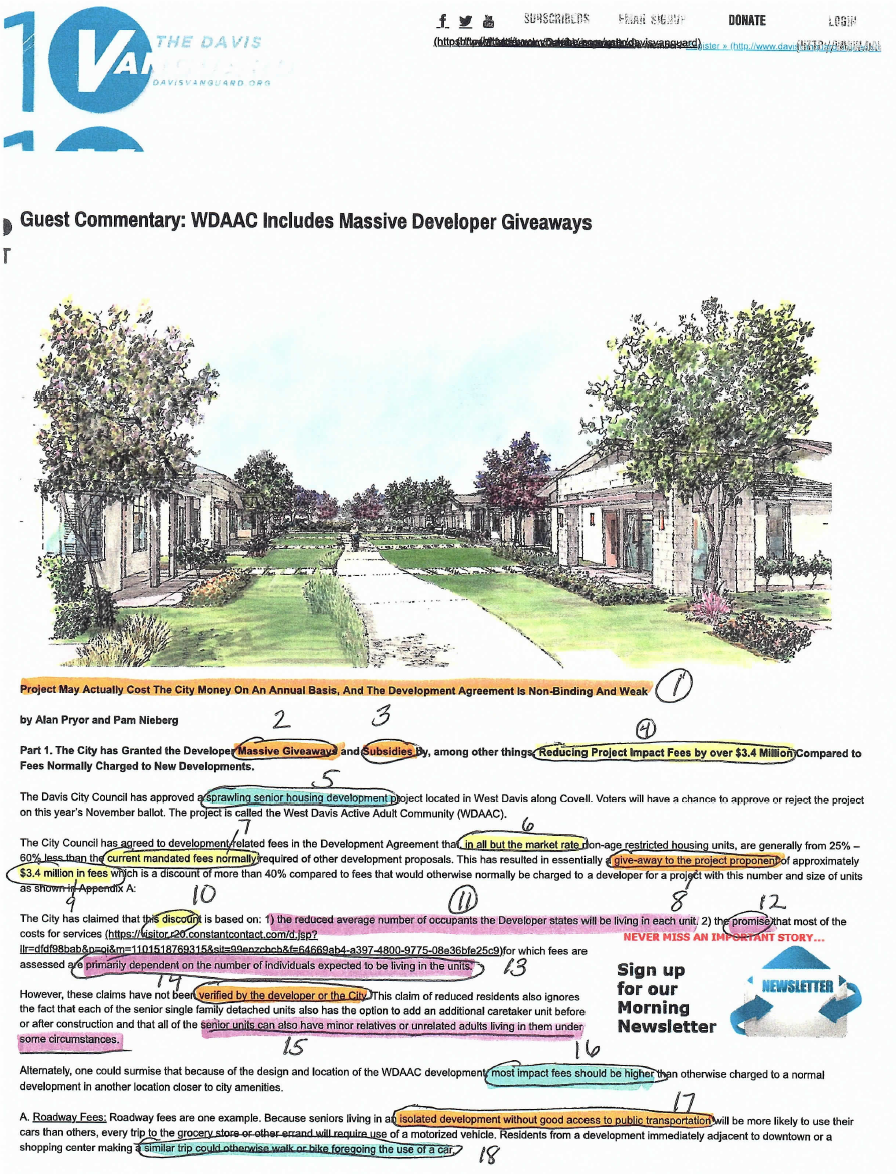 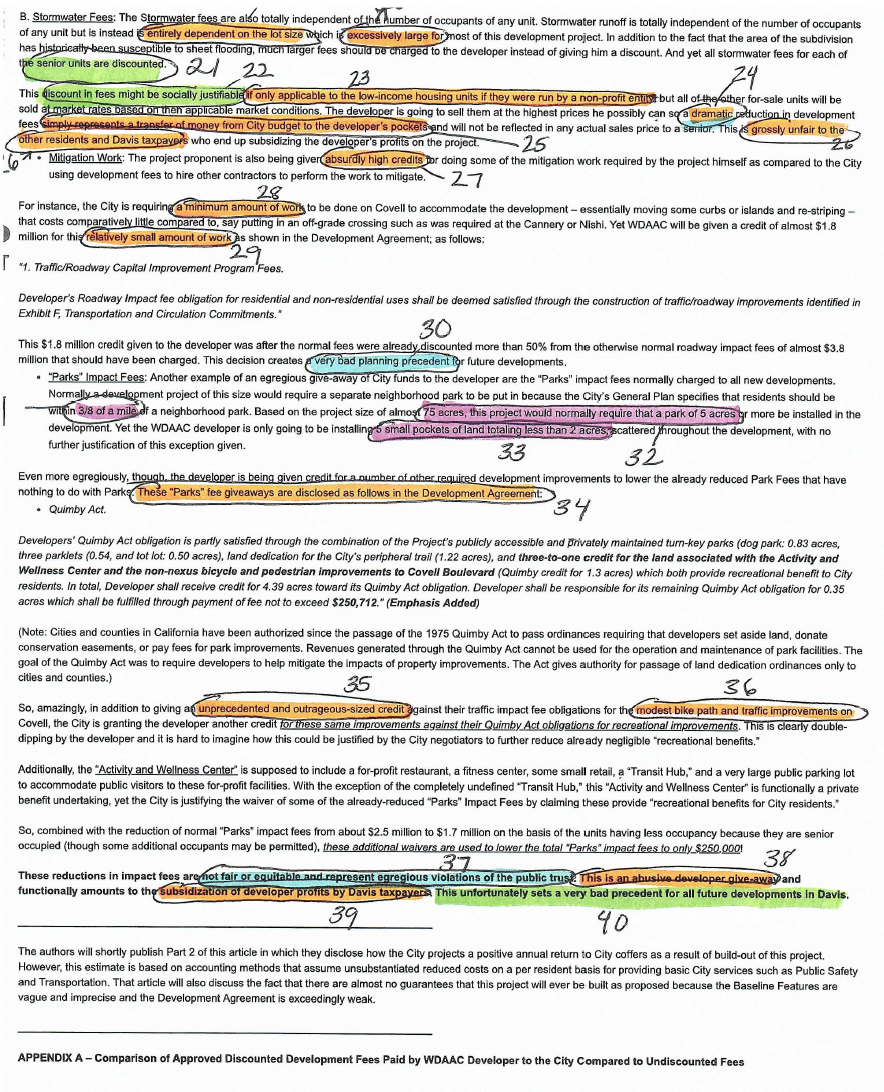 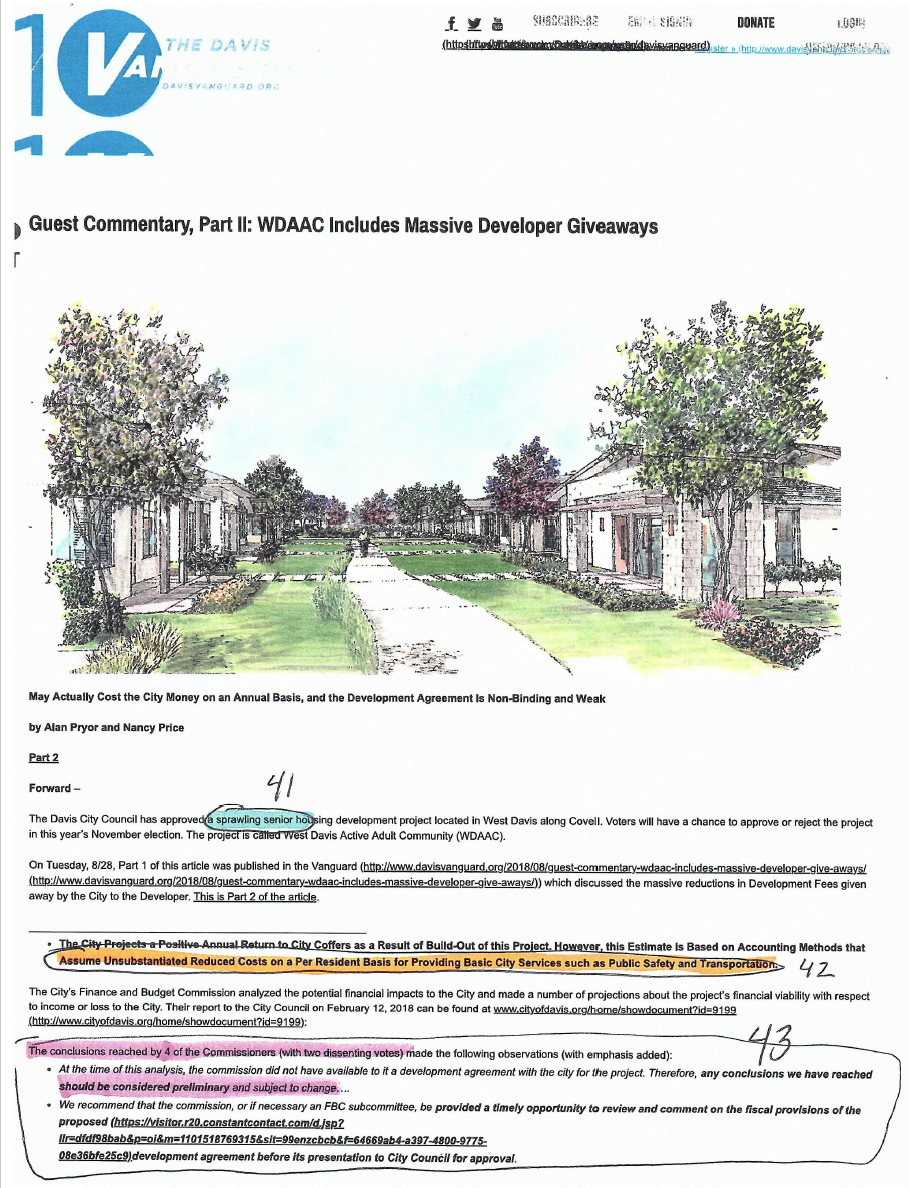 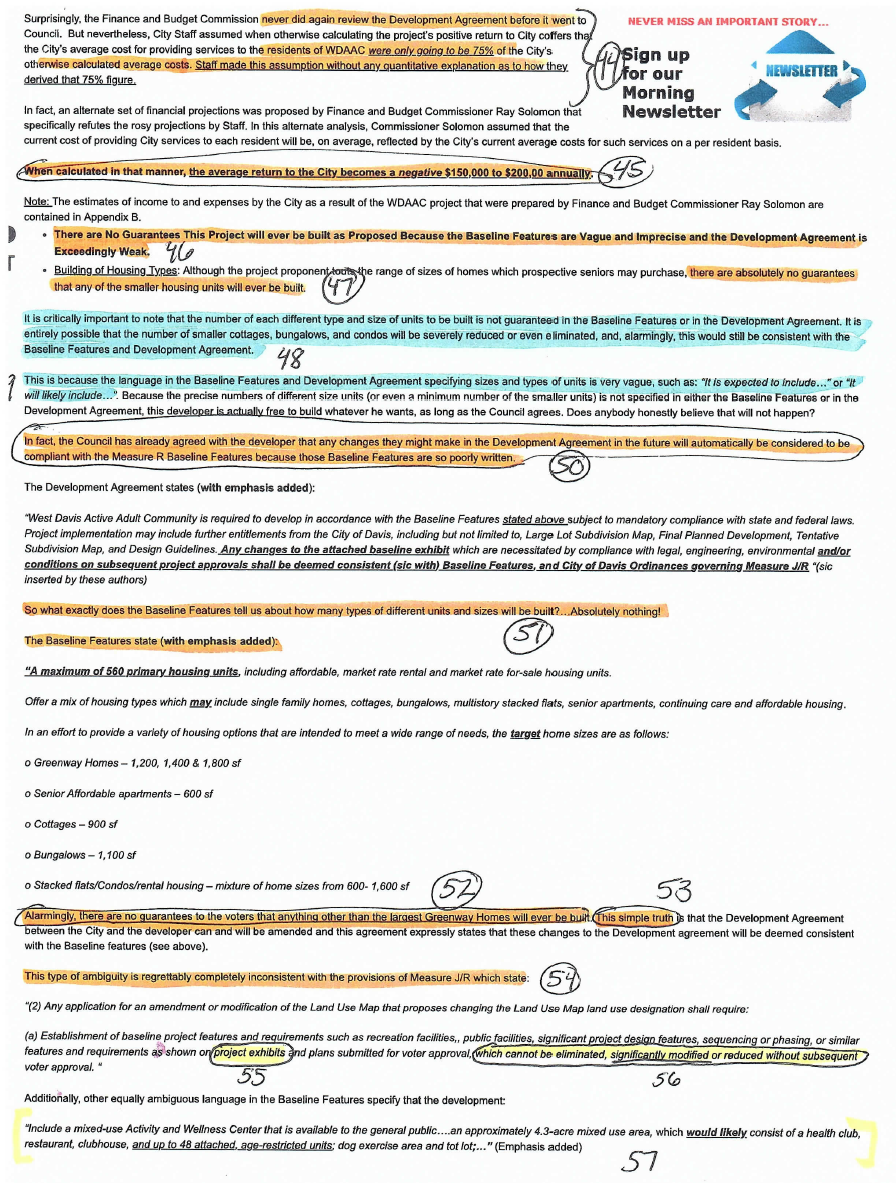 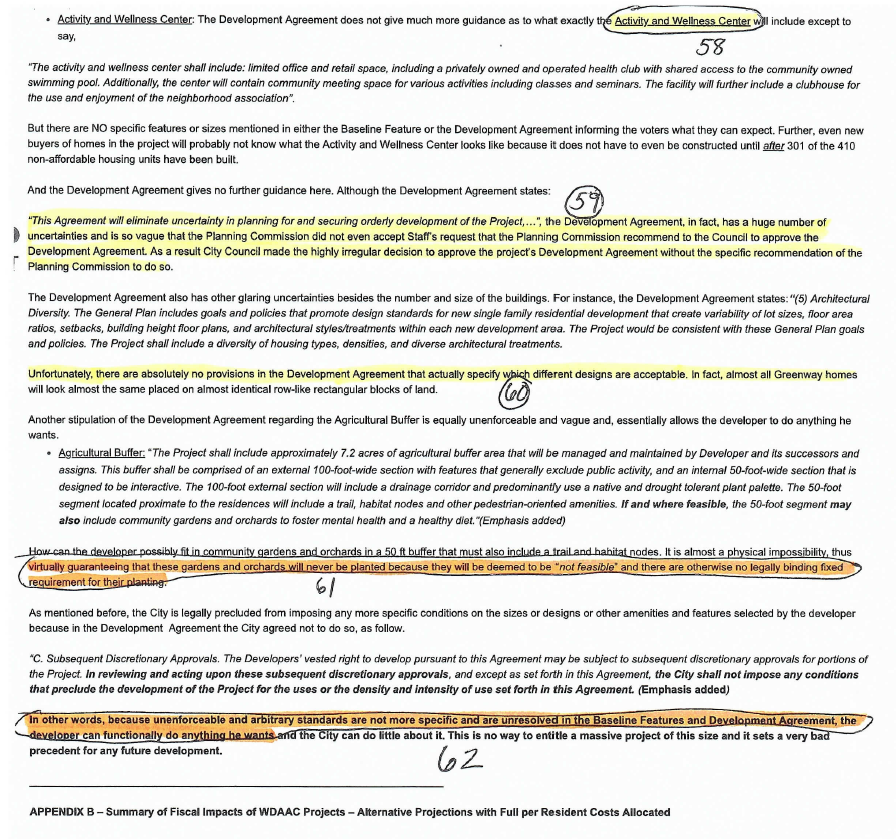 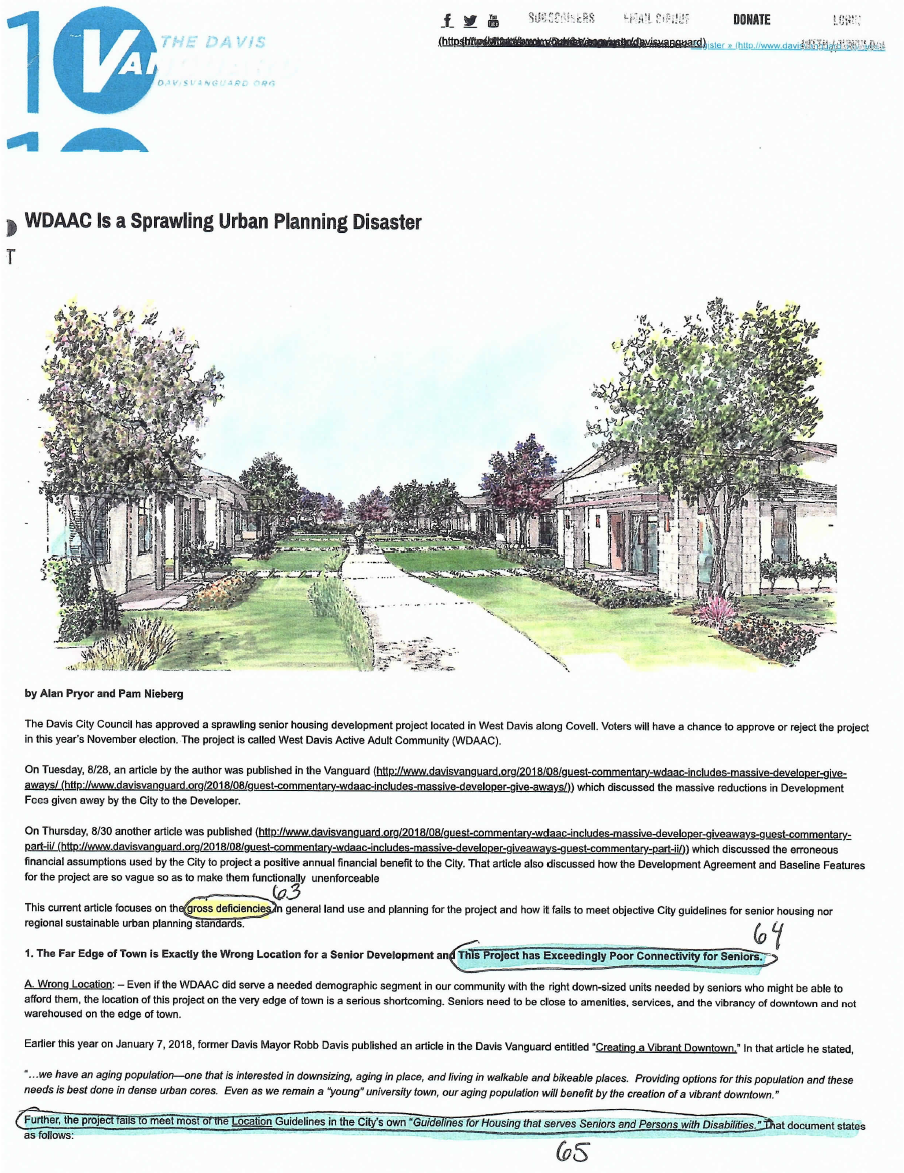 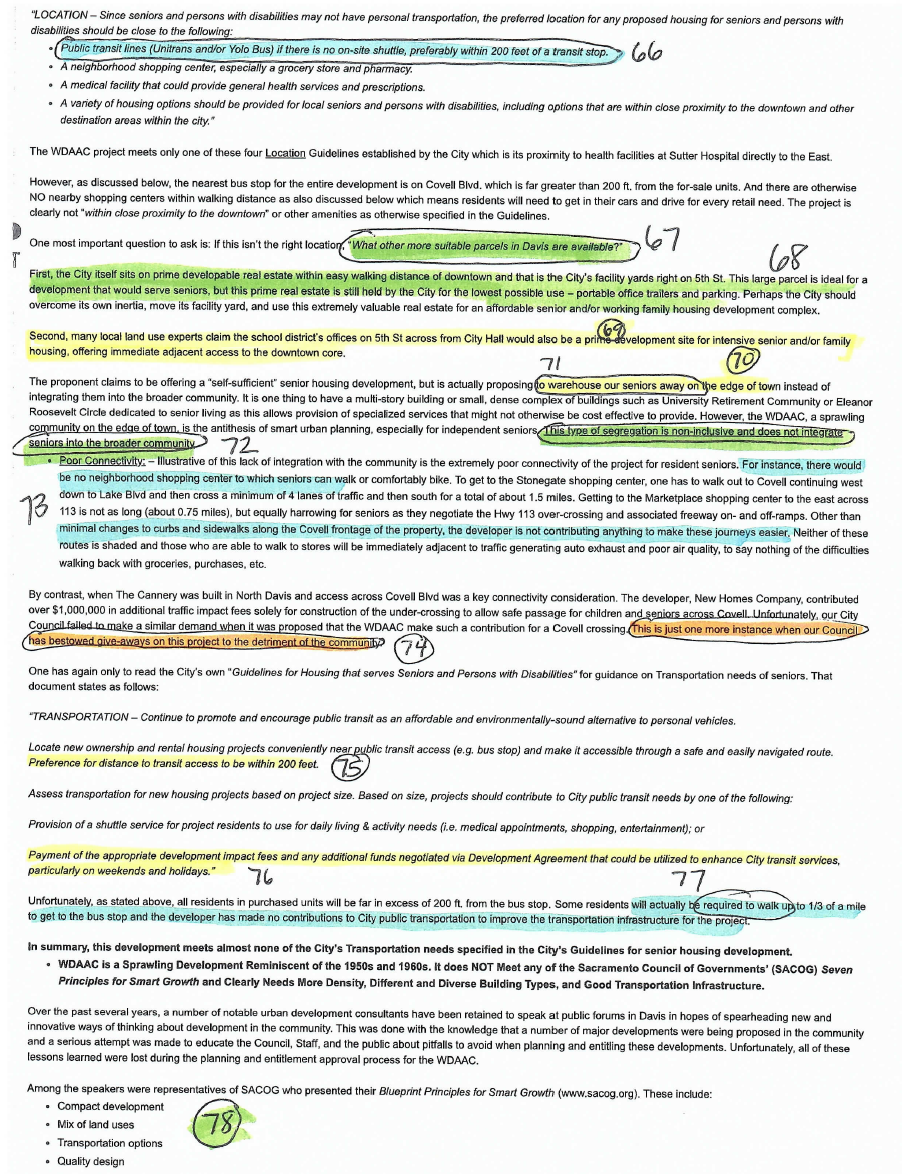 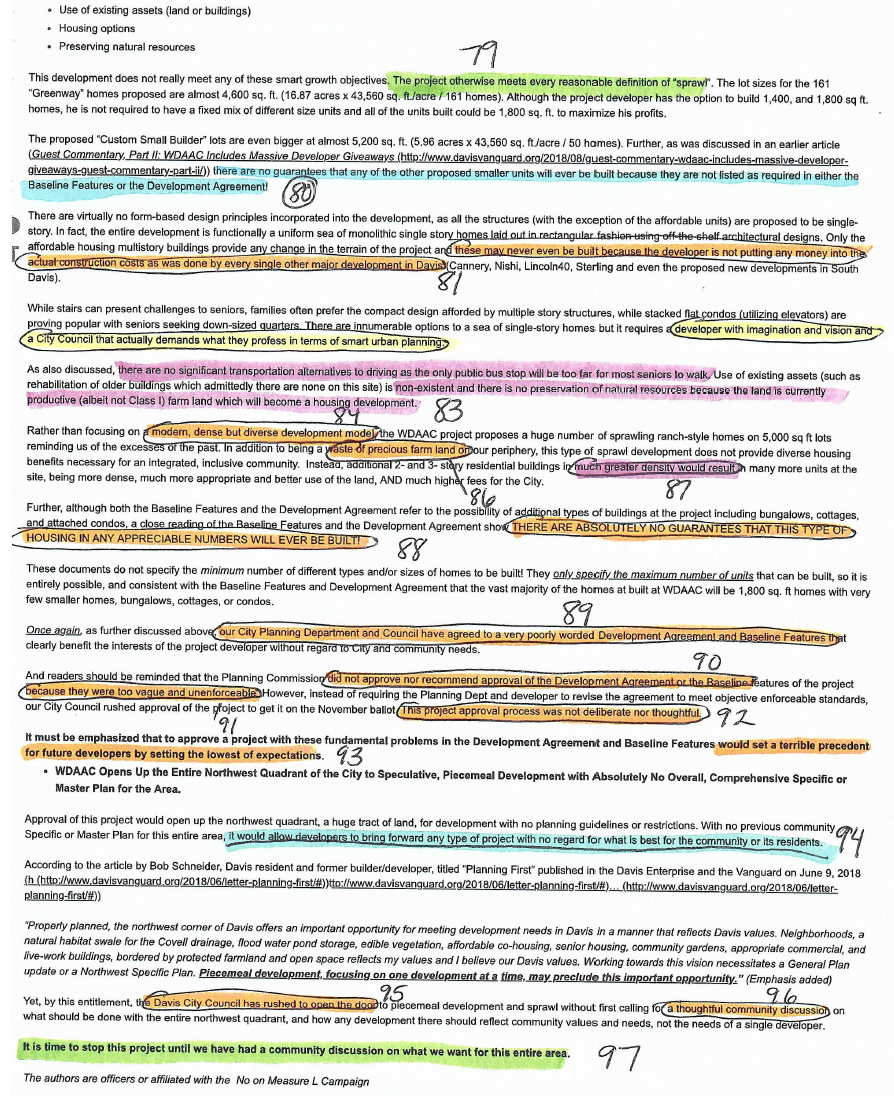