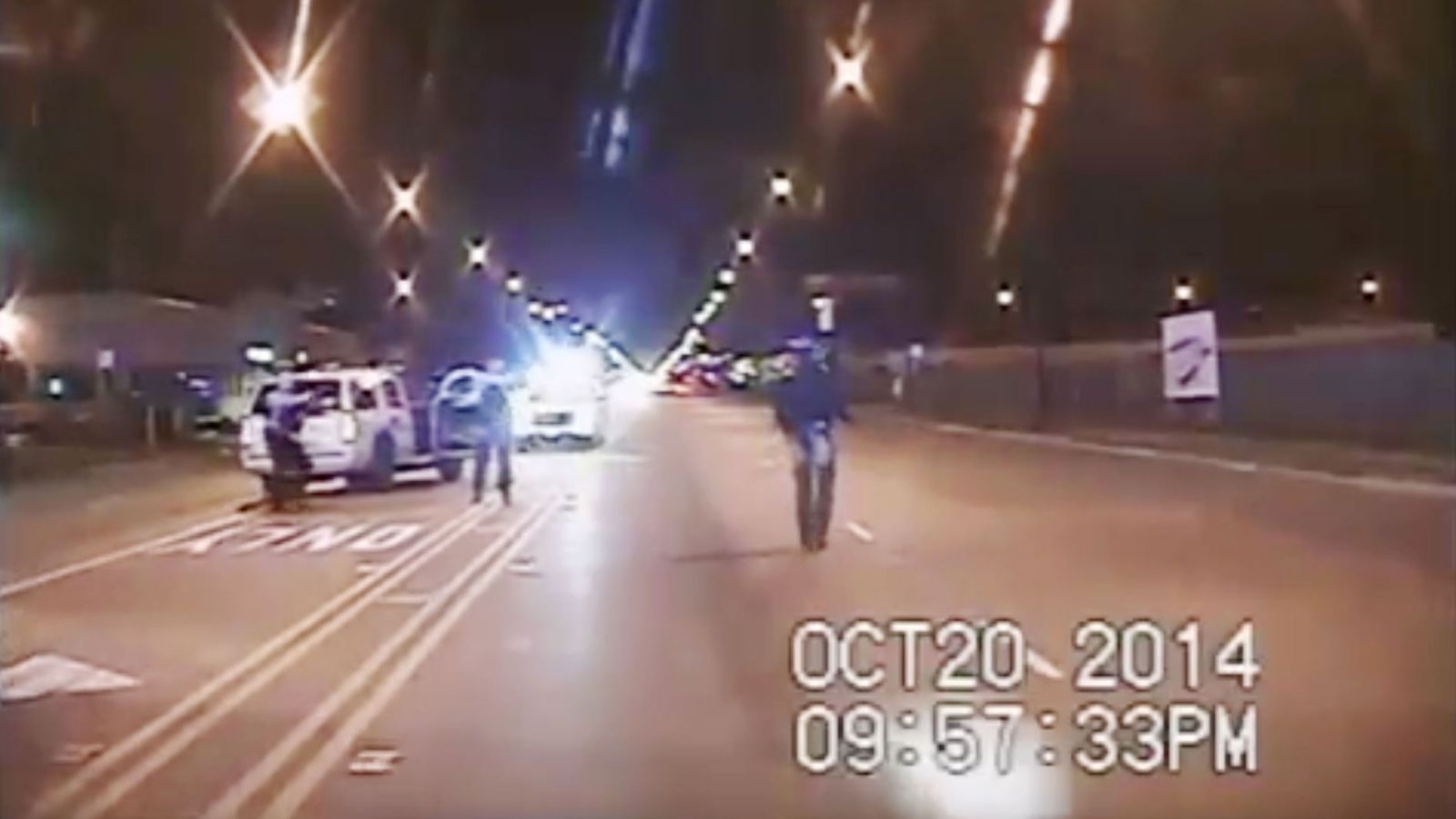 In October of 2014, 17-year-old Laquan McDonald was shot 16 times in 14 seconds on a Chicago street by former Officer Jason Van Dyke.  Immediately the police department claimed that Mr. McDonald had been assaulting officers, forcing Van Dyke to step in and kill him.

However, when the department finally released the video over a year later on November 24, 2015, it showed another story where Mr. McDonald veered away from rather than toward the police.  Nor was he directly threatening the police at the time he was shot.

In short, the video clearly contradicts the police account and, once the police released it, prosecutors were compelled to prosecute Mr. Van Dyke for murder.

Now the case is finally going to trial and the key question is will Van Dyke become the rare police officer that is criminally convicted?  A few weeks ago, a jury in a Dallas suburb found former Balch Springs Police Officer Roy Oliver guilty of murder and sentenced him to 15 years in prison.

He was convicted of killing of high school freshman Jordan Edwards, 15, when he fired into a car full of teens on April 29 last year, saying he believed it was moving aggressively toward his partner.

The Chicago Tribune on Tuesday had five interesting takeaways from the first day of the trial of Jason Van Dyke.

First, “For the first time since Van Dyke was arrested in November 2015, prosecutors publicly stated that race played a factor in the shooting.”

They write: “The officer knew almost nothing about 17-year-old Laquan McDonald the night he shot and killed him – except for his skin color, Special Prosecutor Joseph McMahon told the jury during his opening statement.”

“What he did know, what he did see was a black boy walking down the street…having the audacity to ignore the police,” Mr. McMahon said.

Second, “Jason Van Dyke may be the defendant, but his attorneys clearly intend to put Laquan McDonald on trial alongside him.”

“The story in this case is a story written, directed and orchestrated by one person: Laquan McDonald,” Van Dyke’s attorney, Daniel Herbert, said during his opening statement. “The 24 hours preceding this, Laquan McDonald was on a wild rampage through the city … (Prosecutors) want you to look at the final chapter without reading the rest of the book.”

The paper adds: “The defense team’s example of the ‘wild rampage’ included a woman who called 911 to report McDonald – who was later determined to be on PCP – had asked to borrow her car in the middle of the previous night. Herbert also told the jury that McDonald had been using a disabled retired veteran’s public transit card throughout the city.”

Third, “Two Chicago police officers at the scene testified that they did not believe their lives were in danger.”

This may be the key to the entire case.  Generally speaking, the assessment of fear for one’s life has allowed officers to be acquitted.

“One officer, Patrolman Joseph McElligott, followed McDonald on foot for blocks and testified he never felt his life was in danger. He drew his gun as McDonald displayed a knife, but he was careful to keep his distance from him.”

“We were trying to buy time to have a Taser. He didn’t make any direct movement at me, and I felt like my partner was protected for the most part inside the vehicle,” McElligott testified. “It was kind of like organized chaos. …We were just trying to be patient.”

Fourth, “The jury saw the shooting video a half-dozen times Monday, including three times when Officer Dora Fontaine was on the stand.”

“Fontaine – who received immunity from state and federal prosecutors in exchange for her testimony – told jurors that McDonald never attacked or made an aggressive move toward any officers. However, she said she didn’t remember seeing any shots fired. The city’s inspector general recommended Fontaine be fired for false statements she made after the shooting, but Superintendent Eddie Johnson overruled it. Jurors were not told about the inspector general’s finding. She currently works a desk job and is no longer on patrol.”

Finally, “Only a few protesters showed up outside the courthouse Monday morning, a far cry from the hundreds that Chicago police and court security anticipated.”

“William Calloway, a community organizer who is working with a coalition of local groups to call attention to the trial, said there may have been some confusion with the jury selection process compared to this week’s more highly charged start of testimony. ‘We’re organizing,” he said. “We’re organizing.’”