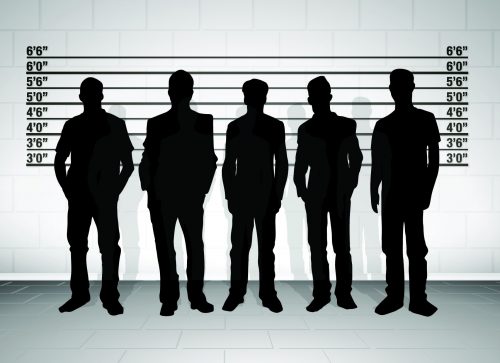 The new law, Assembly Bill 1987, closes a loophole in the California Penal Code and now requires trial counsel to retain a copy of a client’s files for the term of his/her imprisonment where a person is convicted of a serious or violent felony resulting in a sentence of 15 years or more. It also provides more reasonable and timely access to discovery materials post-conviction.

“No access to discovery – because the file has been destroyed or because we are not permitted to access the state’s file is one of the biggest hurdles we face in investigating our cases.” said NCIP Executive Director Linda Starr. “This bill will allow us to find and pursue cases of innocence faster, avoiding the waste of years as well as resources – NCIP’s, the Court’s, and the State’s – as we negotiate and litigate access to discovery. This is common-sense legislation that will help identify

The California Innocence Coalition partners have won the freedom of over 50 wrongfully convicted individuals who collectively spent nearly 520 years in prison for crimes they did not commit. NCIP Attorney and Policy Liaison, Missy O’Connell said, “AB 1987 supports the mission of the California Innocence Coalition to protect the rights of the innocent and promote a more efficient and effective criminal justice system. We are grateful to Assemblymember Lackey for championing this legislation and to Governor Brown for signing this bill into law.”