On Friday at 4:20 pm, the Kana Company, located at 1605 Second Street next to Toad Hollow Dog Park, opened its doors with an official ribbon cutting ceremony.  Members of the Davis Chamber Board were on hand, along with members of the public and the first customers.

In May, the city of Davis approved the first five dispensaries with conditional work permits – they include the Kana Company, F Street Dispensary, Kind Farma, Davis Cannabis Collective, and Greenbar.

On Friday, the Kana Company, which already operates in Sacramento, became the first in Yolo County.

In 2016, the community approved by 70 percent of the vote Proposition 64, which statewide legalized recreational cannabis in California, and also 79 percent of the Davis voters approved Measure C, which allows the city to tax cannabis sales. 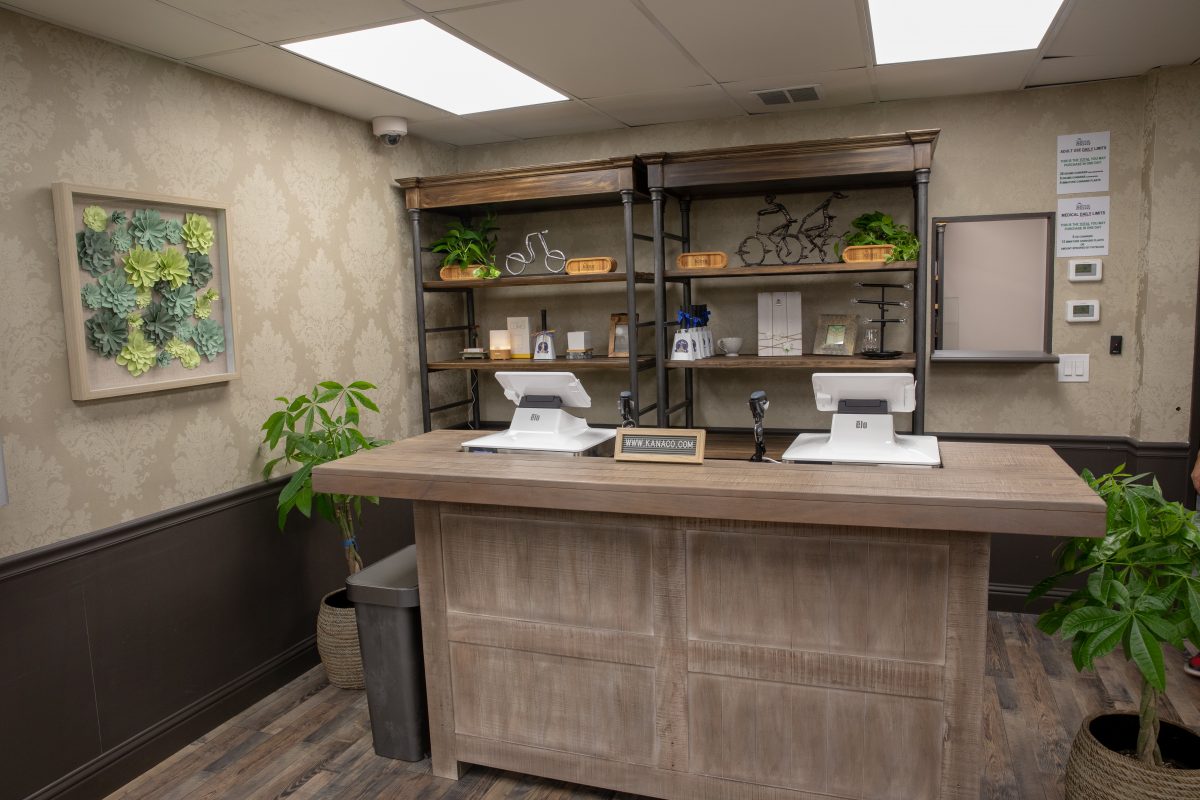 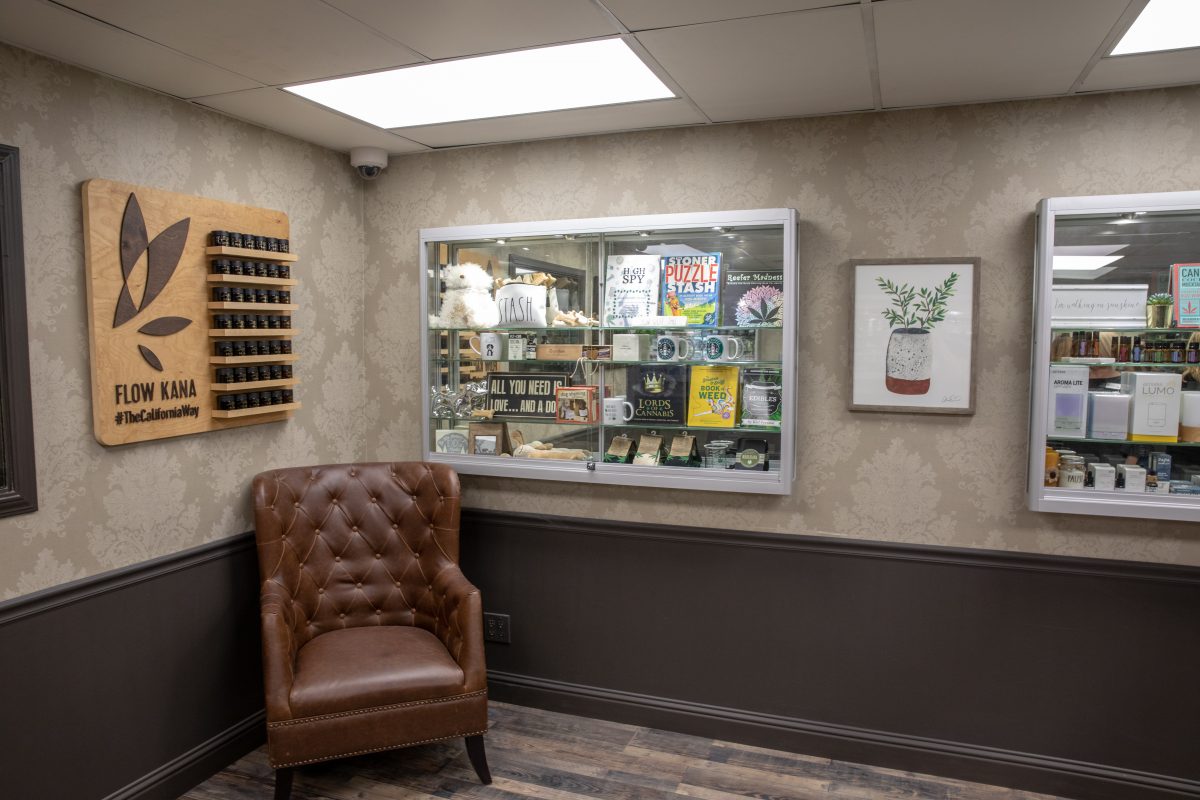 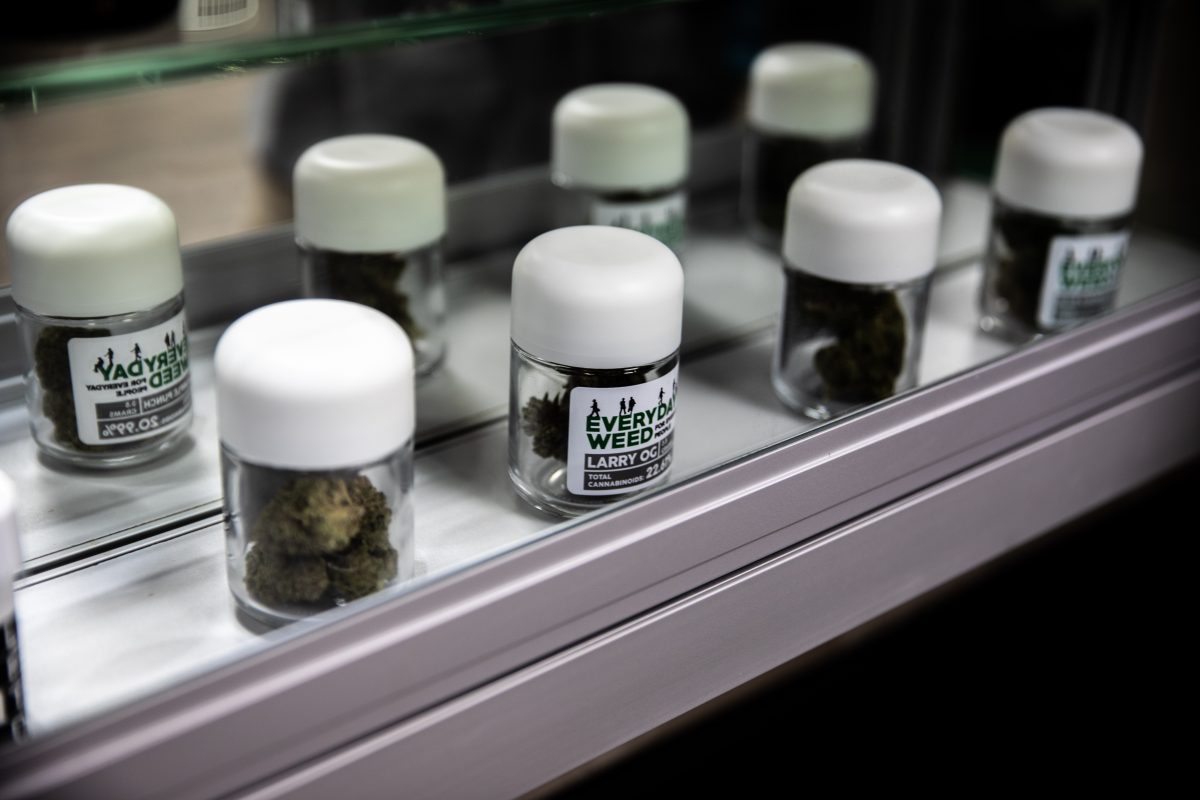 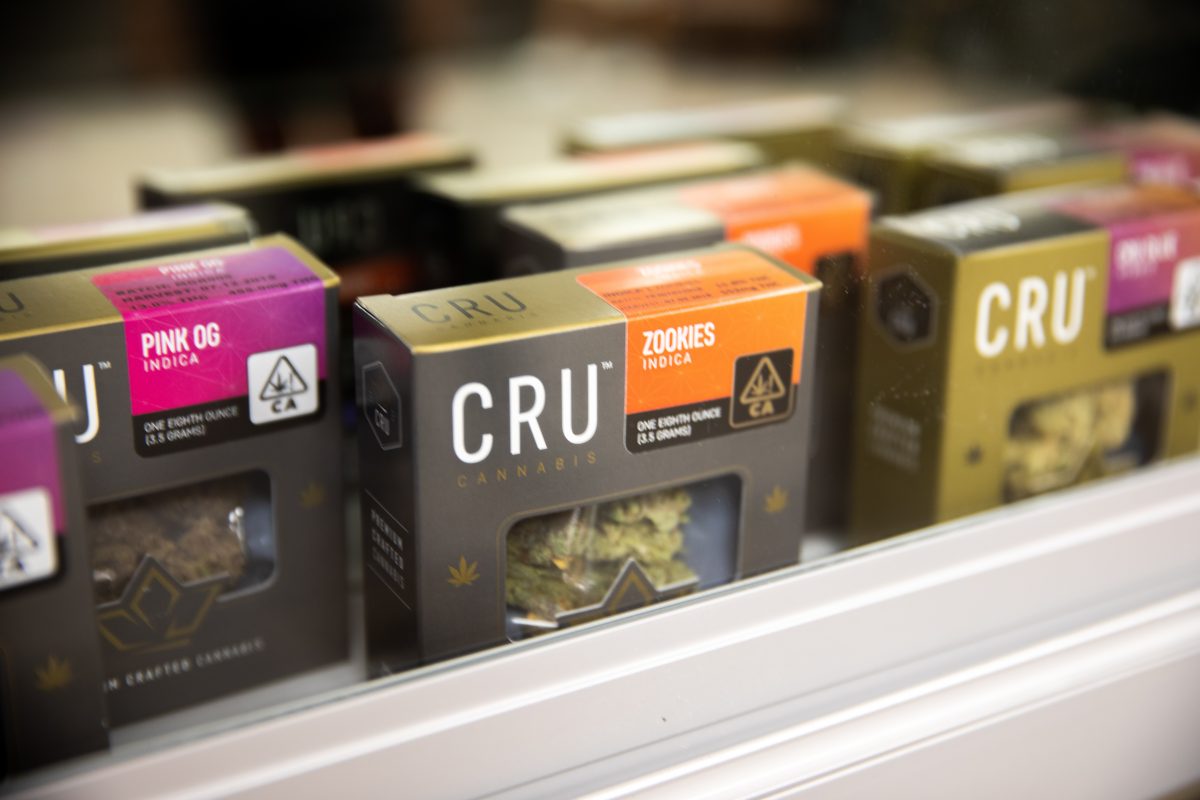