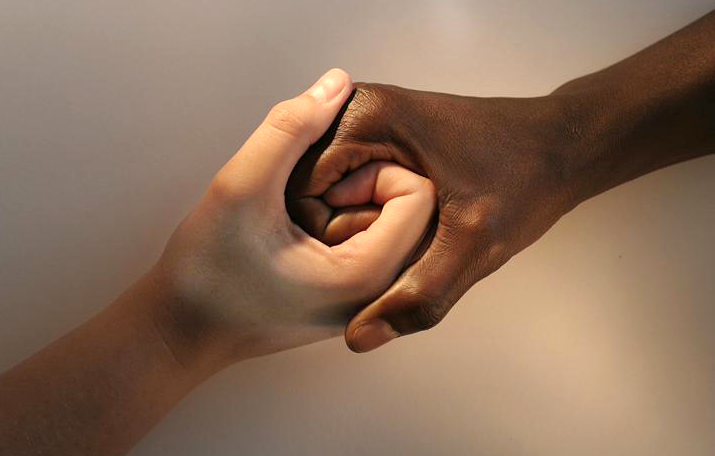 Earlier last week on the Vanguard we had a prolonged discussion of the racial and ethnic breakdown of Davis.  Once we were able to see the proper Davis, it was clear that Davis is not just whiter than the rest of California, it is a good deal whiter.

We will note that the trend is that Davis, too, is getting more diverse.  We only have 2010 census data right now, but Davis from 2000 to 2010 went from 70 percent white to around 65 percent.  By 2020, just over a year away, it could drop to 60 percent or so.  But that still leaves it a good deal whiter than the rest of California.

To simplify the data, here is a look at race and ethnicity of Davis compared to California, UC Davis, and the K-12 demographics in California.

Clearly you can see that Davis is far whiter than the rest of California.  What I found interesting is that UC Davis is far more ethnically diverse than the city of Davis.  The undergraduate student population is only 25 percent white and this chart doesn’t show it, but there is another 14 percent of the student population that are international students, and a good percent of those students are Asian as well.

What is interesting, however, is if you look at the K-12 student enrollment data also from 2017-18, you see that whites are becoming a smaller and smaller minority in California.  Only 23 percent of

all K-12 students are white.

The data here are interesting and we could probably publish a number of different pieces just on the implications here.

For our purposes, they demonstrate that the city of Davis is far less diverse than either the state of California or UC Davis.  And that has implications not only for people of color who reside in the city, but also for students who enroll at UC Davis.

Why that is the case is an important question.  I think Rik Keller’s piece from earlier this week was pretty illuminating.  We are waiting on the next part of his series, but the article provided a view of mortgage loan redlining and restrictive covenants, among other discriminatory housing practices.

The question, I think, is why Davis has remained so white when most of these practices ended or were abolished by 1968.  Mr. Keller maintains that the key point here is that discrimination did not end in 1968, and the patterns of discrimination were not undone and they persist to this day.

The original residential patterns probably explain why Davis remains more heavily white than Bay Area communities which have a far higher cost of housing than Davis.

But the other factor that we must consider is that Davis’ growth control policies also led to the continued racial and ethnic breakdown.  Limiting growth has created a high demand for housing, which on the one hand keeps prices up, and on the other hand keeps supply low.

Restricting supply thus prevents a rapid turnover in population, while high housing costs, at least as compared to other surrounding communities, acts as another barrier to entry.

People have wanted me to cut to the chase and ask what the solution is.  While they are doing so before all the data and information is in, the “solution” seems fairly straightforward.

First, the city needs to figure out ways to build more housing.  For much of the last few years, we have focused on student housing.  That is certainly a very high demand and, while it adds a non-permanent population, as you can see with the data, it adds a population to the city that is far more ethnically diverse than the current community.

Second, some in the community have lamented about the diminishing school age population – a lot of that is due to housing that is out of the range for families and the general lack of overall supply.  Adding housing that families of K-12 students can afford would not only add to the school age population, but as we see with the breakdown of students, add to Davis’ ethnic and racial diversity.

At the same time, I think we have to look at this as a small and incremental change that occurs over time.  Most in this community are not in favor of rapid population growth.  Many would oppose much additional peripheral housing.

In the interim, I think we need to better understand the effects of our current racial and ethnic breakdown.  That means we need to examine the impact of community practices and views on populations of color, we need to better address our achievement gap, and we need to be more cognizant of the social isolation that some people of color feel and of the impact on students of color attending our schools or even UC Davis.

Bottom line is that the ethnic and racial breakdown in Davis is not going to dramatically shift in the near future, and instead we need to look at ways to better serve the increasingly diverse community that we have now.

192 thoughts on “Sunday Commentary: Understanding Davis’ Racial and Ethnic Breakdown and What We Can Do”