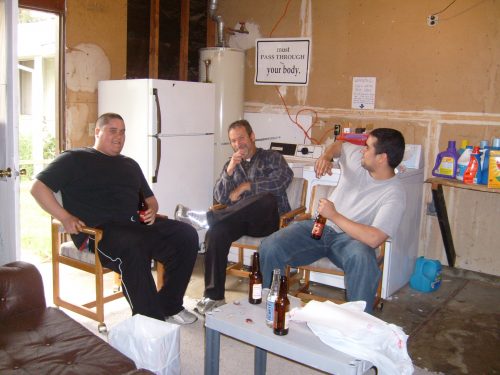 In April, 2013, 15-year-old Daniel Marsh began his long anticipated career as a serial killer with the double homicide of Claudia Maupin and Oliver “Chip” Northup, my father.

Many important lessons might have learned from the case. School counselors and police could have communicated better with each other during efforts to identify Daniel Marsh as someone who was obsessed with homicidal fantasies, for example.

Unfortunately, it appears that the most enduring legacy of this horrific crime will be about whether we try and sentence 15-year-old murderers as juveniles or adults.

Meanwhile, the victims’ families are reminded of their pain around the crime every time Daniel Marsh makes the news again.

Losses were both emotional and financial.

Oliver Northup’s grand son (my son) was mistakenly identified as the likely killer in the earliest days of the investigation. Searches, seizures, and long hours of questioning resulted in significant financial losses which could not be paid by insurance due to the nature of the search warrant.

The impoverished family is trying to raise funds to cover costs for transport and burial of Tony’s remains.

Those costs are nearly equal to the losses Tony’s family incurred as a direct result of the misdirected police investigation.

The following website provides details about this, and links to relevant articles published during the murder investigation and trial.