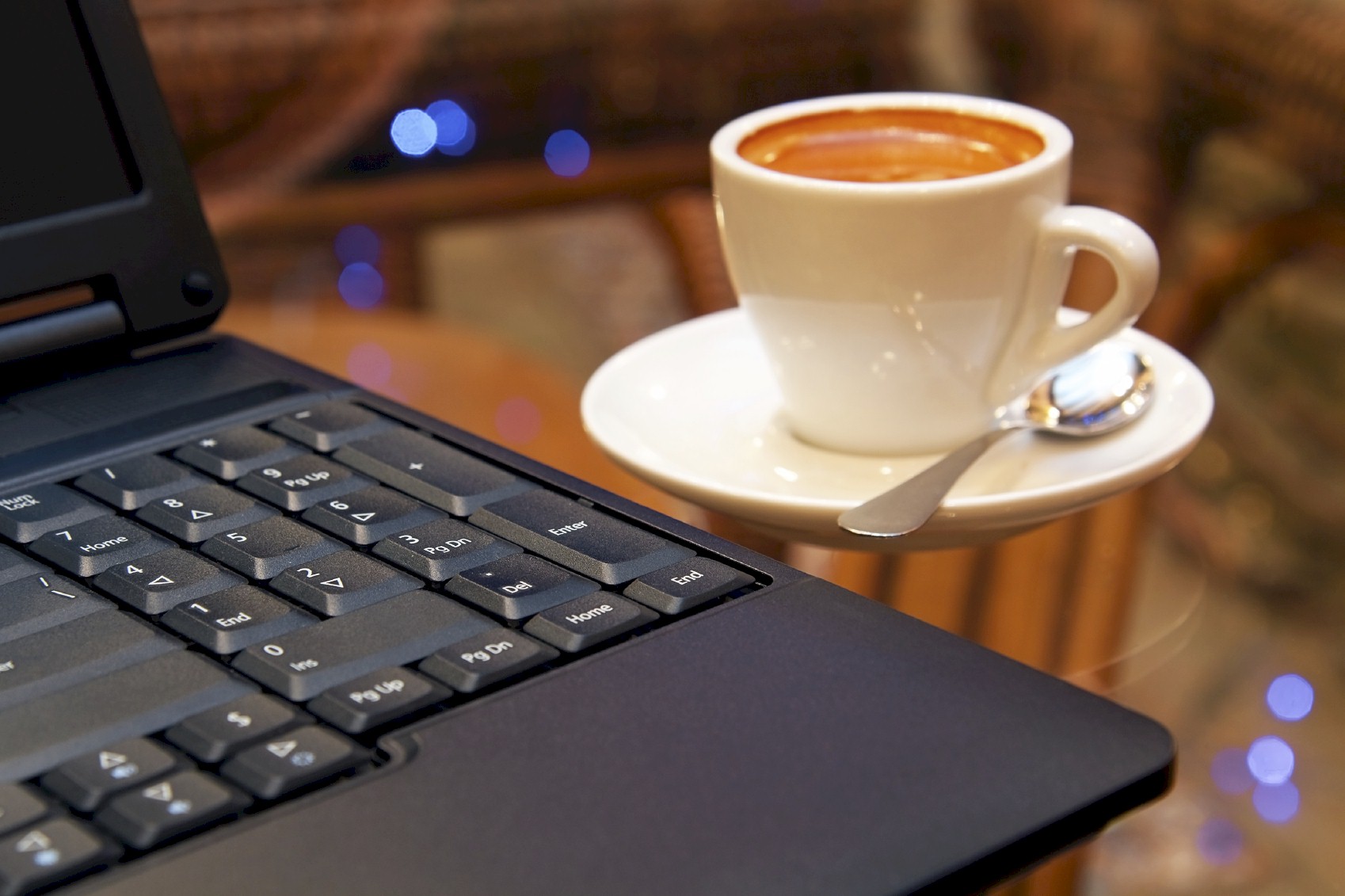 By the Vanguard Editorial Board

Historically, freedom of the press has fostered vigorous discussions of all kinds. Anonymous speech has been a tradition in the U.S. But it comes at a cost when the civic marketplace of ideas is eroded and participants are driven away by needless personal affronts and scurrilous attacks.

The Board has had several long face-to-face discussions about the policy and came to the conclusion that anonymous posting has more cost than benefit for the Vanguard and the hundreds of Davis residents who visit the site. The number of anonymous  posters is relatively small but we have come to believe they have undue influence on the daily conversations on the Vanguard. This is based on feedback from community members who previously posted but, due to the negative tone of some anonymous posters (and some downright nasty interactions), have stopped participating in the Vanguard discussions. They have told us that although they still read the Vanguard they have chosen to stop posting after negative interactions with anonymous posters.

We believe that eliminating anonymous posting will nudge the tenor of the discussions on the Vanguard in a more positive direction.  This being said, we have no illusions that the negative tone of some postings will magically disappear. Negative comments and personal attacks are part-and-parcel of internet discussions. Just take a look at the comments sections of large urban news sites, national publications, and network news sites. Even the most diligent moderators (like the Vanguard’s) cannot keep up with it sometimes.

The Board and the Vanguard welcome vigorous debate and we anticipate that the Davis community will continue to join in the discussions so that we can improve the lively and deeply important civic life of our city.

158 thoughts on “The Vanguard Will End Anonymous Posting by January”