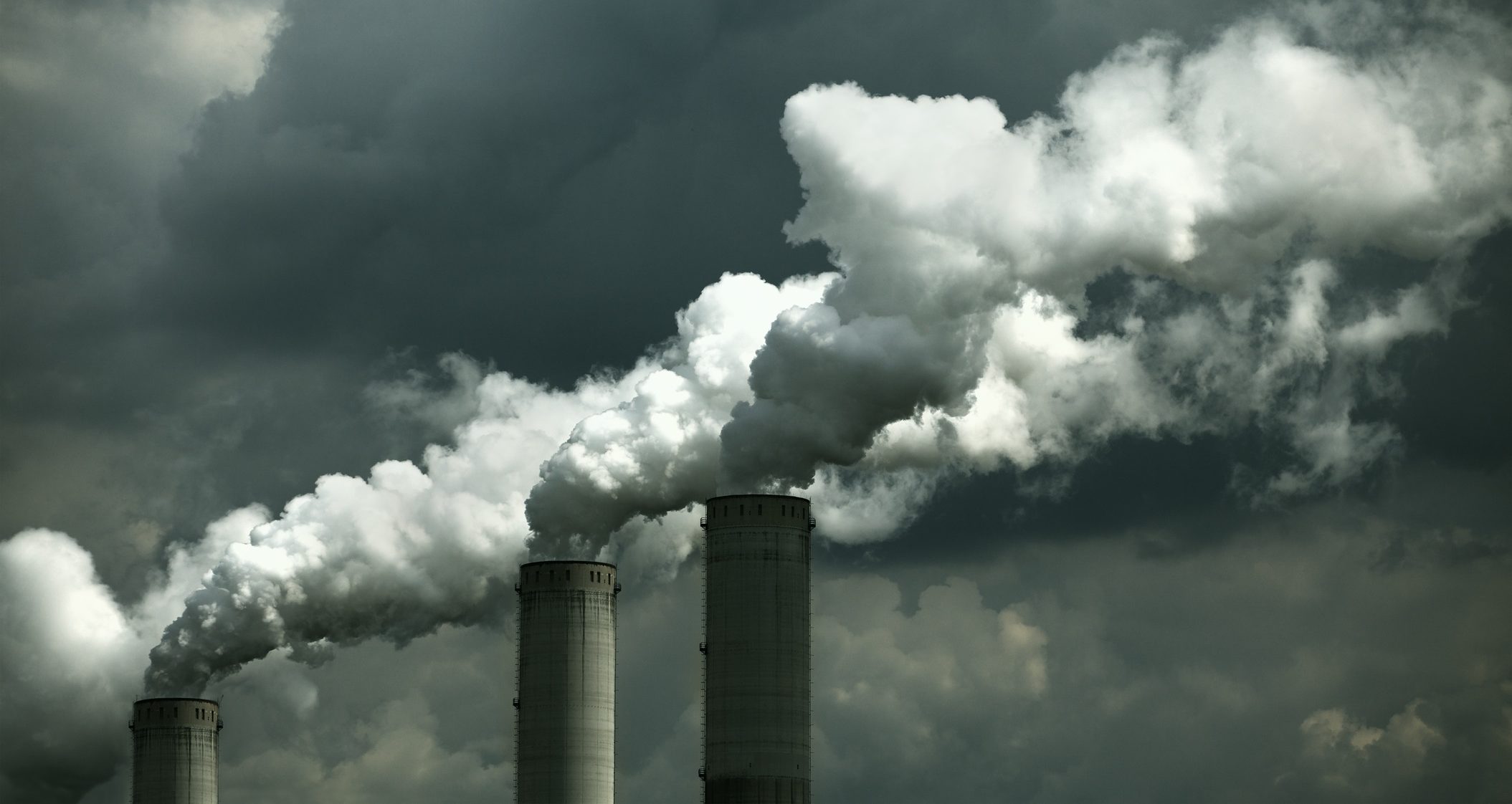 The Green New Deal is an effort by many to shift the debate over climate change toward policy that seeks to deal with the scale of the crisis.  In the past week over 311 state and local officials have signed it including 44 mayors, 63 county and state legislators.

The policy has some interesting support such as LW Allstadt, a former executive VP of Mobil Oil.

“The existence of climate change and its potential disastrous impacts have been known for decades,” Mr. Allstadt said in a statement. “The solutions, primary among which is elimination of the use of fossil fuels, have also been known.”

Letter was draft by Elected Officials to Protect America, a nonprofit formed in 2015 to rally support for local climate action.  It calls for some major demands specifically calling for 100 percent renewable energy, ending “public subsidization of fossil fuels,” and divesting from fossil fuel companies to “shift public investments to accelerate the transition to 100 percent clean energy and pay for the harm fossil fuels cause our states and municipalities.”

Here is the text of the letter…

Dear Governors, members of Congress, and elected officials throughout America,

We, the undersigned elected officials from across the United States, are deeply concerned about the devastating impacts of climate change and pollution caused by the extraction, processing, and burning of fossil fuels on the communities we represent.

Record droughts, heat waves, wildfires, coastal flooding, ocean acidification, and storms are costing lives and hundreds of billions of dollars in damages in our communities. Our nation’s mightiest cities have been flooded by unprecedented superstorms including Sandy, Katrina, Harvey, and Maria. Scientists warn that the impacts will continue to worsen, the federal government’s National Climate Assessment predicts economic losses will exceed the GDP of many states, and our military is responding to climate change as a key threat to national security.

Fossil fuel companies knew about the damage their product causes for half a century, yet spent billions of dollars to hamstring society’s response. Decades of denial, misinformation, and lobbying from the fossil fuel industry has delayed critical action to transition our society from its current dependence on fossil fuels to clean, renewable energy and has cost people’s lives.

As leaders responsible for America’s present and future prosperity, we must significantly raise the bar for climate leadership and set our nation on a new path. We join with states, cities, businesses, and institutions that are already taking bold action to protect public health and creating hundreds of thousands of jobs in energy efficiency and clean energy like wind and solar. Honoring the role of workers in building the America of today, we need to ensure our workers are supported in building the clean energy economy of tomorrow, reducing pollution while expanding opportunity.

According to the Intergovernmental Panel on Climate Change recent report, preventing catasphrophic worst-case scenarios of climate change requires “rapid, far-reaching and unprecedented changes in all aspects of society.” Recognizing that we are in a climate emergency, the tremendous costs of climate change and fossil fuels to our communities, and the grave public health and environmental justice consequences of fossil fuel production, we urge jurisdictions throughout America to commit to:

This is the bold climate leadership we need to protect our public health, communities, and economies and lead us forward. By taking these actions and investing significantly more in energy efficiency, clean vehicles and buildings, public transportation, renewable energy, and other innovative solutions in a comprehensive national plan such as a Green New Deal, we will create millions of jobs and a cleaner, healthier, more prosperous future for all Americans now and in the future.

22 thoughts on “Should Davis Sign the Green New Deal?”