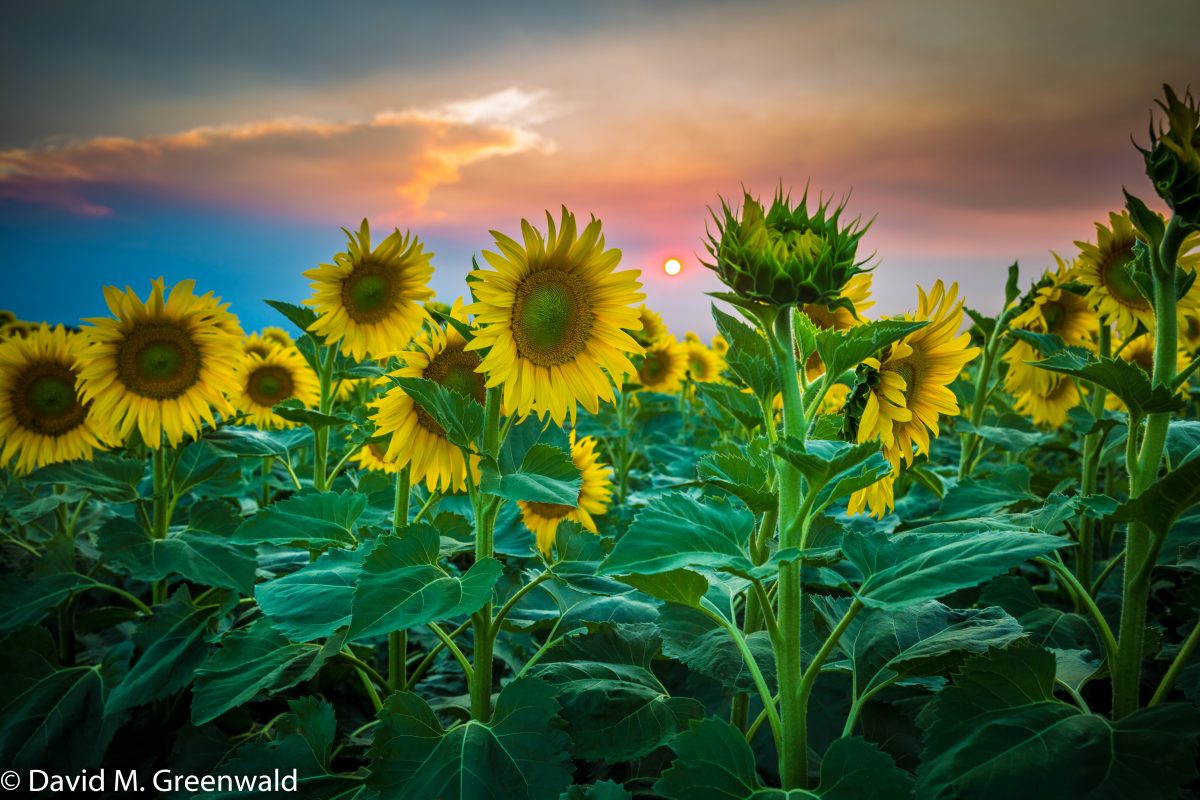 For those readers who remember 2013-2014, it was a tough time running the Vanguard.  In December 2013, our longtime website crashed and died.  We ended up having to hire a new company to build it from scratch.  But while we built a new site – at a huge cost – the site that replaced it was attacked immediately by bots and it too went down a few months later.

We had a website that was down twice for about 10 days a piece.  Not a happy time.

In the fall of 2014, we hired Uptown Studios and lunched the current website in September 2014 and we have not a problem since.  But now it is time to update the current website.  This is not a full rebuild, but rather a re-design and it will modernize and optimize the site.

Still the cost won’t be cheap – about $4000.  So for our fundraiser this year, we will be financing the new site – and maybe get us a few extra doctors to help pay our normal and ongoing costs.

To donate, we have three options:

Option one: our gofundme: http://gofundme.com/vanguard-new-website

Option two: paypal by going to DavisVanguard.org and hitting donate at the top or directly at info@davisvanguard.org

Thanks so much for your support.

To date we have raised more than $7310 of the $4000 after the second week of the fund drive.  We have now passed our goal, but there is still time to make your tax deductible donation.

Share:
Previous : Sunday Commentary: It is Time For a Change – Ending Anonymity on the Vanguard
Next : Guest Commentary: Food Security and Poverty