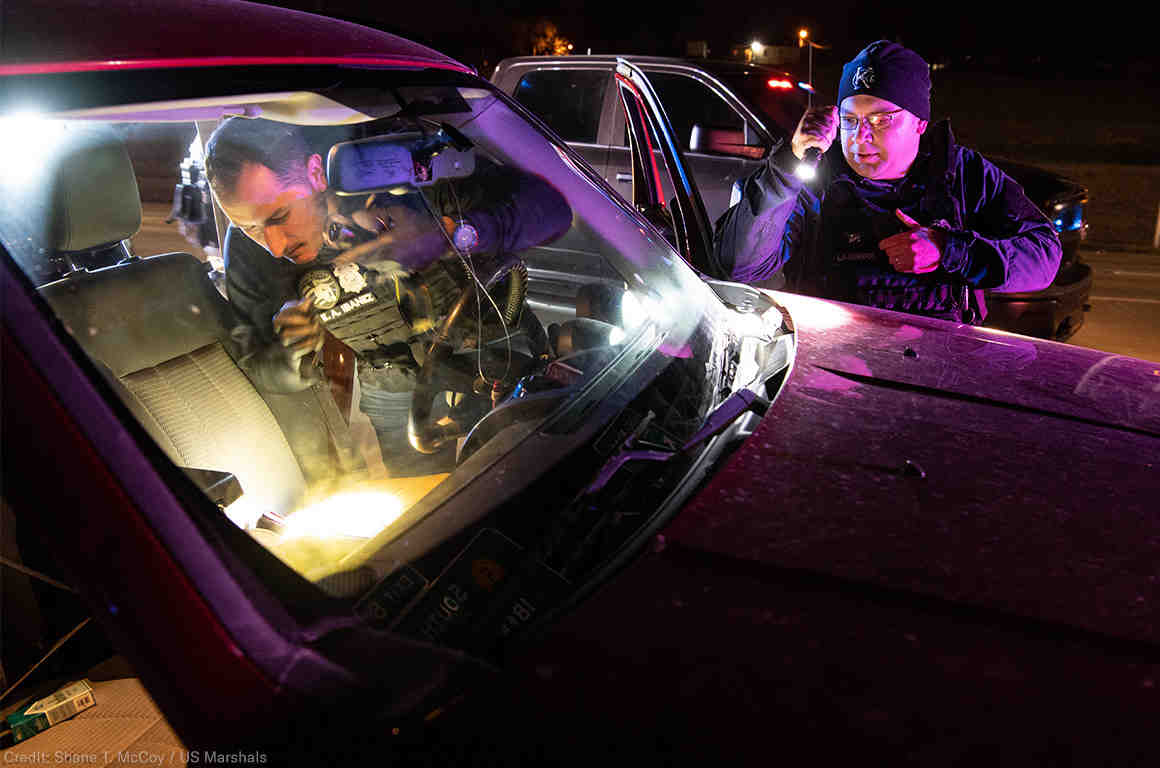 On Wednesday, the US Supreme Court for all its ideological split agreed on one thing – the need to place limits on the ability of police to take and keep cash, cars, houses and other private property used to commit crimes.

The process of civil asset forfeiture has faced attempts in states like California to curtail it, but it has remained a way to raise revenue and critics charge it is easily abused.  The result is that it is the subject of criticism across the political spectrum.

Tyson Timbs was a small-time drug dealer in Indiana.  He pleaded guilty to selling $225 in heroin to undercover police officers and was sentenced to a year in jail (turned out to be house arrest) and five years of probation.  He was fined $1200.

However, the police seized his $42,000 Land Rover, which had nothing to do with drug funds.  He had purchased it from proceeds from his father’s life insurance.  But police took it, claiming he had used it to commit crimes.

Justice Ruth Bader Ginsburg, writing for eight justices, ruled that the 8th Amendment provision of barring “excessive fines” limits the state government in addition to the federal government in their ability to seize property.

“The historical and logical case for concluding that the 14th Amendment incorporates the Excessive Fines Clause is overwhelming,” she wrote.

“For good reason, the protection against excessive fines has been a constant shield throughout Anglo-American history: Exorbitant tolls undermine other constitutional liberties,” she wrote. “Excessive

fines can be used, for example, to retaliate against or chill the speech of political enemies.”

She also noted such fines have played a dark role in the nation’s history.

She wrote that even absent a political motive, “fines may be employed ‘in a measure out of accord with the penal goals of retribution and deterrence,’ for ‘fines are a source of revenue,’ while other forms of punishment ‘cost a state money.’

“Following the Civil War,” she wrote, “Southern states enacted Black Codes to subjugate newly freed slaves and maintain the prewar racial hierarchy. Among these laws’ provisions were draconian fines for violating broad proscriptions on ‘vagrancy’ and other dubious offenses.”

No one believes that this will stop civil asset forfeiture.

Wesley P. Hottot, a lawyer with the Institute for Justice, which represented the Land Rover’s owner, told the NY Times he doesn’t believe it will halt such practices.

Scott Lemieux is a lecturer in the Department of Political Science at the University of Washington writing for NBC this week that the “decision could be a very big deal.”

He notes: “Civil forfeiture is a process rife with abuse and, not surprisingly, studies have found that the practice disproportionately targets people of color. And, because the police generally keep the proceeds of forfeitures, they have a perverse incentive to seize property with little regard for the right of individuals.”

Sarah Stillman of the New Yorker observed that “you needn’t be found guilty to have your assets claimed by law enforcement; in some states, suspicion on a par with ‘probable cause’ is sufficient. Nor must you be charged with a crime, or even be accused of one.”

That is one of the big complaints.  As Mr. Lemieux writes, “Merely being related to a suspected low-level drug dealer can result in you losing your home, car and/or life savings in some jurisdictions.”

This is the kind of “arbitrary abuse” that “is exactly the kind of evil the courts should be checking, and the Timbs decision provides a basis for challenging many of these egregious abuses.”

But Mr. Lemieux argues “this is a narrow opinion” and the question is how much it will matter in the future.

He argues, “The court, then, will need to go further than it has here in order to rein in the abuse of civil forfeiture. It should make it clear that property cannot be taken from people who are merely suspected of crimes or were not materially connected to criminal activity.”

Furthermore, he worries that states can avoid this problem simply by raising the maximum fine.

However, he concludes: “Still, Timbs is a good start that suggests the Court will look more skeptically at arbitrary seizures of property. Plus, as the unanimity of today’s ruling indicates, it’s an increasingly rare issue in which liberals and conservatives should be able to find common ground.”

One thought on “The SCOTUS Steps in on Policing for Profit, but Critics Warn It’s Not Enough”