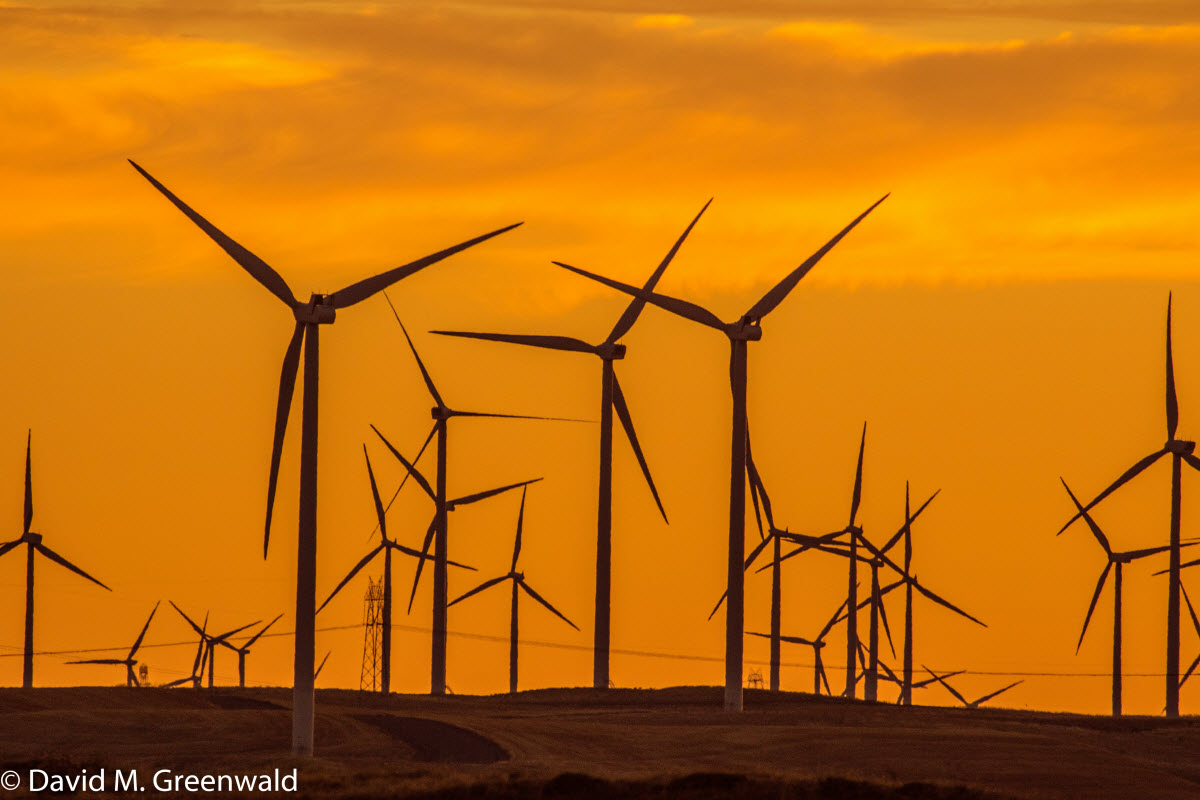 The council on Tuesday backed a consent item approving a resolution declaring a climate emergency.  The resolution was part of a concerted effort by a number of community members led by Lynne Nittler and Lorenzo Kristov and including, among others: Chris Granger, Robin Kozloff, Elizabeth Lasensky, Greg Miller, Steve Nyholm and Denise Peach.

Several of them spoke during public comment on Tuesday and a group of them calling themselves “The Raging Grannies of Davis” actually sang during their allotted time.  We later learned that, of the group who sang, only two had even been to a previous council meeting.

Lynne Nittler of Cool Davis told the council, “We are living in a time of climate emergency.  The urgency and scale dwarf everything else – even paid parking.”

Fortunately, she said, “We live in a proactive city willing to take on the challenge with a climate emergency declaration that is strong, inclusive and hopeful.”

She explained that their document, the first in the Sacramento Region, “is likely to be a model for nearby communities.”  She said, “We will need all residents to become active citizens as the grannies just did, as we implement this climate mobilization.  Widespread engagement creates the transformative power to drive the changes we must make for the sake of our whole community, our children, our biosphere.”

The staff report explained that this effort grew out of a statement from the Climate Mobilization Movement.  The group helped to craft a draft resolution that is specific to Davis, but using similar language to that used in other California cities as a guide.

At a meeting on January 27, 2019, city council members on the legislative subcommittee, Lucas Frerichs and Dan Carson, and city staff member Kerry Loux, met with the group to discuss the draft resolution.

The Climate Mobilization Movement, the staff report explains, “is a global network of people in North America, Europe and Australia dedicated to engaging the public and government agencies to

So far the cities of Oakland, Berkeley, Chico, Los Angeles and Santa Cruz, among others in California, have adopted Climate Emergency and Mobilization Resolutions, with Sacramento and West Sacramento working on their resolutions presently.

Staff writes: “There have been significant recent climate events that have impacted California and our Sacramento/Yolo communities in a direct manner. Scientific evidence shows that climate change is continuing to occur in California and is having significant, measurable impacts on the state and its people. An increasingly troubling story of accelerating rates of warming, record-breaking events, and species responses that have the potential to cause ecosystem disruptions has emerged.”

Among the incidents of concern:

The resolution declares that “human activities have warmed the Earth to a point that threatens climate stability” and “critical tipping points must be avoided,” therefore the Davis City Council declares “we face an existential Climate Emergency that threatens our city, region, state, nation, civilization, humanity and the natural world” and commits “to taking significant action to move toward net municipal and community carbon neutrality in the short term, with maximum efforts to implement carbon reduction actions by 2030; and accelerate the existing 2050 Davis carbon neutrality goal to a 2040 target.”

Among other things, they pledge to “engage with the Natural Resources Commission and other commissions; community-based partner organizations including Cool Davis and Valley Climate Action Center; Sacramento Area Council of Governments, Capital Region Climate Readiness Collaborative and other regional agencies; and leverage the resources of the University of California, Davis to accelerate a robust update to the Davis CAAP and integration with the City’s updated General Plan.”

In addition, they pledge to continue to pursue renewable and clean energy options through the Valley Clean Energy and explore “administrative review and assessment processes to incorporate consideration of GHG reduction impacts/effects for all significant proposed policies, programs or actions approved by City Council.”

Councilmember Dan Carson, who served on the subcommittee along with Lucas Frerichs, clarified that there are “no emergency powers we’re declaring for ourselves.”  Instead, this outlines “a very Davis-oriented approach” that could drive the city to update their now 11-year old Climate Action and Adaptation Plan.

The city will pledge to meet their GHG (greenhouse gas) reduction goals.  He noted the need to have more energy efficient automobiles and more efficient homes.  He noted that, while these can result in a greater upfront cost, they can reduce costs for energy over time.

“They’re smart, cost-effective ways to address what is a real crisis,” he said.

Lucas Frerichs called this “the overarching global issue of our time.”  He said that this resolution is not just rhetoric, “it also contains an important set of actions.”  He said of the resolutions passed in the state and country so far, “there is no question that this is the strongest of the resolutions in terms of the concrete actions and steps that our community is agreeing to undertake.”