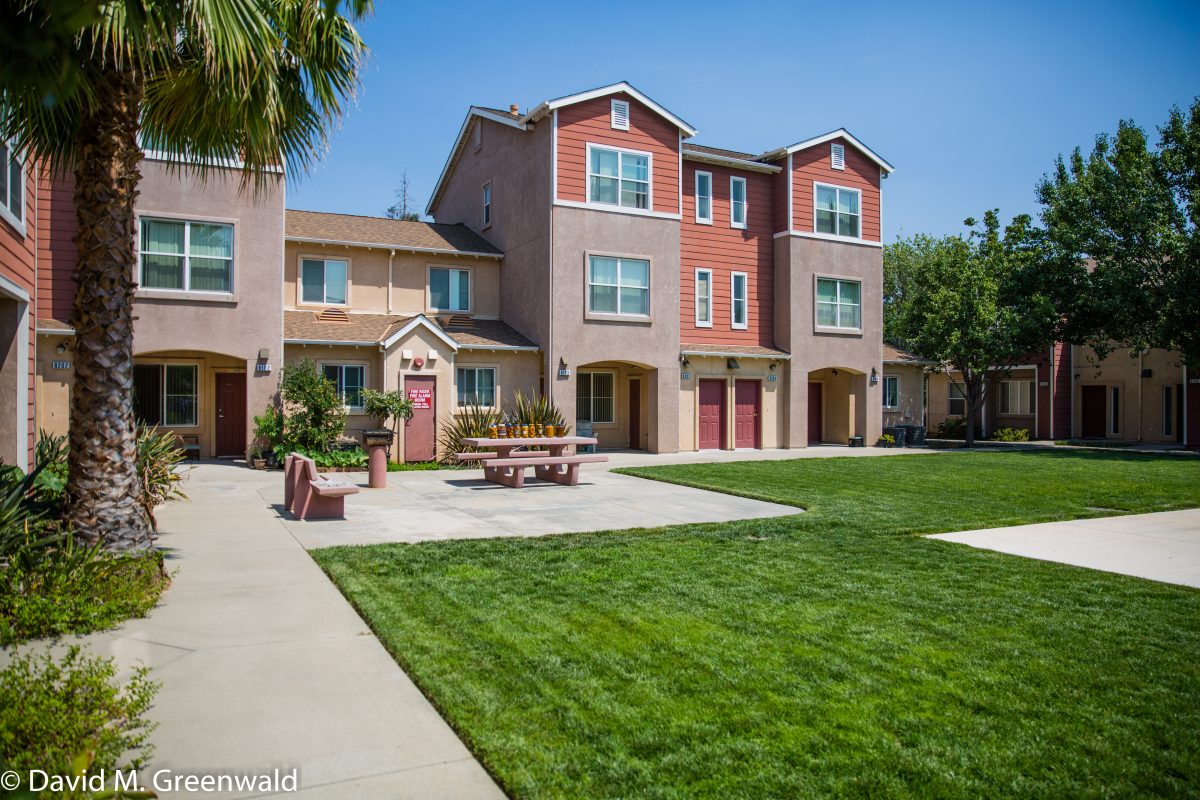 Prior to the council’s consideration of the Chiles Road Apartments, they will be asked to approve an amendment to the city’s Affordable Housing Ordinance that will make it possible.

The city is in the process of revising its Affordable Rental Housing Requirements.  Back on January 8, the council extended interim provisions until June 30, 2019, as staff works on a comprehensive update.  This proposal would “allow as an alternative requirement a continuing payment to the City to be used to further the City’s affordable housing goals and objectives.”

Importantly, “It does not establish a specific payment amount or minimum amount and does not require payment in perpetuity in order to provide flexibility based on specific project conditions and the particular proposal, which vary from project to project.”

This allows the council to use their discretion based on a range of factors.  In addition, “the alternative provisions will sunset unless extended or reapproved and the Council may choose to clarify or change provisions or request additional information.”

Staff is supportive of this amendment as it “increases the tools available to the City to achieve its housing goals for both affordable and market-rate housing.”

Under existing requirements, the developer has several options for a project in order to meet its affordable housing requirements.  They include land dedication, payment of in lieu fees, construction of

Staff notes that housing projects vary greatly on a number of factors and, as such, “a one-size-fits-all approach is not suitable for every project.”

This issue arose from a proposal made by the developers of the Chiles Road Apartments – a project that is up for consideration following consideration of this amendment.

Back in February, Chuck Cunning, who along with Lawrence Shepard is the project applicant, explained as they considered their possibilities for affordable housing, “We knew a long time ago based on our pro formas that we couldn’t meet… the 35 percent (affordable housing requirement) was totally beyond reach. Even the 5-5-5 for our product type is impossible.”

That was later confirmed by the Plescia study.

Mr. Cunningham said, “We had to do something. We began looking at alternatives.”

He said, “It turns out we could do 3.5% total without even extremely low units.”

Why are some of the projects able to get to 15 percent?  He showed a chart that illustrated the vast difference in revenue generated in rental units that rent by the unit versus the bed.

“The income economics are substantially different,” he explained. “That’s a big deal.”

Parking is a factor – students do not have to have as much parking next to campus, while they have the expectation that people will expect to have a place to park their car. Connection fees and impact fees also work against them since they don’t distinguish between number of rooms.

The idea of the revenue stream was a way to replace funding from redevelopment agencies. “How did we get to 1.65 percent?” he asked. “We basically looked at the internal subsidy that was involved with the median and moderate income units… and that then translated to 1.65 percent of gross rent. The fundamental reason is that it’s what the project can afford.”

What Mr. Cunningham noted in terms of the limited ability to finance affordable housing at his site, has been noted more broadly.

Recently staff has examined, through consulting from Plescia and Gruen, that under current conditions even without inclusion of any affordable housing requirements, “construction of the Large Traditional prototype may have the potential to be feasible, however, may not have sufficient net project value to support land acquisition costs in Davis.”

Then they added in affordable housing requirements and many multi-family projects were “determined to be infeasible under the scenarios reviewed.”

This proposal is a way to provide a funding stream even under the tight fiscal constraints of the current market.

Under its Affordable Housing Plan, the 3820 Chiles Road Project would devote 1.65 percent of its rental income to the City’s Housing Trust Fund in perpetuity with a minimum annual payment of $100,000.

Writes staff, “The structure and amount of the payment makes it feasible for the developer and type of project, which has higher per-unit costs than student-oriented rental housing. As such, the program would provide a reliable and growing source of funding once available through the former Davis Redevelopment Agency.”

The funds could be used in a number of ways, including to “support services associated with the existing City’s Affordable Housing Program exclusively targeting, extremely-low, very-low, and low-income households.”

Estimates place the first year of implementation to be $125,000 with increasing contributions as rents increase.  Ultimately, within 15 years, that number could exceed $300,000.

4 thoughts on “Council to Consider Amendment to Affordable Housing Ordinance”