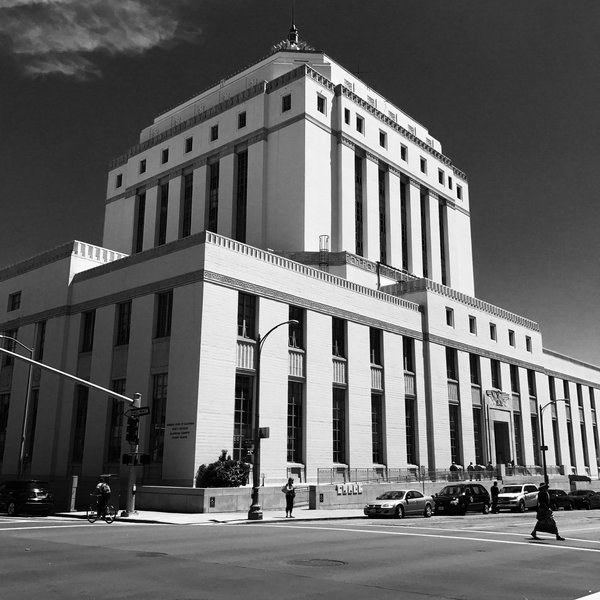 (From Press Release) – A judge has ruled that the Department of State Hospitals and Department of Developmental Services are violating the due-process rights of defendants who have been declared incompetent to stand trial by letting them languish for months in jail. The court has ordered these agencies to reduce the lengthy transfer delays.

Alameda County Superior Court Judge Winifred Smith ruled the state “has systematically failed to provide due process” and must admit incompetent defendants for competency treatment within 28 days of receiving the relevant documents from the court, instead of the current admit time which can be months-long.

“This is a critical ruling that acknowledges the state has been violating the rights of defendants with disabilities,” said Michael Risher, counsel for the ACLU Foundation of Northern California. “Once the state fully complies with the order, it will greatly reduce the harms these defendants face. People with disabilities need treatment, not more jail time.”

Southern California and the law firm Sullivan & Cromwell LLP against California’s Department of State Hospitals (DSH) and Department of Developmental Services (DDS) for violating the constitutional rights of defendants who have been declared incompetent to stand trial due to having a psychiatric or intellectual disability.

“This decision is a significant victory for these vulnerable defendants and their right to due process,” said Sullivan & Cromwell partner Laura Kabler Oswell. “We are very pleased with the court’s ruling in this matter.”

But in California, defendants have been waiting in jail for several months – sometimes more than a year – before they are transferred to a facility for competency treatment and training.

The plaintiffs in the suit are family members of criminal defendants who were not transferred in a timely manner. The plaintiffs’ family members, as well as the hundreds of other similar defendants around the state, have for years been unnecessarily exposed to dangerous jail conditions– with devastating consequences to their health and well-being.

The court set a timeline for the state to meet the demands starting in 12 months and ending with full compliance after three years.