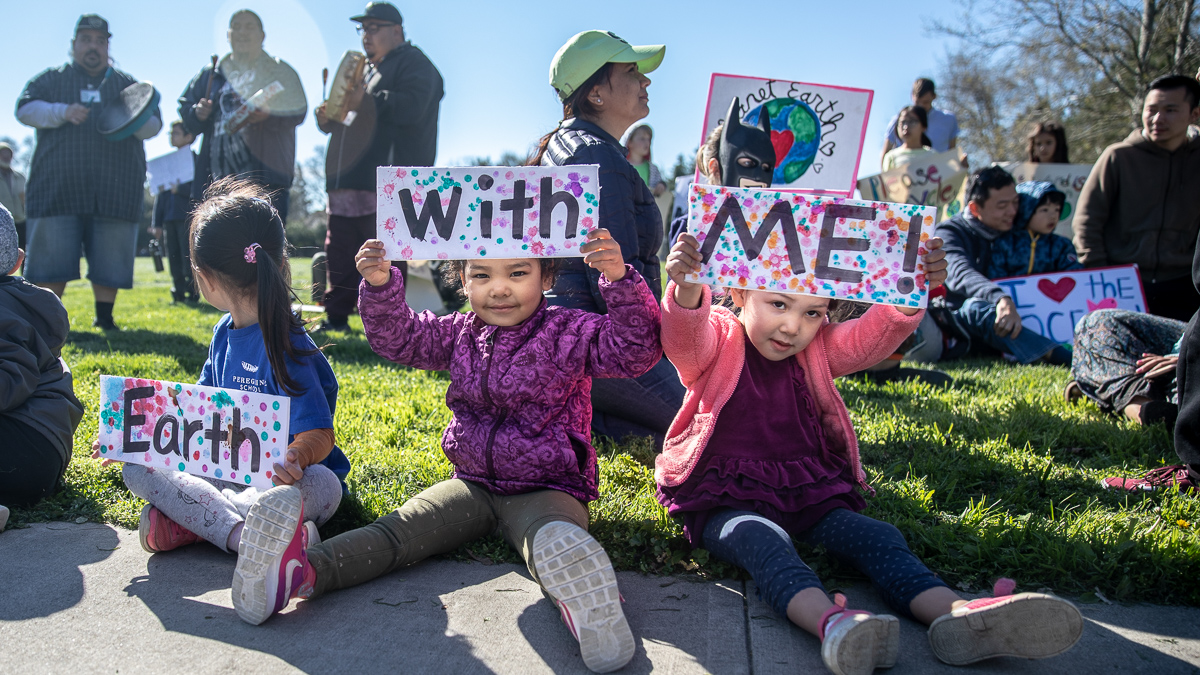 Across the nation students in over 100 countries walked out of their classrooms to protest climate inaction.  They are angry because they believe governments have failed to protect future generations through the inaction of not cutting emissions and curbing global warming.

Greta Thunberg said, “We are angry because the older generations are continuing to steal our future right now.”

Sixteen-year-old Greta Thunberg, nominated for a Nobel Peace Prize, has inspired thousands of students around the globe to speak up about climate change.

The United Nations’ top scientists have given the world until 2030 to act to avoid climate catastrophe. The situation is dire. But politicians are failing to act.

Locally the Vanguard caught up with students at the Peregrine School, an independent, private school in Davis, who in solidarity with the global movement marched outside of their school on Friday morning

along with parents, teachers, and the principal.

Their message is simple: “If you care about children, treat climate change as a crisis and act to stop it.”

One of the students, Lucas Foster, explained, “The reason why we’re out here is to motivate other people to take care of the earth.”  He said they made signs “to tell other people the earth is in danger because a bunch of trash is on the (ground), people are using too much oil and not a lot of people are helping us to try to save the earth.

“So if we come out here and show everybody our posters, they’ll go home and look up ‘what is climate change’ and then they’re going to know what it is and they’re research more and more…  What humans are doing, we’re making the earth really hot.”

The purpose of the actions across the globe is to raise awareness.  World leaders by some estimates only have until 2030 – a mere 11 years – to avoid disastrous levels of global warming according to a UN report from last year.  They estimate that if human-generated GHG (greenhouse gas) emissions continue at the current rate, temperatures could increase another 1.5 degrees Celsius above pre-industrial benchmark levels by as soon as 2030.

Many scientists believe that level would be a critical threshold.

Such warming would put the “planet at a greater risk of events like extreme drought, wildfires, floods and food shortages for hundreds of millions of people,” the IPCC (Intergovernmental Panel on Climate Change) report notes.

Students are demanding the following actions, according to the Youth Climate Strike website:

On Friday, Davis students were doing their part.

Candace Foster a mother and an organizer said, “It was a pretty good turnout.  The whole school was involved and the community and Mothers Out Front.”

Photos from the march: 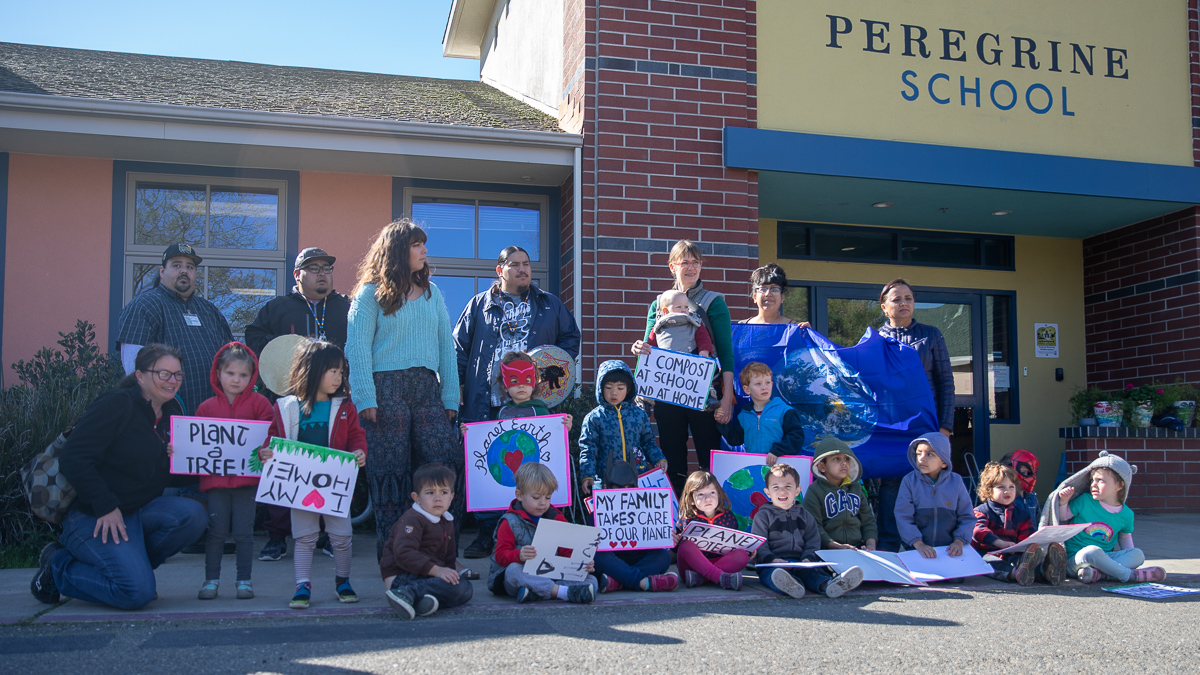 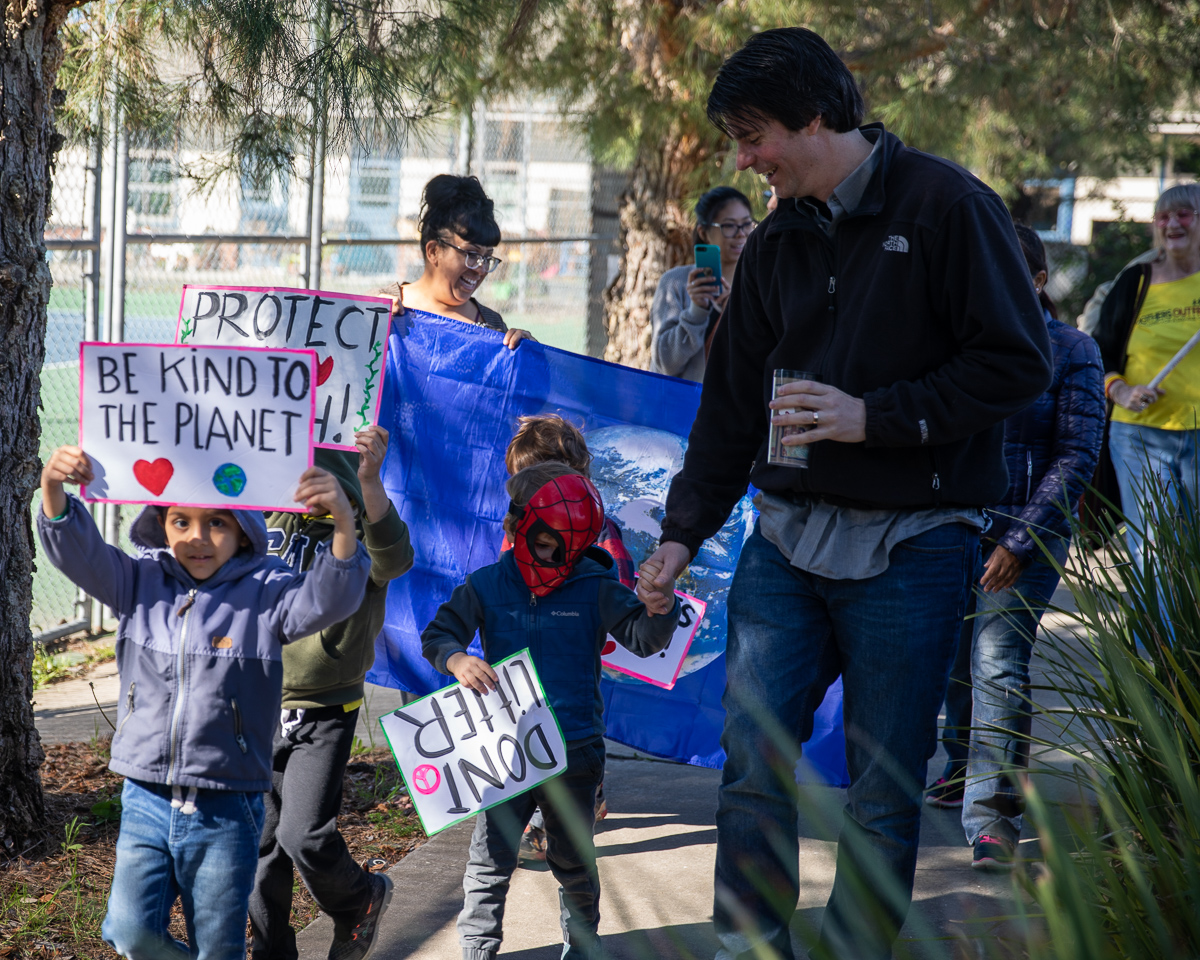 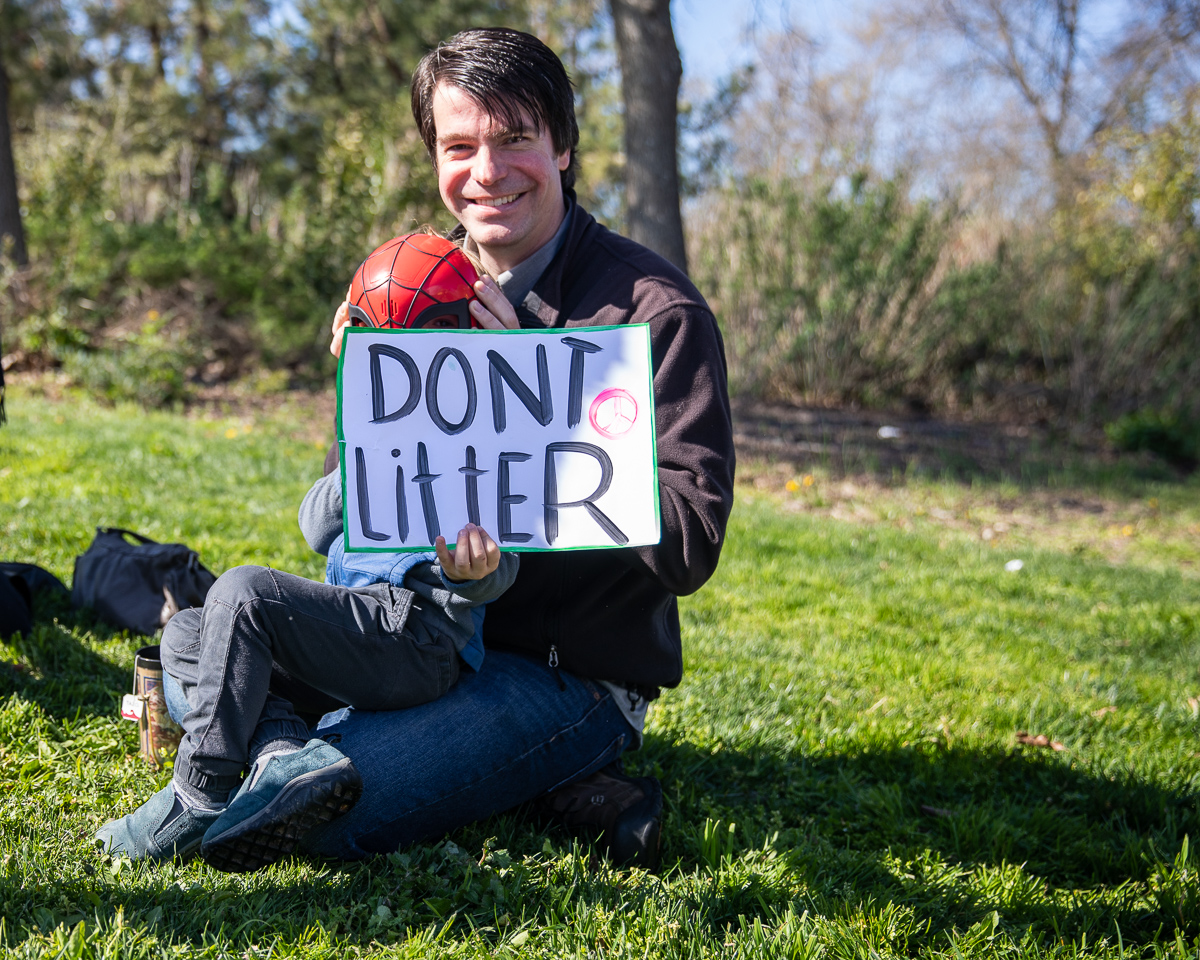 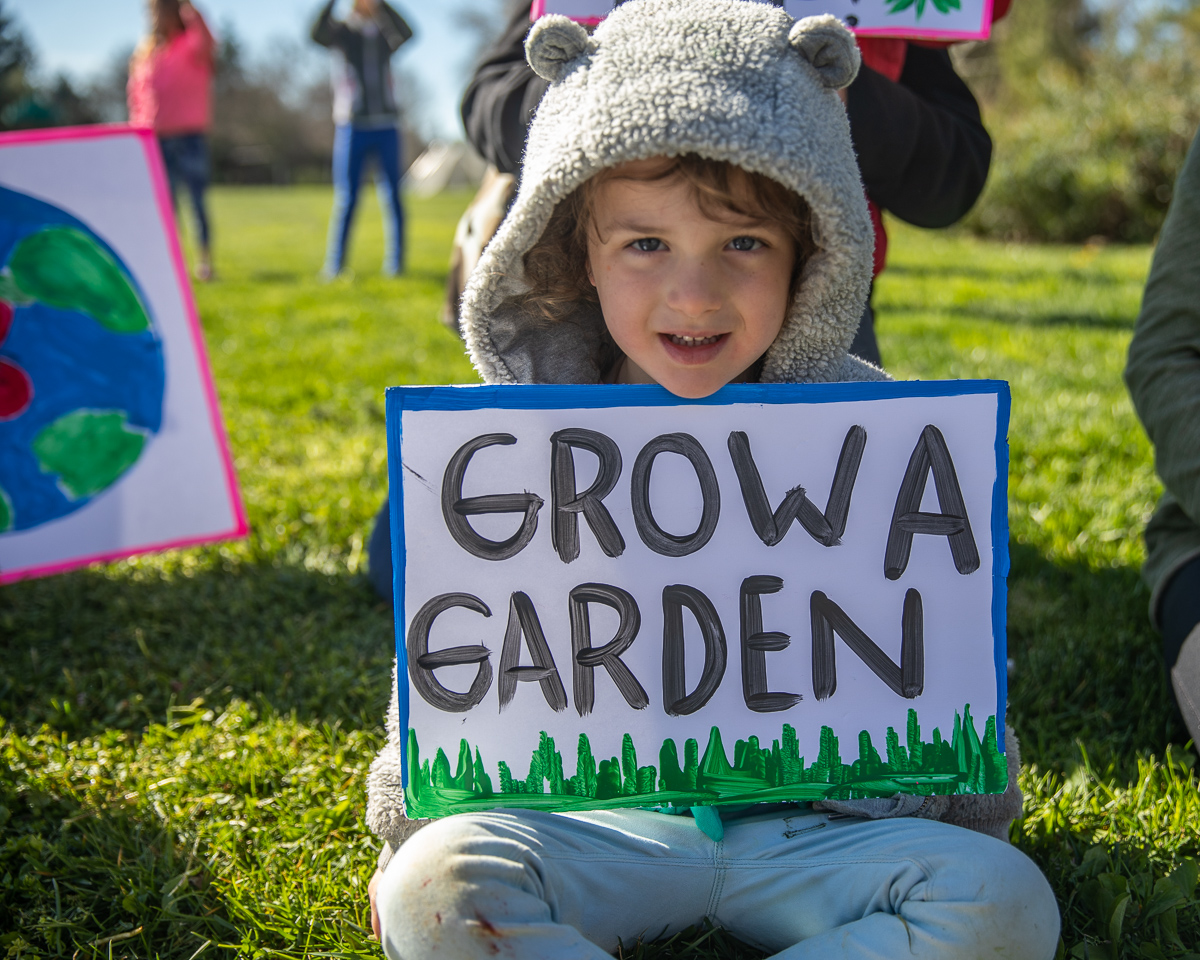 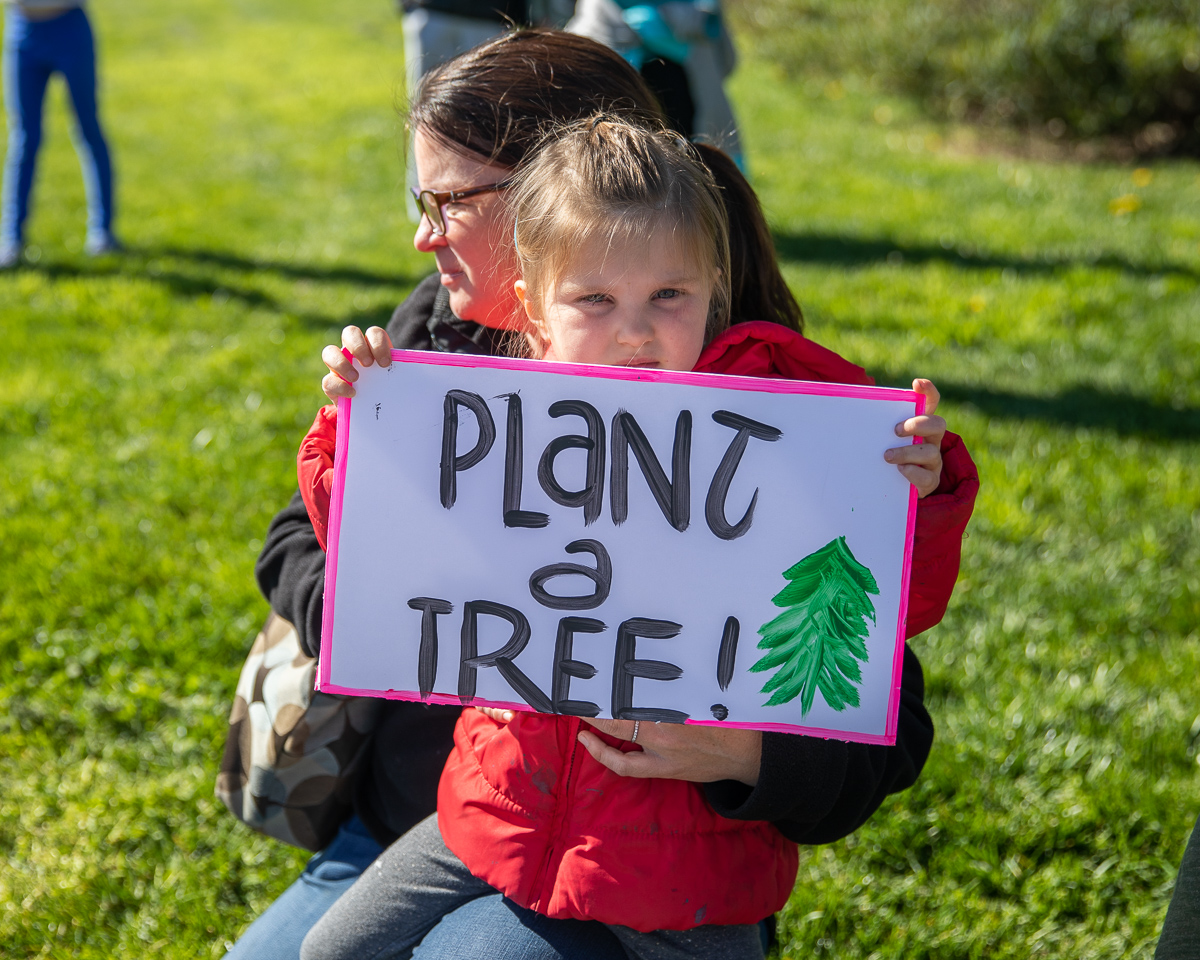 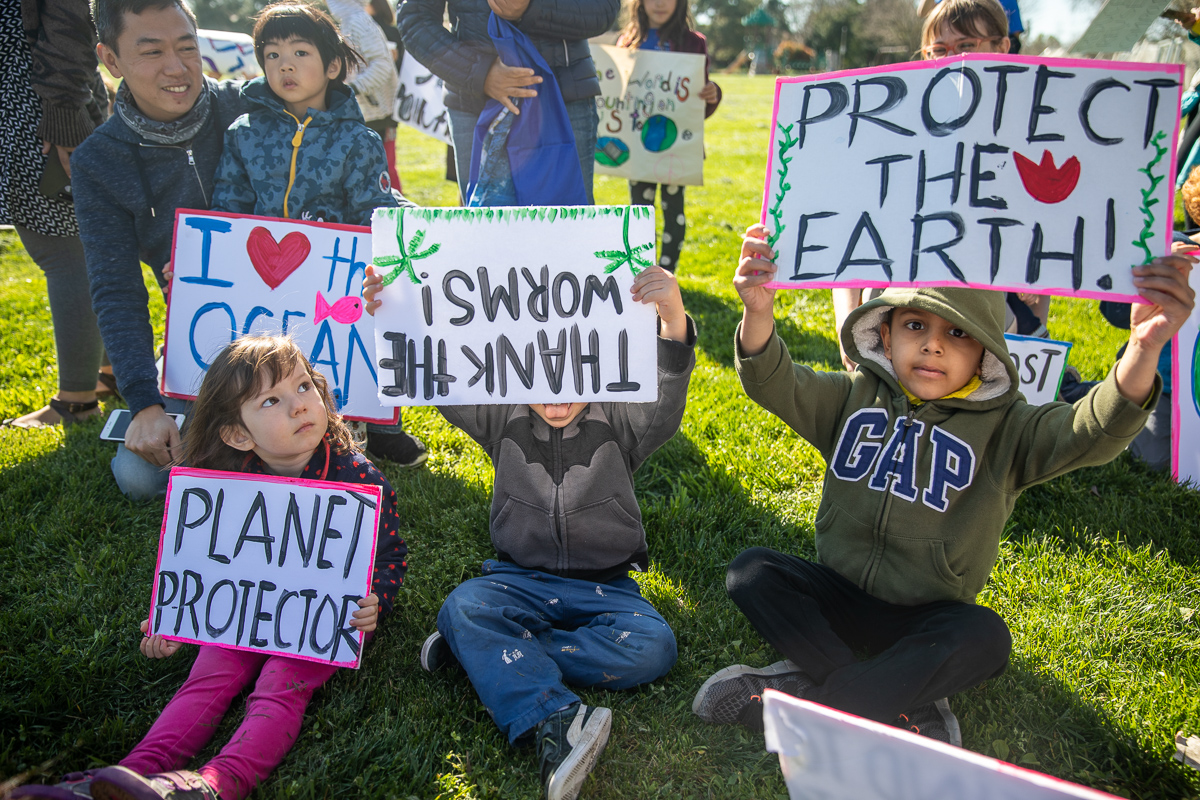 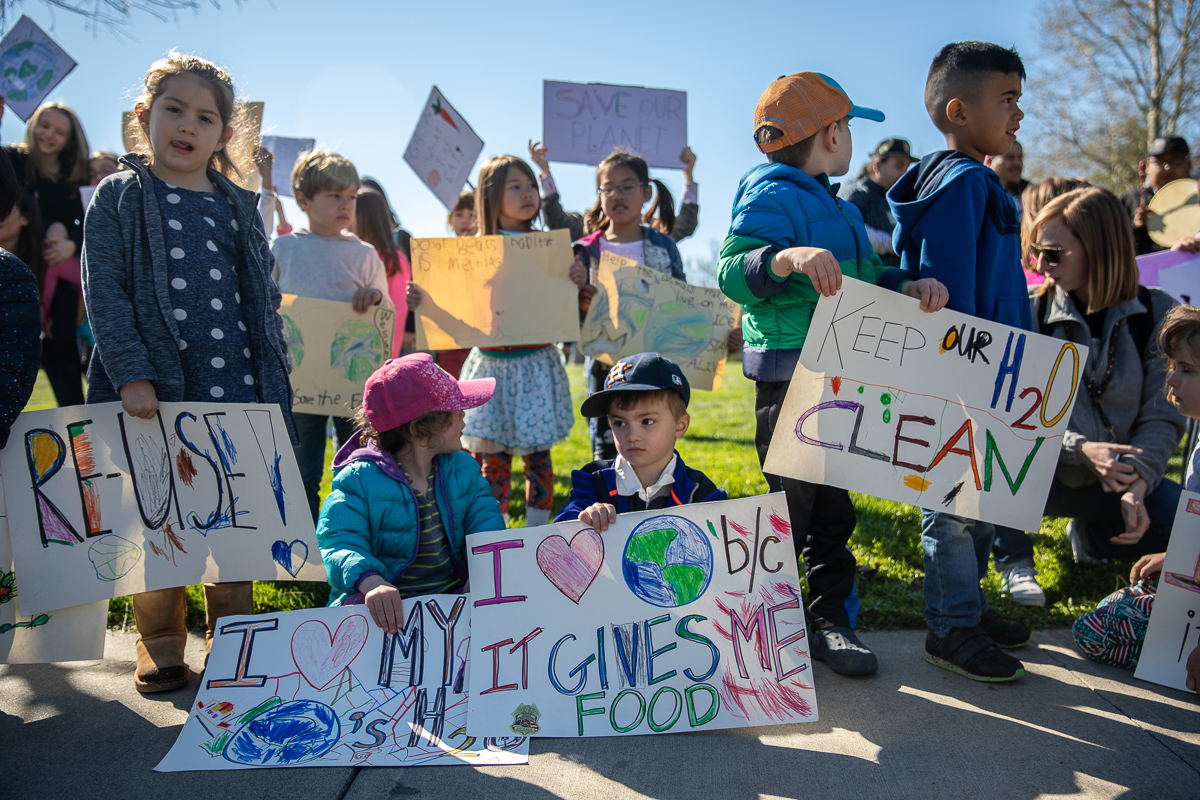 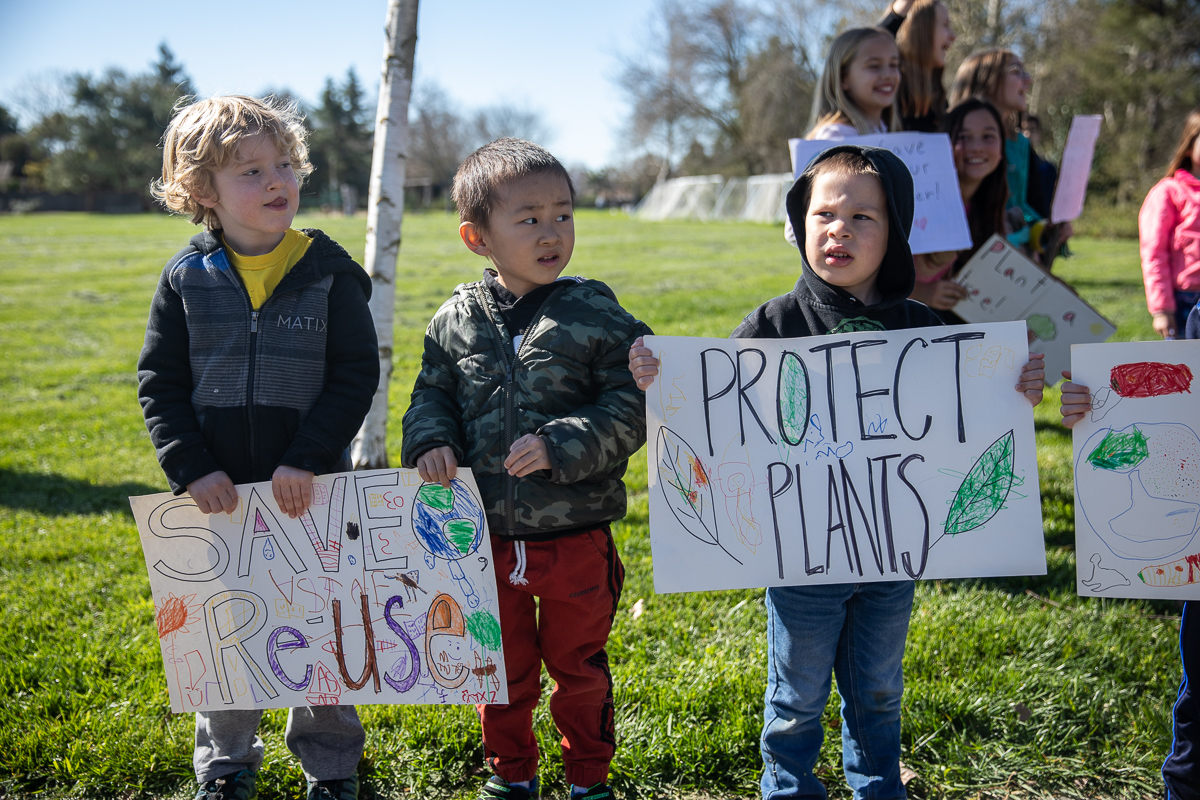 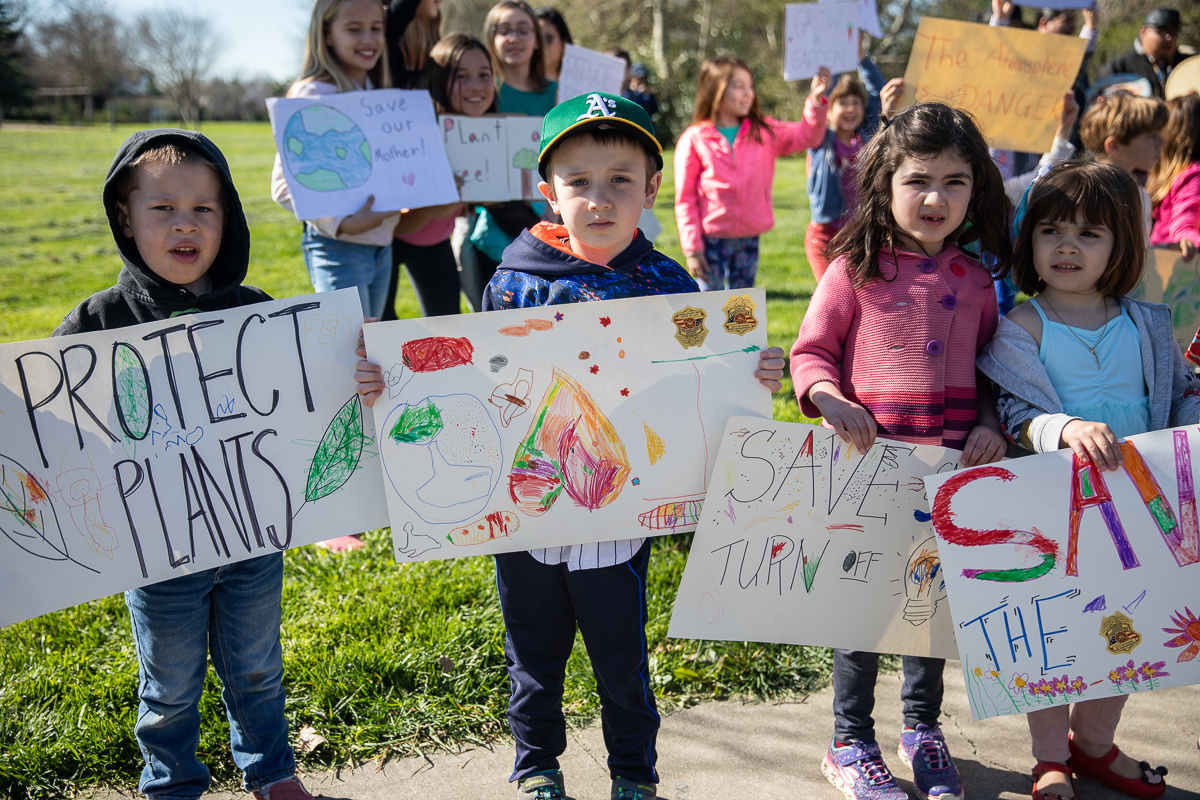 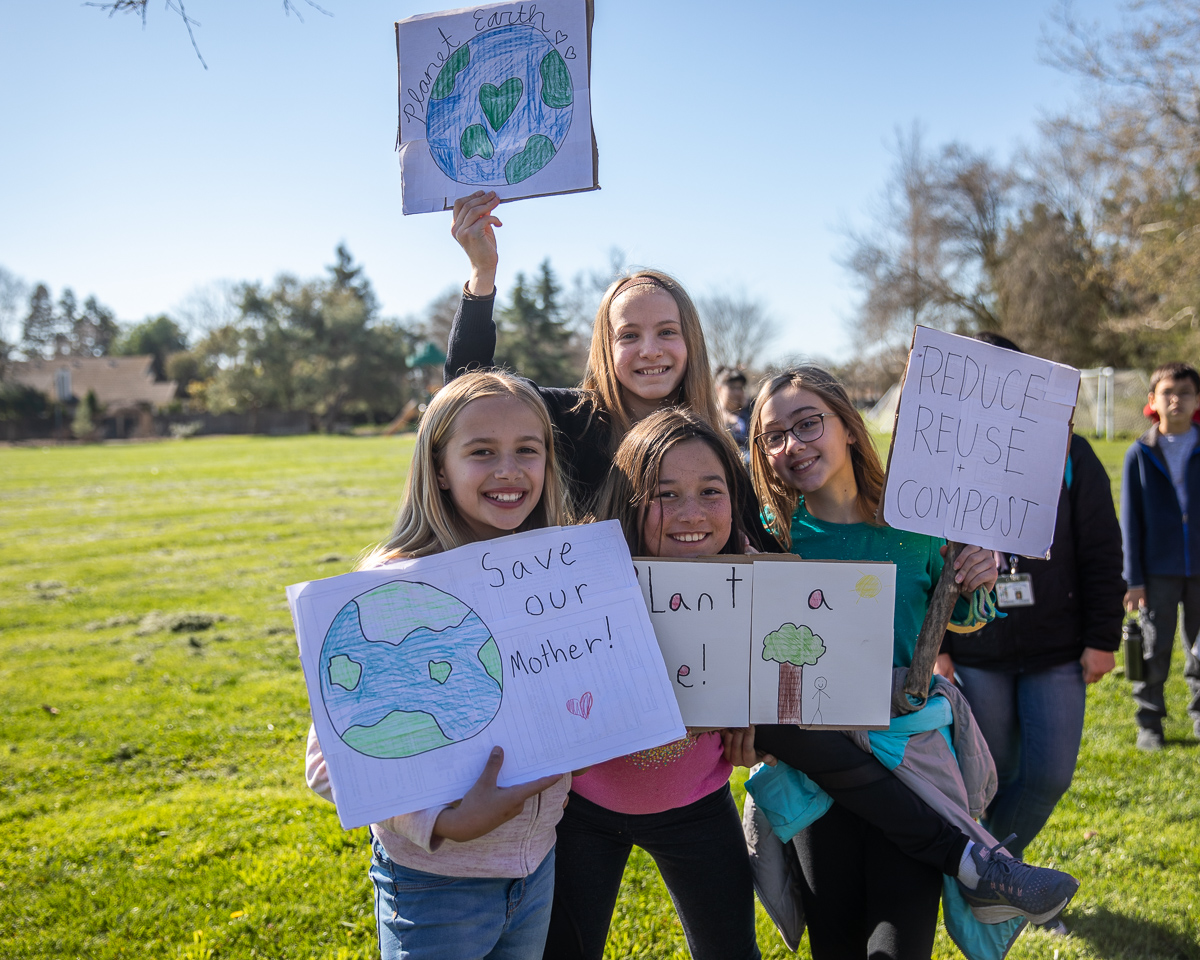 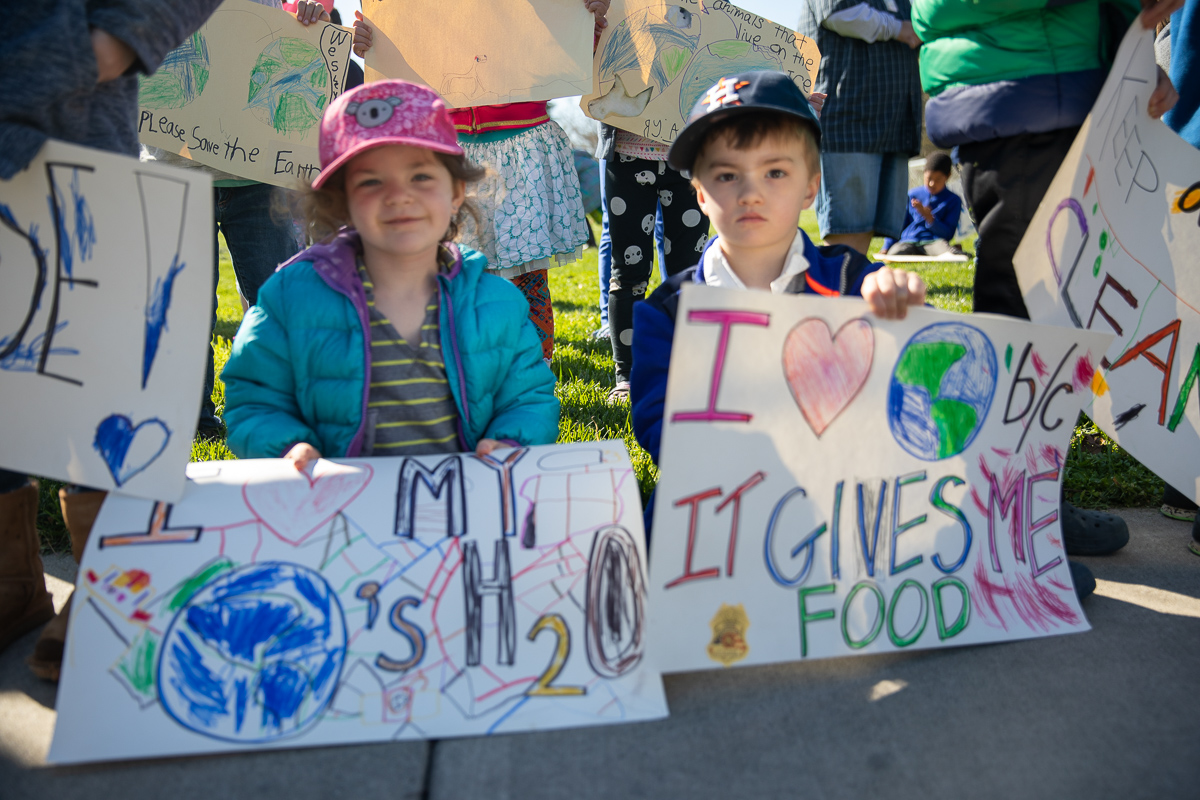 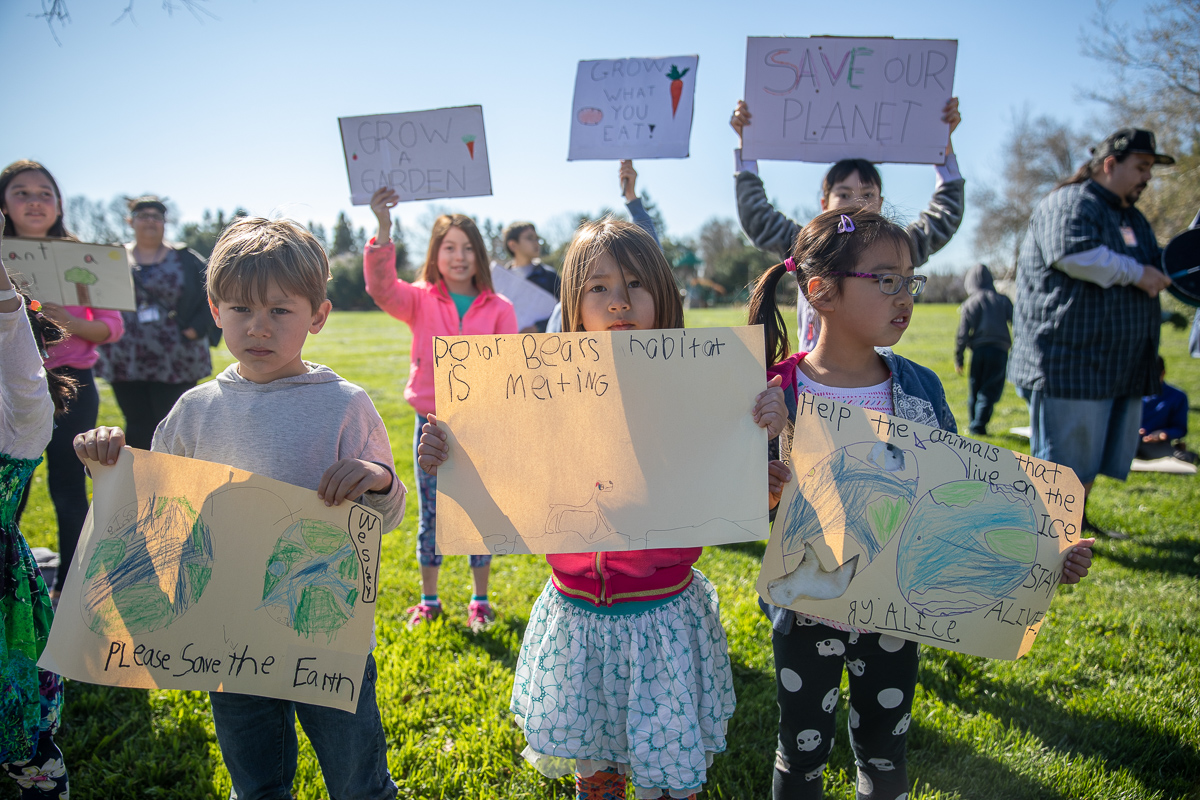 Share:
Tags:Climate ChangeEnvironmentStrike4ClimateChange
Previous : Council to Consider Amendment to Affordable Housing Ordinance
Next : My View: Not All Victims Favor the Death Penalty