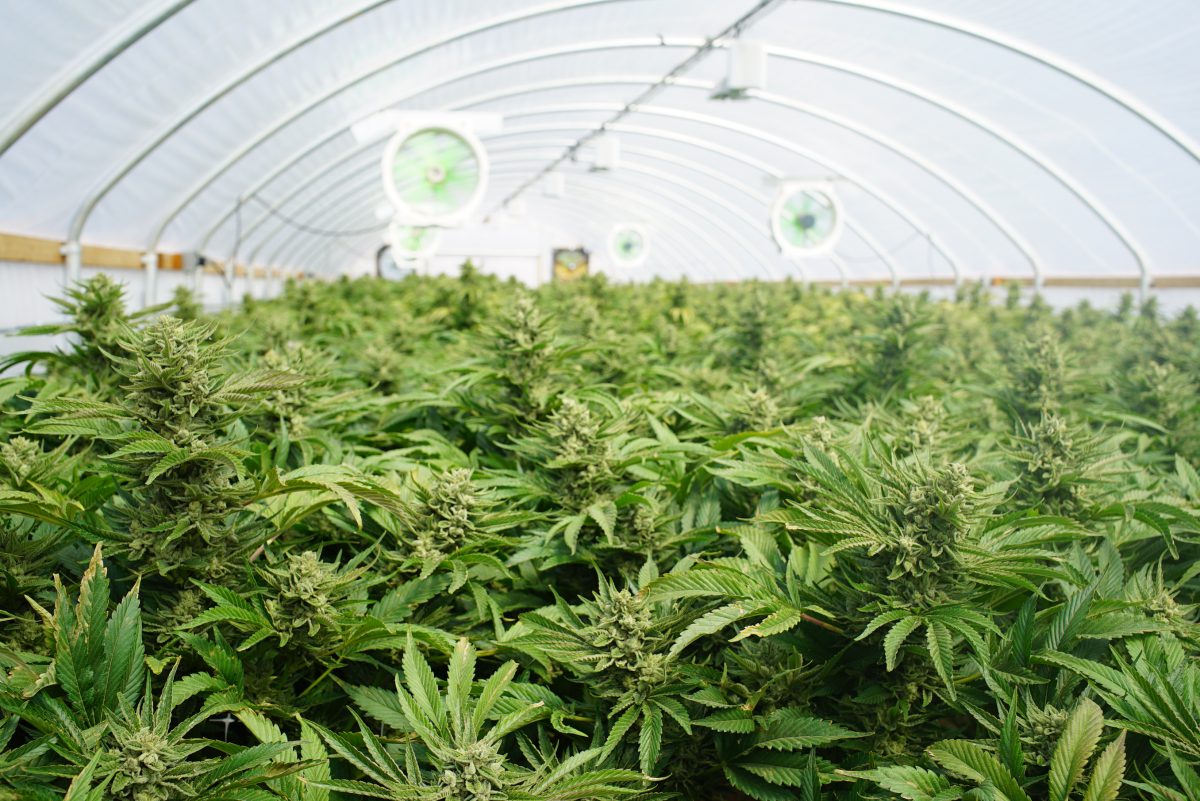 The preliminary hearing of Ernesto Rodriguez Lopez, Elias Marcel Lopez, and Sasha Marie Plant Lopez was held today after officers found over 50 pounds of cannabis while conducting a search warrant. Detective Jeremy Hembree and Deputy Matthew Milliron, of the Yolo County Sheriff’s Office, helped search the residence, and both testified today. The defendants are charged with manufacturing a controlled substance, conspiracy to commit crime, possession of marijuana for sale, cultivating marijuana, and only Elias Lopez is also charged with possessing ammunition due to his prior record.

On November 1, 2018, a warrant was issued to search a standard lot residence in Madison, a census-designated place in Yolo County. Detective Hembree testified that they found 13 cannabis plants in the backyard and 50 immature cannabis plants growing in cups and small planters in the converted garage.

On the back patio, police officers found a vacuum-sealed oven turned on and in the process of converting cannabis into wax. There were also over 100 empty butane cans and a large stack of old cannabis plants in the backyard.

Inside the house, Ernesto’s bedroom had a usable amount of butane honey oil wax. Sasha and Elias share the master bedroom, which had edibles, a scale, about three pounds of cannabis, and ammunition. The living room also had scales, packaging material, ammunition, and unused butane cans. A freezer in the dining room area contained cannabis trims. The kitchen had a candy/gummy maker, jello containers, and gummy

Elias Lopez’s public Facebook profile had selfies of him and Sasha in front of cannabis plants in their backyard. Pictures of gummy bears, brownies, and Rice Krispies were also posted for sale. On these posts, people commonly asked for prices and dosage.

During prior surveillance, the police officers noticed 40 to 50 cannabis plants in the backyard that were four to five feet tall and visible from the street. However, these plants are typically harvested by November, and Ernesto also confirmed that was why there were fewer plants during the search. Ernesto also told police officers that he helped trim cannabis to pay for his rent. According to Detective Hembree, the cannabis plants, butane cans, Pyrex dishes and wax oven are all proof of manufacturing cannabis wax. However, the officers could not tell if the wax was made using cannabis just by looking at it.

Both Detective Hembree and Deputy Milliron stressed the danger of manufacturing with butane. It is highly flammable and can easily cause explosions. The butane at this residence was especially dangerous because there was a minor living in the residence and neighbors were within 200 feet of the residence.

The defense for Ernesto Lopez, Rod Beede, argued that everything regarding selling is not in Ernesto’s name. He was not in any Facebook pictures and the residence primarily belongs to Elias and Sasha. He also has no prior record and cooperated with police officers.

The deputy public defender for Elias Lopez stressed that the wax was not tested.

The defense for Sasha Plant Lopez, James Granucci, stated that some manufacturing equipment was located at the residence, but there is no evidence she was involved.

The prosecution responded that cannabis products were found all over the residence, so none of the defendants are innocent. The deputy DA also again stressed the danger of manufacturing with butane.

Judge David W. Reed found that there is sufficient evidence of butane honey oil wax, of all defendants aiding in the manufacturing process, and of packaged quantities of cannabis.

He held all three defendants to answer to charges of manufacturing a controlled substance, conspiracy to commit a crime, possession of marijuana for sale, and cultivating marijuana. He also held Elias to answer to a charge of possessing ammunition, as he has a prior record and is prohibited from having ammunition.

Arraignment will be on March 25 at 9 AM.